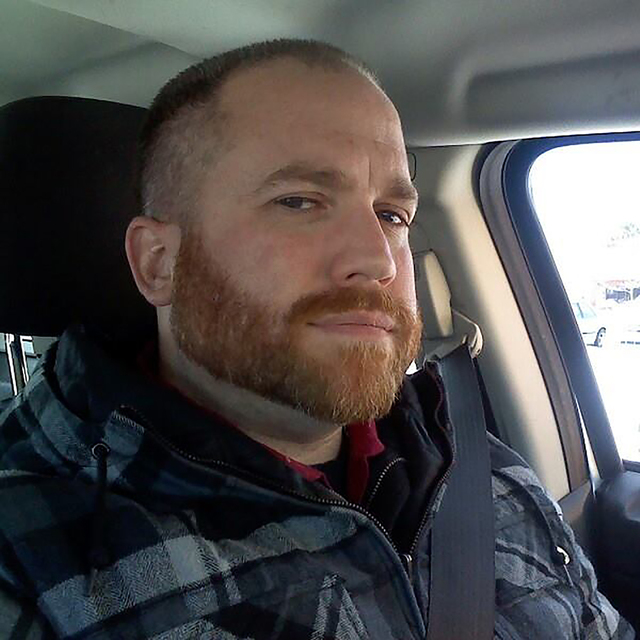 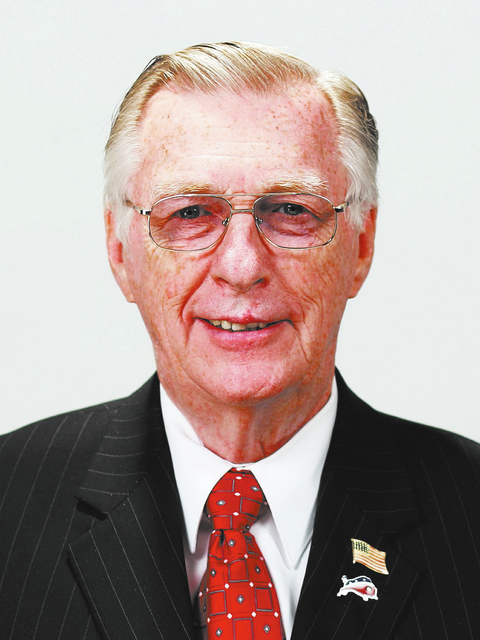 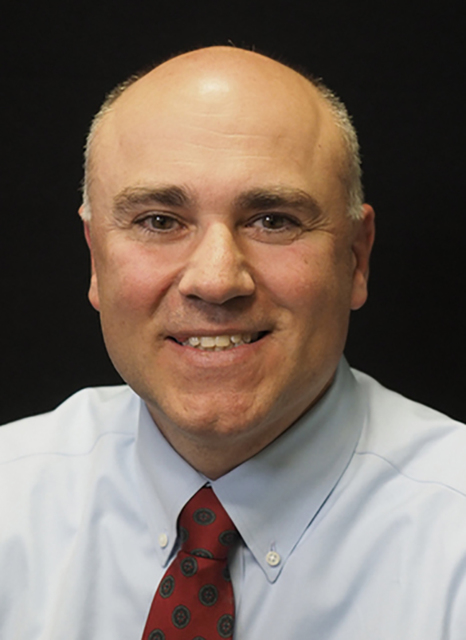 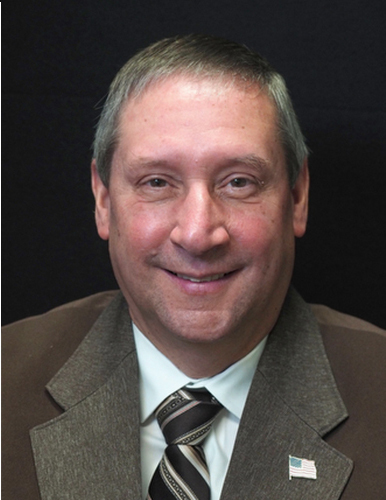 On Nov. 8, Tom Jones, Dr. Tony Gumina, Jarrod Williams and Thomas “Tom” Sawyer will compete with Cortez Masto, former Nevada two-term attorney general, and Heck, who represents Nevada’s 3rd Congressional District, for the seat that will be vacated by a retiring Harry Reid.

A recent poll by the Las Vegas Review-Journal of 800 likely Nevada voters shows Heck holding a slim 47 percent to 45 percent lead over Cortez Masto. The poll did not include the other candidates.

The four candidates who are not affiliated with a major political party, were automatically included in the General Election. Independent American candidates and Independent candidates don’t participate in a Primary Election.

“We need to make major changes in our immigration laws and we need to enforce them,” said Jones, who ran for Congress in 2012. He also ran for Nevada Controller in 2014, and the state Senate in 2010.

Jones said he was “pro-God, pro-country, pro-family, and pro-Constitution.”

“My main focus is to bring God back to our country,” he said.

“While I will be dealing with national issues, I am especially interested in getting Nevada’s land back from the federal government. I am involved with a program to secure the land given to Nevada Congress in the Congressional Act of 1866,” Jones said.

“I decided to enter the political arena after being frustrated with our current politicians and their lack of will to stand and make the difficult decisions to move our state and country in a better direction,” Gumina said on his page. “I would like to refresh Nevada and our country because I feel that our current politicians just want to keep up with the status quo.”

Another Independent candidate, Jarrod Williams, said he is the only socialist in the race for the U.S. Senate.

“In comparison to my opponents, no one is running as a socialist, or proposing true socialist ideals,” he said. “No one is willing to actually make commitments that will truly affect climate change, such as outlawing the fossil fuel industry, or demanding a mandate that transitions the United States to full green energy production in five years.”

Independent candidate Thomas “Tom” Sawyer, a retired conductor for the Union Pacific Railroad, said the most important issue in Nevada is education. He also said he wants to get the federal government out of local education.

He also said that he would get the federal government out of the states’ land ownership except for national parks.

The race is among most closely-watched around the country and presents a rare opportunity for Republicans to get control of the Senate.