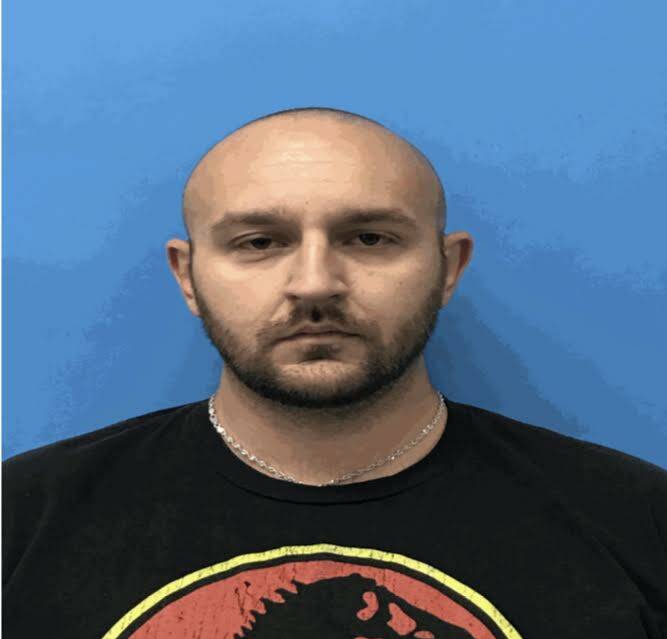 An officer reportedly went to the child’s home in Tonopah shortly after 1 a.m. on Sunday to investigate allegations that James Christiansen, 30, struck the child with a belt there on Friday evening because the child did not complete their assigned chores.

Less than two days later, the mother of the child said she observed a 3-inch long bruise on the child’s right hip above his butt, according to the sheriff’s report. The bruise was discolored but did not appear to be swollen, the report said.

Christiansen, who is a deputy with the Nye County Sheriff’s Office, allegedly told the investigator that he had spanked the child with a belt.

The law in Nevada permits parents to discipline their children by spanking as long as they don’t cause injury to the child. Corporal punishment is also justified for unacceptable behavior under state law. However, spanking rises to the level of child abuse if it inflicts “significant bodily injury upon a child.”

The age of the child, the frequency and duration of the discipline, the child’s physical and mental capacity and the location where the child was struck are all considered in child-abuse cases.

It’s unclear if Christiansen and the child are related. The age of the child is unknown.

The Nye County Sheriff’s Office did not disclose further details.

Christiansen was booked in the Nye County Detention Center on a $10,000 bond.