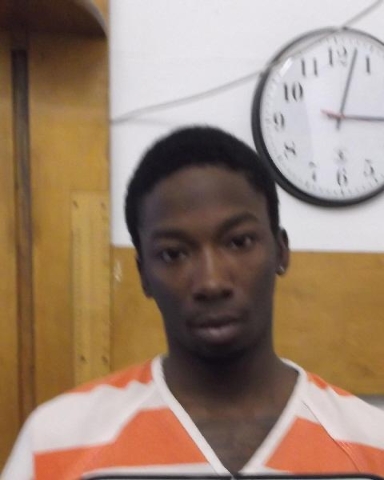 TONOPAH — A Tonopah man was arrested on charges related to domestic assault, according to the Nye County Sheriff’s Office.

Terrance Chess, 24, was arrested on April 11 and charged with two counts as result of an alleged domestic battery, police stated.

Sheriff’s deputies responded to a residence located at 27 Wildcat Lane, in Round Mountain, for a possible domestic battery incident. Upon arrival and speaking with the victim, police concluded that domestic battery did occur and Chess was taken into custody at that time.

The victim was transported to the Nye Regional Medical Center to determine the extent of her injuries, which were unknown at the time of Chess’s booking, police reported.

Chess is being held on charges of temporary protection order violation and domestic battery.