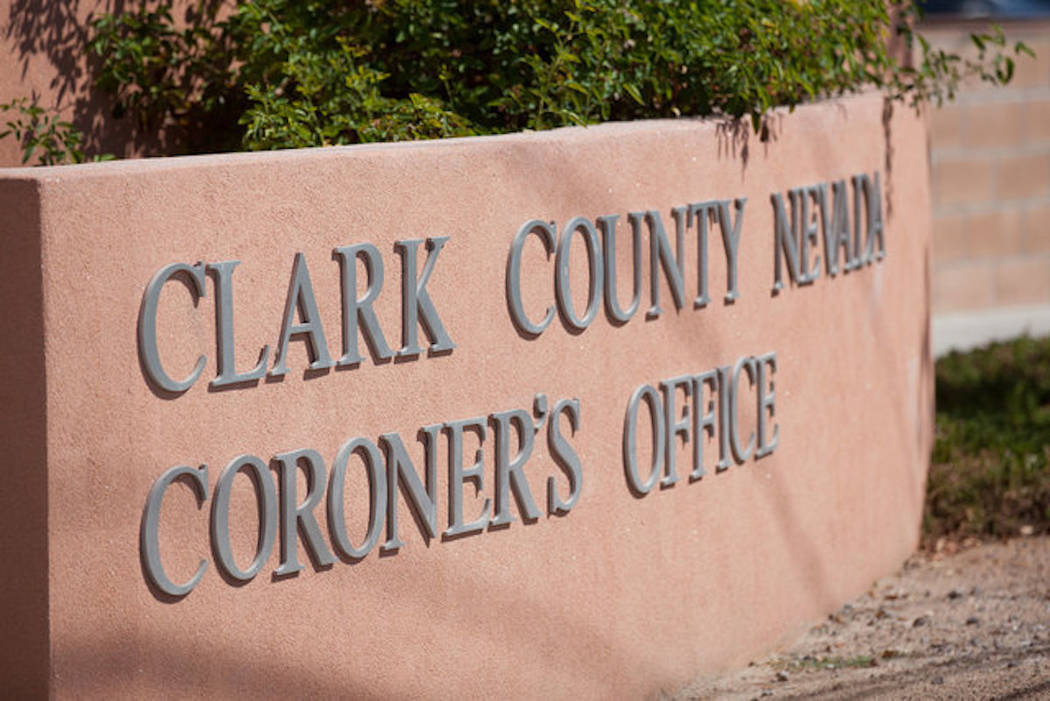 A man who died last month after a van struck an overturned semitrailer north of Beatty was a 64-year-old Tonopah man, according to the Clark County coroner’s office. (Las Vegas Review-Journal)

A man who died last month after a van struck an overturned semitrailer north of Beatty was a 64-year-old Tonopah man, according to the Clark County coroner’s office.

Deland Vasey died Nov. 21 at the scene on northbound U.S. Highway 95 in Nye County between Beatty and Goldfield of multiple blunt force injuries.

The coroner’s office ruled his death an accident.

The crash was reported about 4:05 a.m., and at least one other person was airlifted to a hospital with unspecified injuries.

A request for comment from the Nevada Highway Patrol was not returned at the time of the crash or on Friday after Vasey’s identity was released.