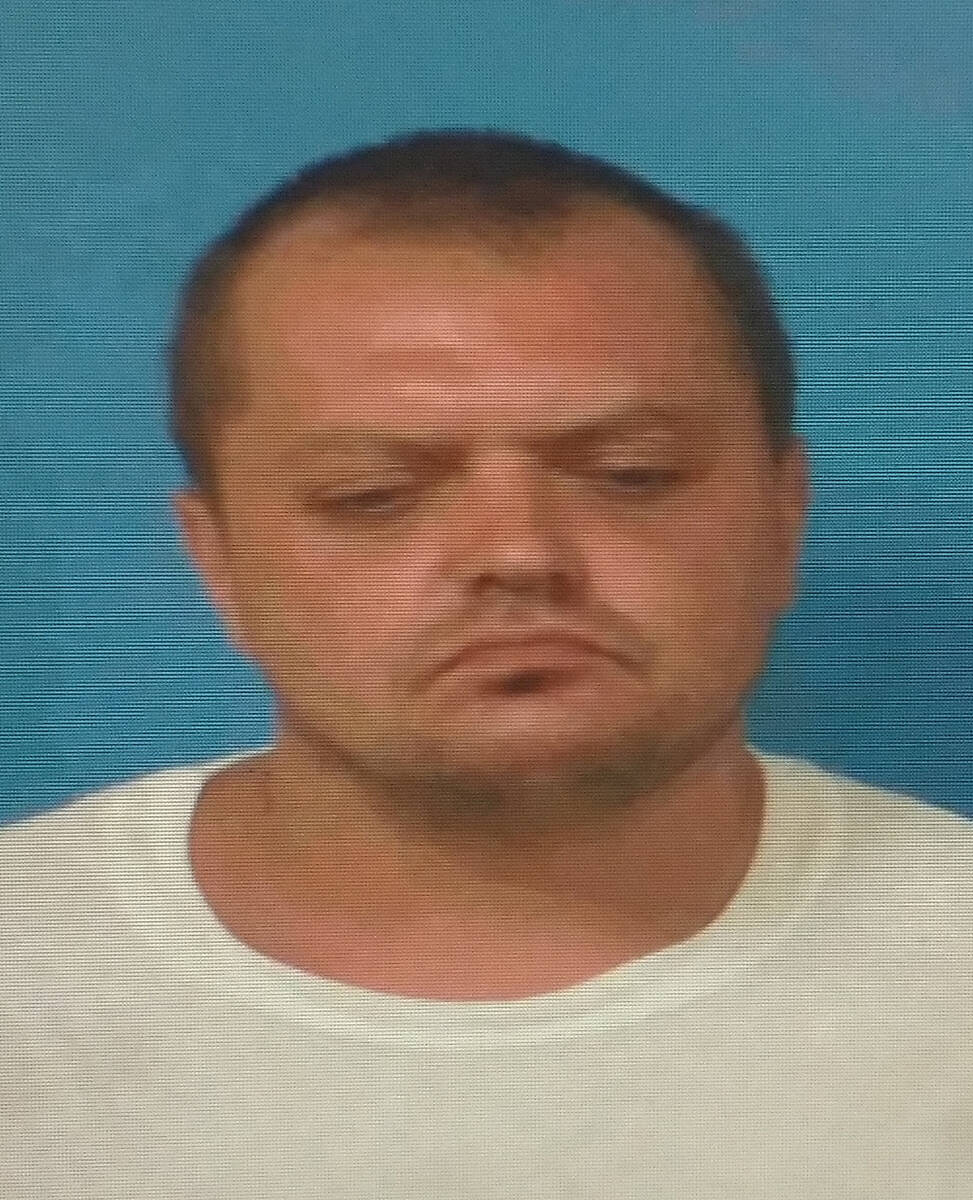 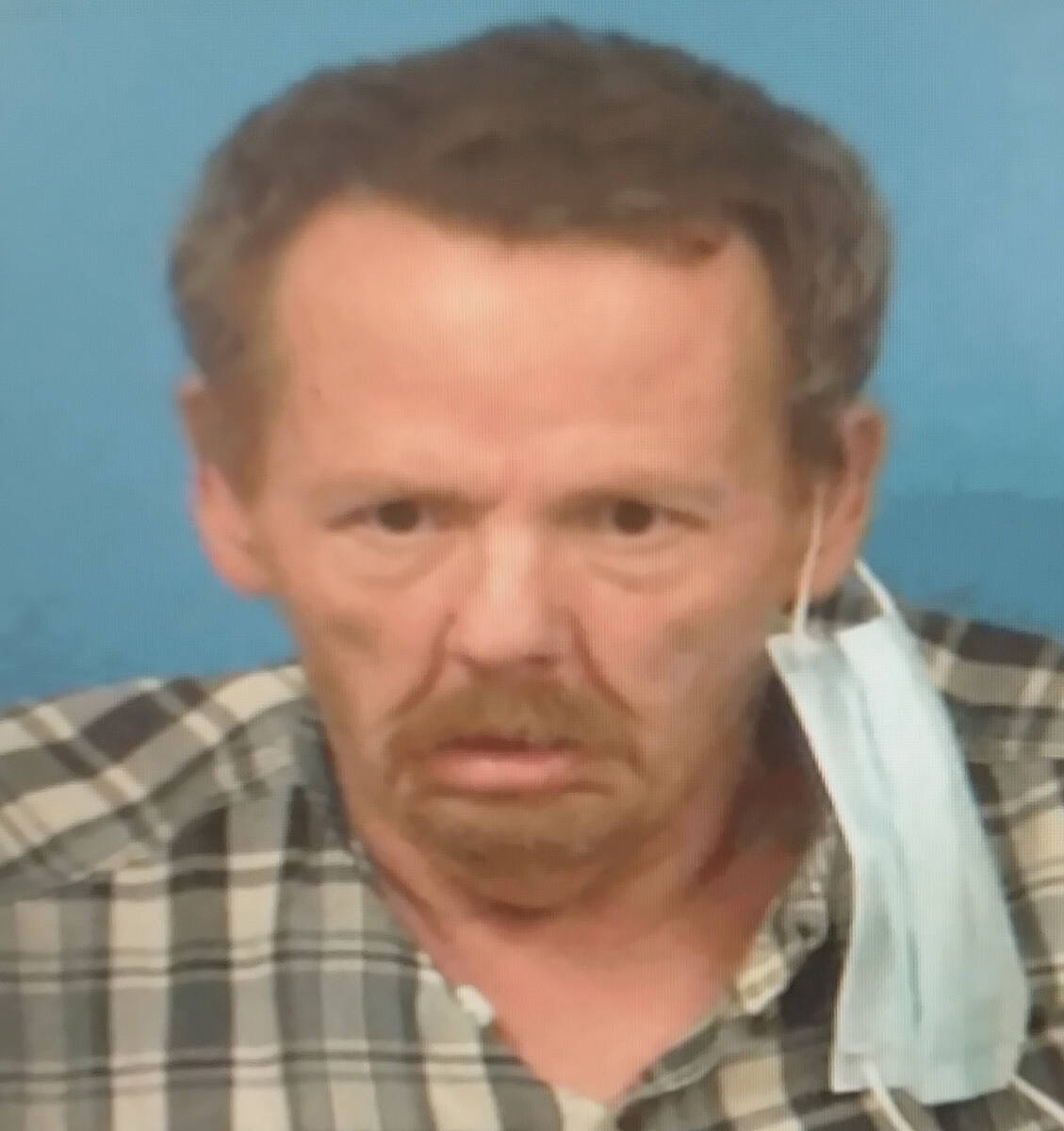 The first episode occurred on Sept. 12 at approximately 9:30 a.m. when Deputy Deon Ford was dispatched to the hospital for a report of a disturbance, where upon arrival, he made contact with a security guard who told the deputy that a man, identified as Steven Biggs, had been medically cleared twice, but refused to leave the premises.

“I advised Steven that he needed to leave and I read him a trespass warning,” Ford stated in an arrest report. “After a few attempts, Steven eventually got up, walked outside, and laid on the sidewalk of the hospital. Stephen now refused to leave.”

Ford’s report went on to state that Biggs violated Nevada Revised Statute 207.200, by allegedly trespassing, due to the fact that he refused to leave the premises after he was duly warned.

“Steven was placed under arrest and while I placed handcuffs on Steven, he violated Nevada Revised Statute 199.280, resisting a public officer, due to the fact that Steven willfully delayed my efforts in placing him into custody when he would tense his arms to avoid handcuffs being placed on him.”

Once handcuffed, Biggs was transported to the Nye County Detention Center where he was booked accordingly.

The second incident occurred just before noon when Deputy Xavier Gideon was dispatched to the hospital for a report of an alleged assault, where upon arrival, he made contact with a man who said he was assaulted by a man identified as Andriy Petrushka.

“The victim advised me that on Sept. 11, at approximately 10 p.m., he was at his friend’s house, who was later identified as Andriy Petrushka,” the report stated. “The victim advised that Andriy believed that the victim was trying to get at Andriy’s girlfriend behind his back, while the two were outside of Andriy’s residence located on Comanche Street.”

The report went on to state that Andriy allegedly produced what the victim described as a rainbow-burned metal look pistol and pointed it at him, which according to Gideon, was a violation of Nevada Revised Statute 200.471.2 b, assault with a deadly weapon, due to the fact that when Petrushka allegedly pointed the firearm at the victim, he placed the victim in reasonable apprehension of immediate bodily harm.

“The victim stated that Andriy then struck him above his right eye with the barrel of the firearm and caused a laceration above his right eye,” according to the report. “While I talked to the victim, I observed that the victim’s right eye was swollen and had a laceration with blood expelled from it, consistent with the muzzle of a firearm. Andriy violated Nevada Revised Statute 200.481, battery with a deadly weapon with substantial bodily harm due to the fact that Andriy caused a substantial laceration to the victim’s face when Andriy hit him with a pistol.”

As a result of his alleged actions, Petrushka was placed under arrest and transported to the Nye County Detention Center where he was booked accordingly.