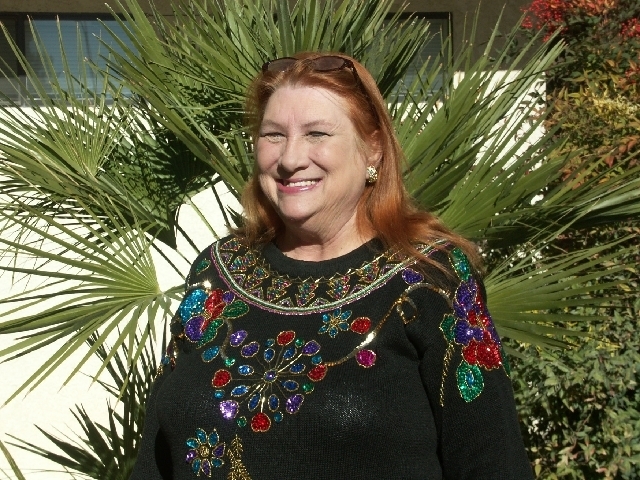 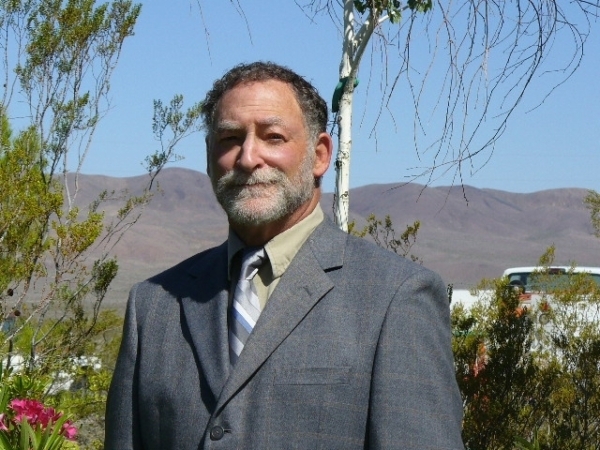 Former Town Board Chairman Harley Kulkin filed to run for the seat last week, as did former member Amy Riches.

As the sole Democratic candidate in any county race, Kulkin said he’s interested in attracting business and commerce to the county.

“I always wanted to be involved in what goes on here,” he said. “I feel that there is some potential that has been ignored for the 22 years that I’ve been here. Nye County doesn’t seem too interested in positive growth. We are growing, but it’s not at the level that we would like to see. They just seem to be so anti-business and anti-positive growth. I just don’t understand that.”

Kulkin said the county’s finances also need to be addressed.

He spoke about the importance of generating more income to pay for infrastructure and services.

“They don’t seem to understand that government is a business and they should be creating assets before they fund liabilities,” he said. “With gold mining, and PETT money (Payment Equal To Taxes), and all the things that this county has brought in, it doesn’t make any sense that we are the poorest county in the state of Nevada. It is due to an incredible amount of incompetence.”

Additionally, Kulkin said if elected, he would work to re-establish the Pahrump Town Board, which was dissolved by county commissioners back in 2015.

“I think there is too much responsibility for the county commissioners to run both the town and the county,” he said. “Everybody has their jobs to do and I think it needs to be re-established. Teamwork is how you get extraordinary results. You don’t get it from one person or a group of people trying to do everything.”

“I am officially retired now and I can devote my time to being a commissioner,” he said. “I was a successful businessman here in town for 22 years. Politics and public service is in my blood. It’s kind of like a curse in a sense. On a personal level, I have worked very hard for many years. I am retired now and I am in a position to enjoy all of the fruits of my hard work.”

Former town board member Amy Riches has also expressed interest in a spot on the Nye County Commission District 2 race.

Her motivation she said is properly representing the citizens of Nye County.

“I decided to run to give the people a voice because I don’t feel the people are being listened to,” she said.

Riches noted she focused on several issues in Nye County.

“I have serious concerns about the tax situation here,” she said. “On the heels of Sandoval and Oscarson making the biggest text thing in history, why in the middle of a recession would you even consider raising taxes? The nickel gas tax to me is ludicrous. I don’t like taxes because I think they are a form of punishment. The price of groceries keeps going up and people are living paycheck to paycheck.”

Unlike Kulkin, Riches said she would not devote time to re-establish the Pahrump Town Board.

“If I am elected, I would not put any effort into re-establishing the Pahrump Town Board,” she said. “If I’m elected, I want to go through the budget with a fine-tooth comb, because there’s a big difference between approving the budget and making a budget.”