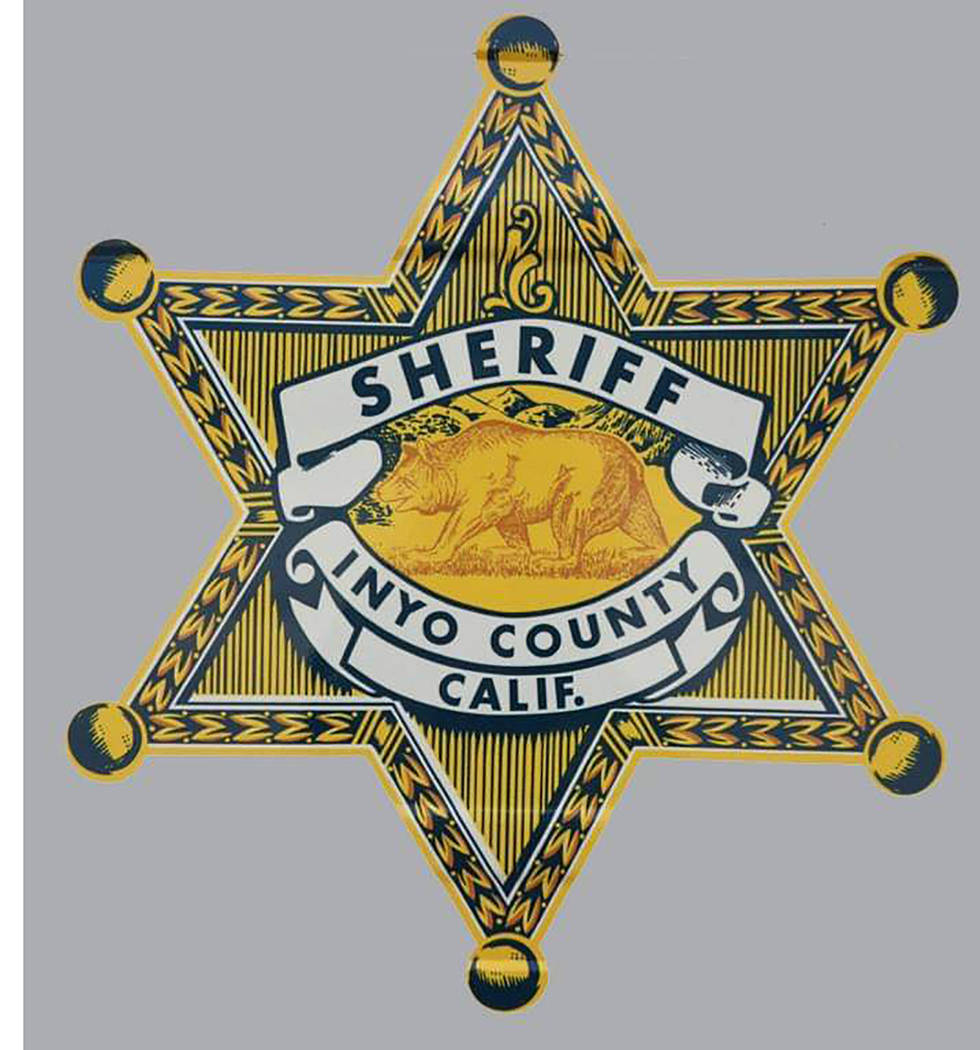 Screenshot/Facebook Anyone with additional information is urged to contact the Inyo County Sheriff’s Office as the case is still under investigation.

As stated in a news release, the women identified as Leah Verzelli, 31, and Haley Sumerel, 19, were caught on video surveillance allegedly stealing cash, towels and other items from the Delights Hot Springs Resort in Tecopa.

Public Information Officer Carma Roper said Verzelli was also identified as the same suspect who had committed at least one other burglary on Nov. 18 at at the resort.

“Further investigation revealed that Verzelli’s vehicle was a green Chevy truck, and at approximately 10:30 a.m., an Inyo County Sheriff’s deputy spotted a vehicle that matched this description heading north on Highway 127,” Roper noted. “After positively identifying the truck, as well as both suspects, who were in the truck and wearing the same clothing they had on during the burglary, a vehicle stop was initiated.”

After questioning both women, the release noted that Verzelli was booked on two counts of burglary, while Sumerel was released with a citation for petty theft.

Additional charges will be reviewed for Haley Sumerel.

Anyone with additional information is urged to contact the Inyo County Sheriff’s Office as the case is still under investigation.