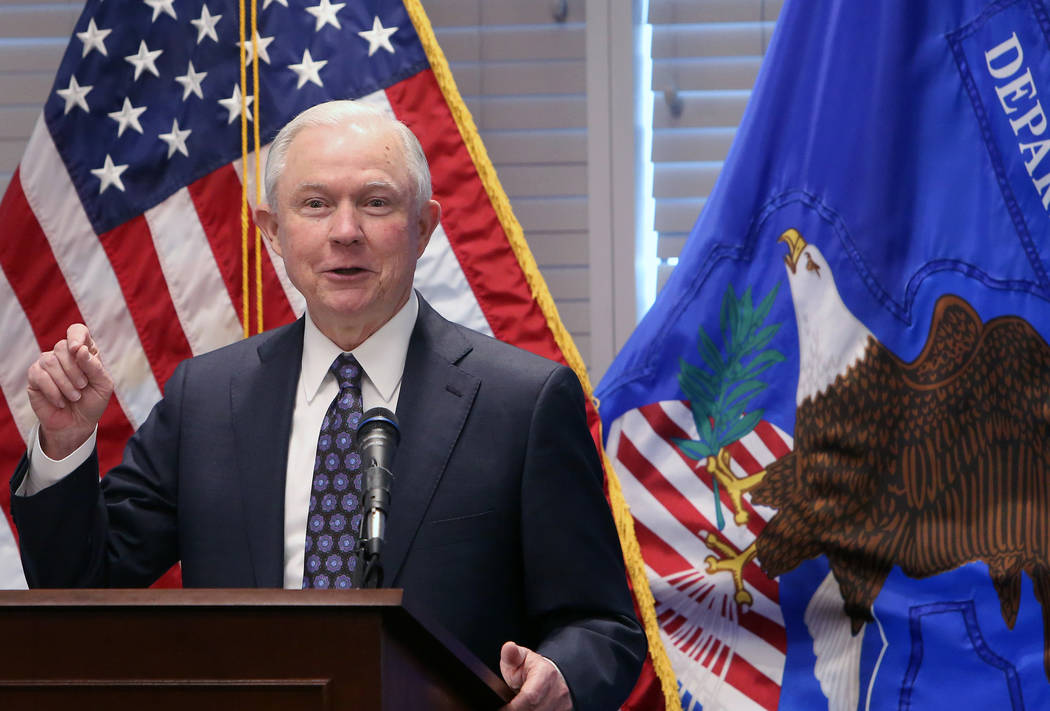 Bizuayehu Tesfaye/Las Vegas Review-Journal This case represents one of the most significant victories to date in our continuing efforts to combat elder fraud and the victimization of the most vulnerable members of the U.S. public, U.S. Attorney General Jeff Sessions said. 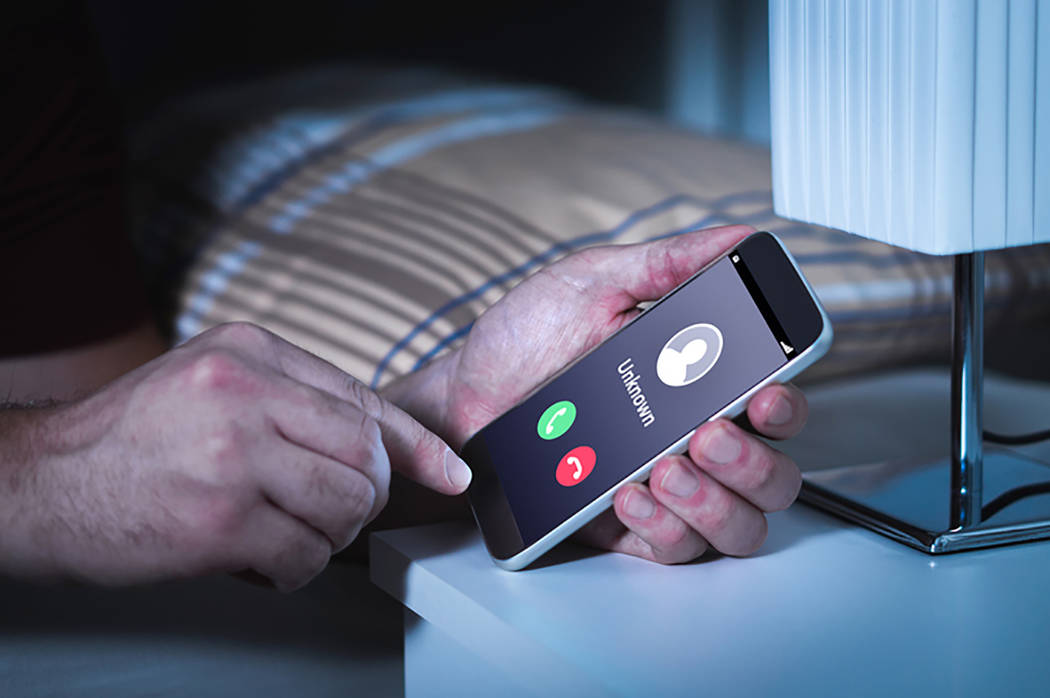 Thinkstock Three other conspirators were sentenced earlier this year for laundering proceeds for the conspiracy, which was operated out of India-based call centers that targeted U.S. residents in various telephone fraud schemes, the Justice Department reported.

Twenty-one members of a massive India-based fraud and money laundering conspiracy that defrauded thousands of U.S. residents of hundreds of millions of dollars were sentenced this week to terms of imprisonment up to 20 years, the U.S. Justice Department announced.

Three other conspirators were sentenced earlier this year for laundering proceeds for the conspiracy, which was operated out of India-based call centers that targeted U.S. residents in various telephone fraud schemes.

“The stiff sentences imposed this week represent the culmination of the first-ever large-scale, multi-jurisdiction prosecution targeting the India call center scam industry,” Attorney General Jeff Sessions said in a statement July 20. “This case represents one of the most significant victories to date in our continuing efforts to combat elder fraud and the victimization of the most vulnerable members of the U.S. public.”

“The transnational criminal ring of fraudsters and money launderers who conspired to bilk older Americans, legal immigrants and many others out of their life savings through their lies, threats and financial schemes must recognize that all resources at the Department’s disposal will be deployed to shut down these telefraud schemes, put those responsible in jail, and bring a measure of justice to the victims,” Sessions said.

“This type of fraud is sickening,” U.S. Attorney Ryan Patrick said. “However, after years of investigation and incredible hard work by multiple agents and attorneys, these con artists are finally headed to prison. Their cruel tactics preyed on some very vulnerable people, thereby stealing millions from them. These sentences should send a strong message that we will follow the trail no matter how difficult and seek justice for those victimized by these types of transnational schemes. We will simply not stand by and allow criminals to use the names of legitimate government agencies to enrich themselves by victimizing others.”

Acting Executive Associate Director Derek N. Benner of U.S. Immigration and Customs Enforcement’s (ICE) Homeland Security Investigations said: “Today’s sentences should serve as a strong deterrent to anyone considering taking part in similar scams, and I hope that they provide a sense of justice to the victims, as well.”

“There is no safe haven from U.S. law enforcement. HSI will continue to utilize our unique investigative mandate, in conjunction with our local, state, and federal partners, to attack and dismantle the criminal enterprises who would seek to manipulate U.S. institutions and taxpayers,” Benner said.

Inspector General J. Russell George said: “The sentences imposed on these defendants validate our efforts to bring to justice scammers who defraud taxpayers by impersonating employees of the Internal Revenue Service.”

“Taxpayers must remain wary of unsolicited telephone calls from individuals claiming to be IRS employees,” George said. “If any taxpayer believes they or someone they know is a victim of an IRS impersonation scam, they should report it to TIGTA at www.tigta.gov or by calling 1-800-366-4484.”

According to various admissions made in connection with the defendants’ guilty pleas, between 2012 and 2016, the defendants and their conspirators perpetrated a complex fraud and money laundering scheme in which individuals from call centers located in Ahmedabad, India, frequently impersonated officials from the IRS or USCIS in a ruse designed to defraud victims located throughout the United States.

Using information obtained from data brokers and other sources, call center operators targeted U.S. victims who were threatened with arrest, imprisonment, fines or deportation if they did not pay alleged monies owed to the government. Victims who agreed to pay the scammers were instructed how to provide payment, including by purchasing stored value cards or wiring money. Once a victim provided payment, the call centers turned to a network of runners based in the United States to liquidate and launder the extorted funds as quickly as possible by purchasing reloadable cards or retrieving wire transfers.

The India-based co-conspirators then loaded these cards with scam funds obtained from victims. The runners used the stored value cards to purchase money orders that they deposited into the bank account of another person. For their services, the runners would earn a specific fee or a percentage of the funds. Runners also received victims’ funds via wire transfers, which were retrieved under fake names and through the use of using false identification documents, direct bank deposits by victims, and Apple iTunes or other gift cards that victims purchased.

The U.S. Attorney’s Office in Nevada provided assistance in the investigation.