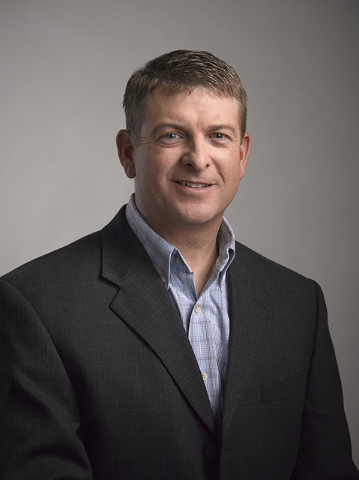 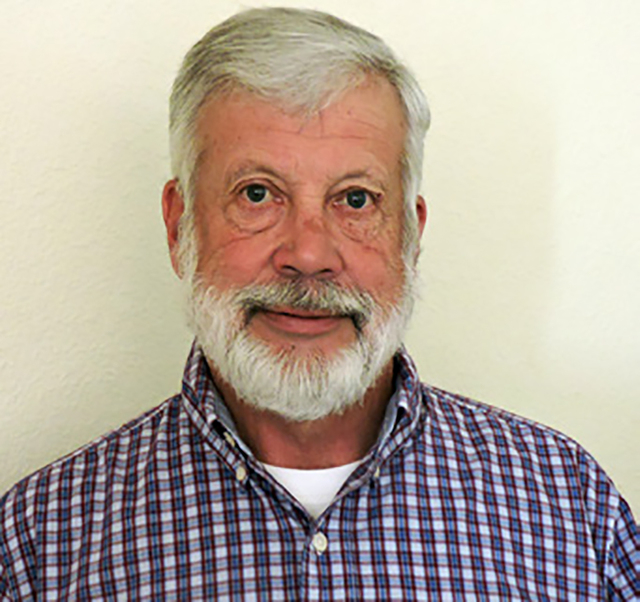 Valley Electric Association Inc. welcomes back a familiar face while replacing one, as the election results for their board of directors vote are complete.

VEA Board President John Maurer was re-elected to his fourth term in District 4 (Fish Lake Valley), while David Hall was elected to take over District 2 (Amargosa Valley) after longtime representative Shiela Rau retired, ending her 18-year term. Rau’s term was one of the longest in the cooperative’s 51-year history.

Maurer was excited to be re-elected to his position and laid out his plans for his coming term, which included the high-speed broadband service rollout to all districts VEA serves and attempting to lower the co-op’s long-term debt.

“I’m certainly grateful to be re-elected,” said Maurer. “It’s an honor to serve. We want to run the company the best we can. Anything we can do to make the lives of the members better is very important.”

Maurer has served on VEA’s board for eight years representing District 4, serving as board treasurer, secretary and his current role as president.

Maurer has lived in Fish Lake Valley for 41 years, and after growing up in the area he chose to return after graduating from the University of Nevada, Reno, with a Bachelor of Science degree in agricultural business.

Maurer lives in Fish Lake Valley his wife, Valerie, and their three children.

Hall, the new District 2 representative, has lived in Amargosa since 1994 with his wife Pam. He currently serves on the Nye County Water District Governing Board as the vice chairman, on the Amargosa Planning Committee as chairman, member of Amargosa Senior Project Council and Nye County Senior Nutrition Program Board of Directors.

Hall explained that he’s developed great admiration for the VEA board over the years, including outgoing board member Rau, which prompted him to run for her seat.

“Makes me really excited about rural Nevada,” said Hall about the direction of the VEA board. Adding that high-speed broadband is a game-changer for farmers.

“These farmers want to take advantage of the new technology,” he said. “This can change farming. You can’t believe the difference in the increased yield and the decrease in expenses.”

Every year two of the six positions on the VEA Board of Directors are up for election. In 2017, elections will be conducted in District 5 (Sandy Valley, Mountain Springs and Trout Canyon), where Kenneth Derschan currently serves as director, and District 6 (Pahrump north of Highway 372), which is headed up by David Dawson.

The three-year terms for Maurer and Hall begin at the first board meeting after the April 23 annual meeting.