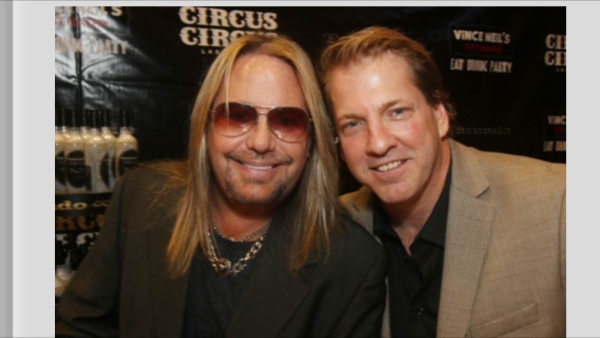 Pahrump residents will have to wait a little longer to show their “wild sides”, as the latest bar set to open up in town has been delayed.

The strong storms that hit the valley two weeks in a row in October halted some of the remodeling taking place at the establishment, going on where the old Valley Bar was located at 2101 E. Gamebird Road.

“The storms that brought quite a bit of rain, wind and hail to the area halted the outside progress of the remodel,” said Tatuado owner Michael Tsunis.

Now with the bar’s new opening date set, the area will see a visual change as they drive by the building as branding for the tavern should go up this week.

“The sign on the road, as well as the building will be up by Friday,” Tsunis said. “I’m sure after that, everybody will notice the remodel from the road.”

The bar will feature food, drinks, four pool tables, two dart boards, a 250-gallon tank featuring a shark named after the bar’s namesake, Mr. Neil. There is an indoor stage for smaller acts to perform on and in phase ll of the bar’s plans, a festival-style stage area will go up on the two acres of land directly behind the establishment. Bigger name acts will perform on the outdoor stage, with a solo show by Neil himself already in the works.

Patrons will also be able to buy merchandise, including T-Shirts and Tatuado-branded packaged liquor to take more than a memory of the bar home with them.

With the grand opening date now in its second delay, it was originally scheduled to open Nov. 1, some residents excited about the bar coming town may be worried if the tavern will actual open. Tsunis wanted to assure the bar’s future customers that it is a sure thing and he didn’t want to unveil an unfinished product.

Tsunis said that setbacks are something that most business owners deal with so he’s not surprised with the delays.

“In business these things happen,” he said. “But come Dec. 3 everyone will see why it was worth the wait.”