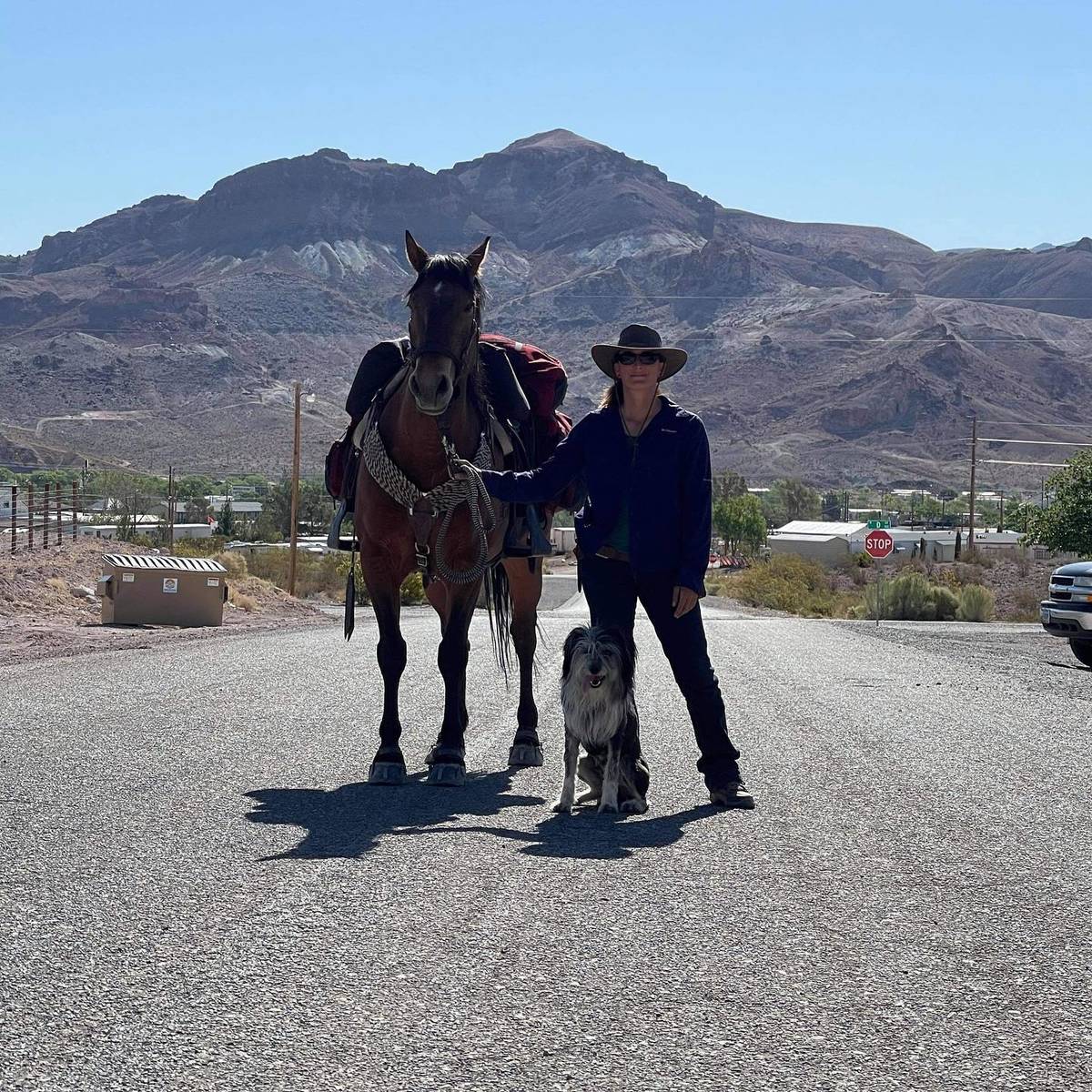 Nevada Discovery Ride Szesciorka, her horse Sage and her dog Juniper are making several stops in Nye County. She arrived in Las Vegas from Reno where she lives a week before starting her ride on May 1. 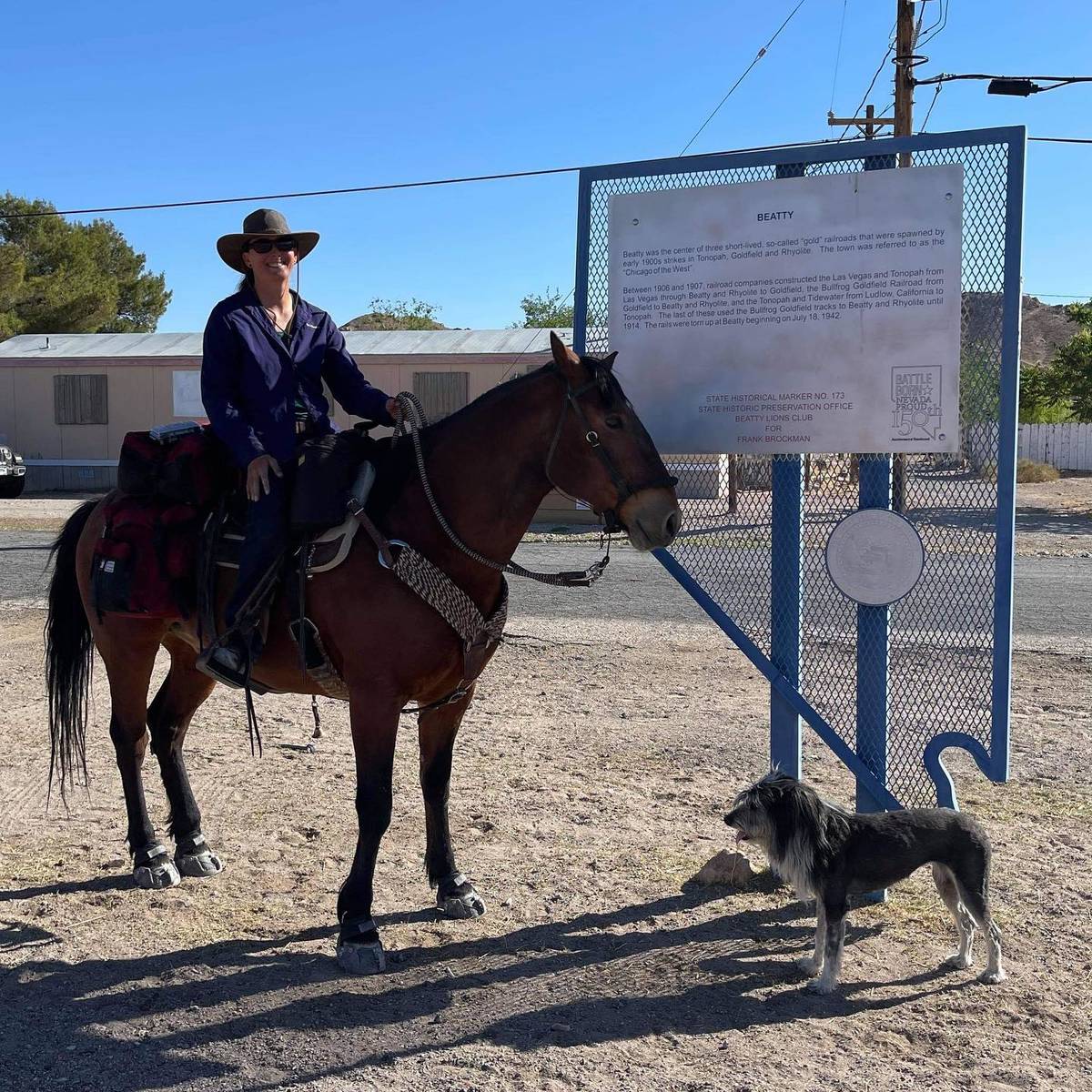 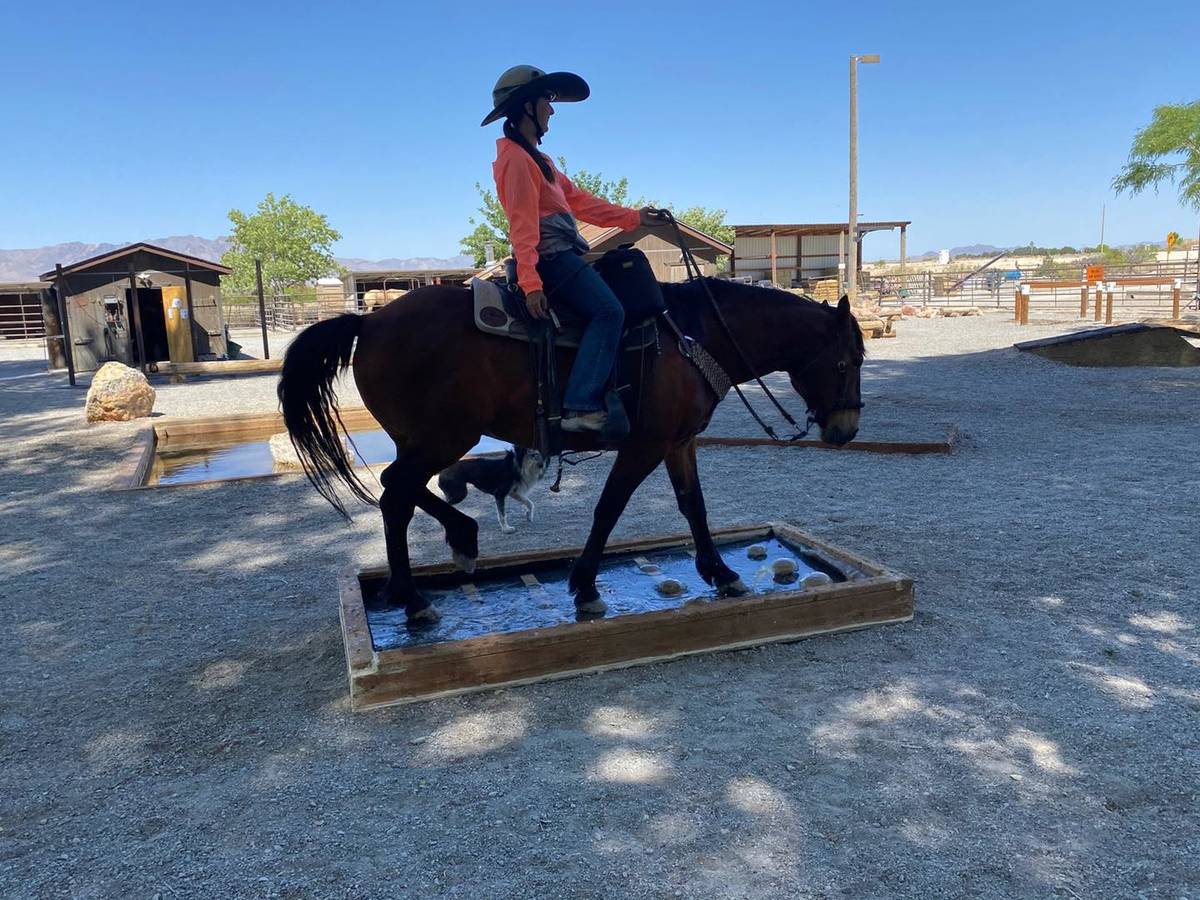 Nevada Discovery Ride Sage has been “an exemplary mustang and ambassador for wild horses' adoption,” according to Szesciorka’s website. 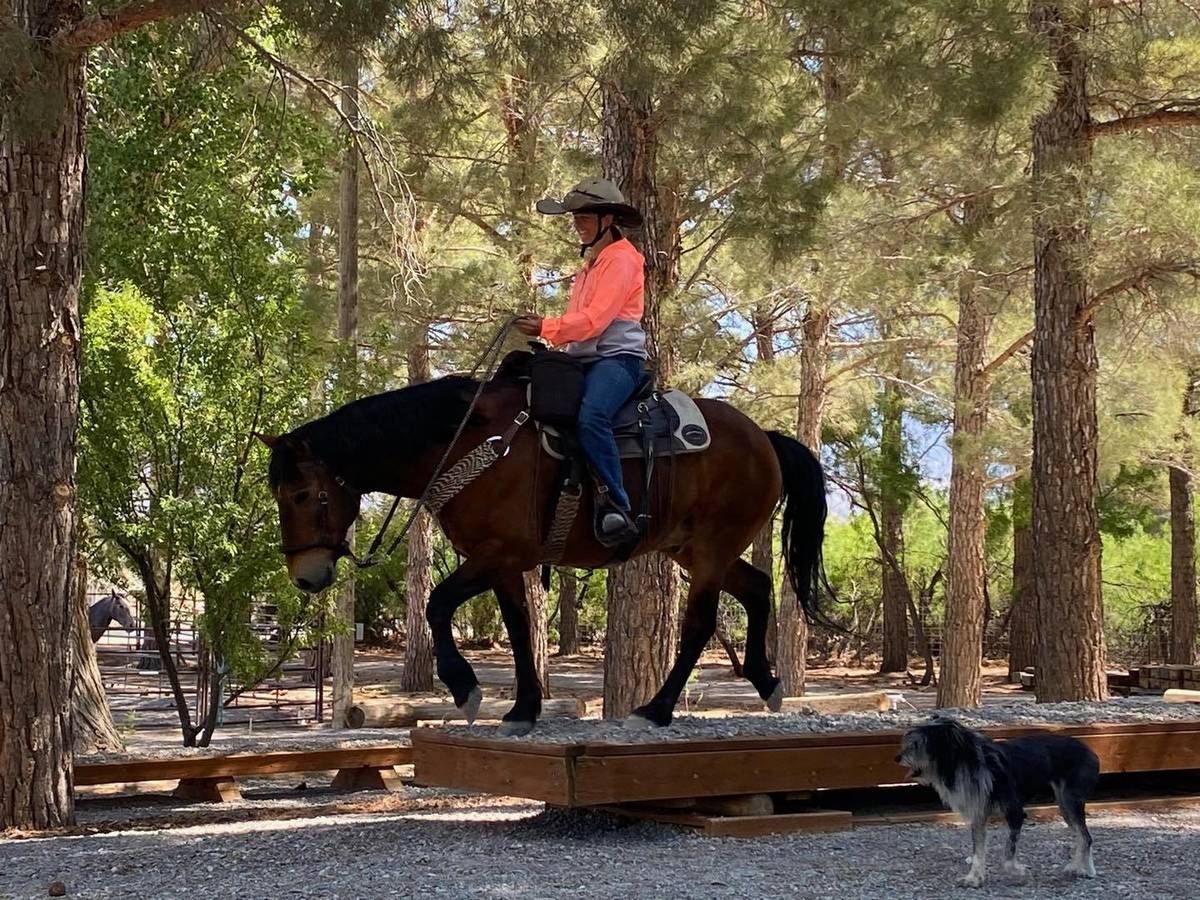 Nevada Discovery Ride This year marks Szesciorka’s third long-distance ride across the state. In 2013, she covered 500 miles from Baker to the Nevada-Utah border across Nevada’s challenging backcountry. 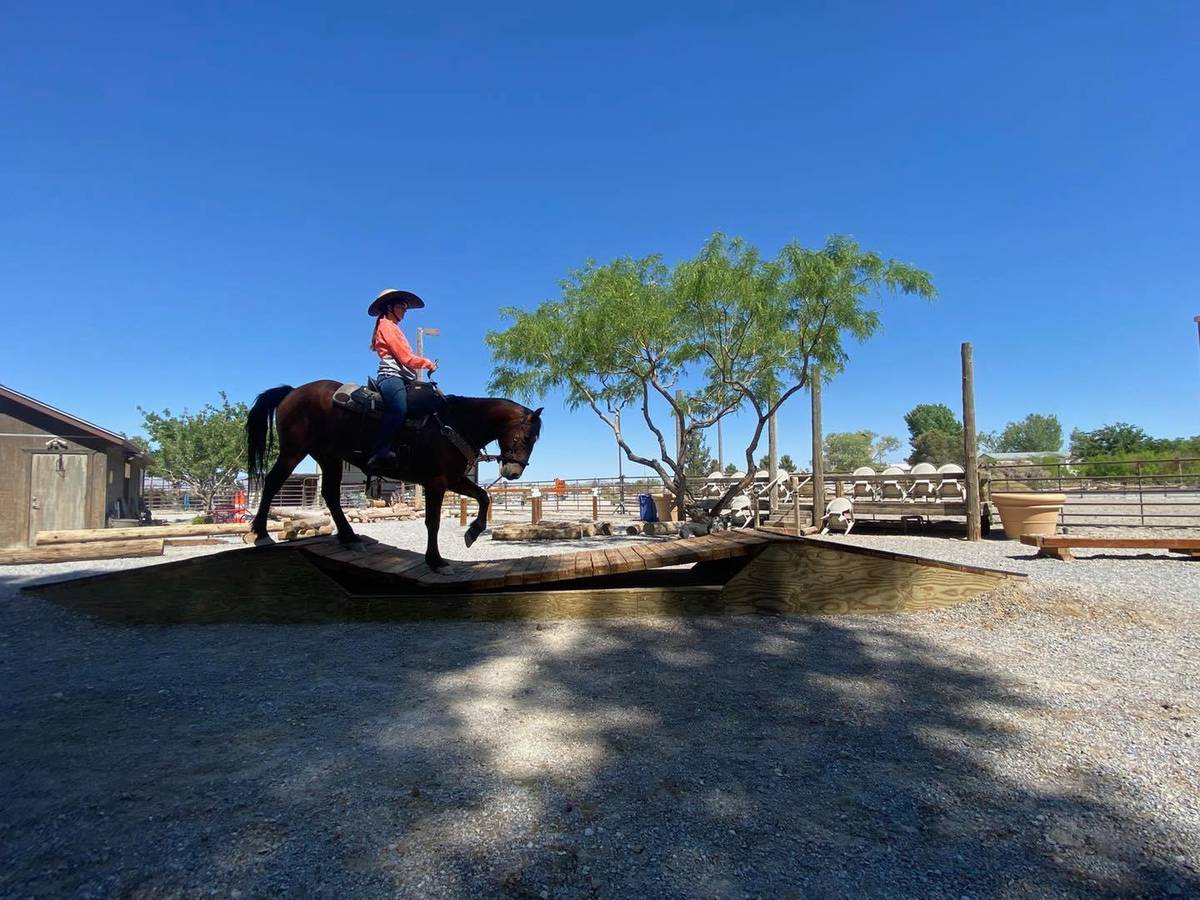 Nevada Discovery Ride This year, Szesciorka began her journey in Las Vegas and rides on average between 10-20 miles per day. 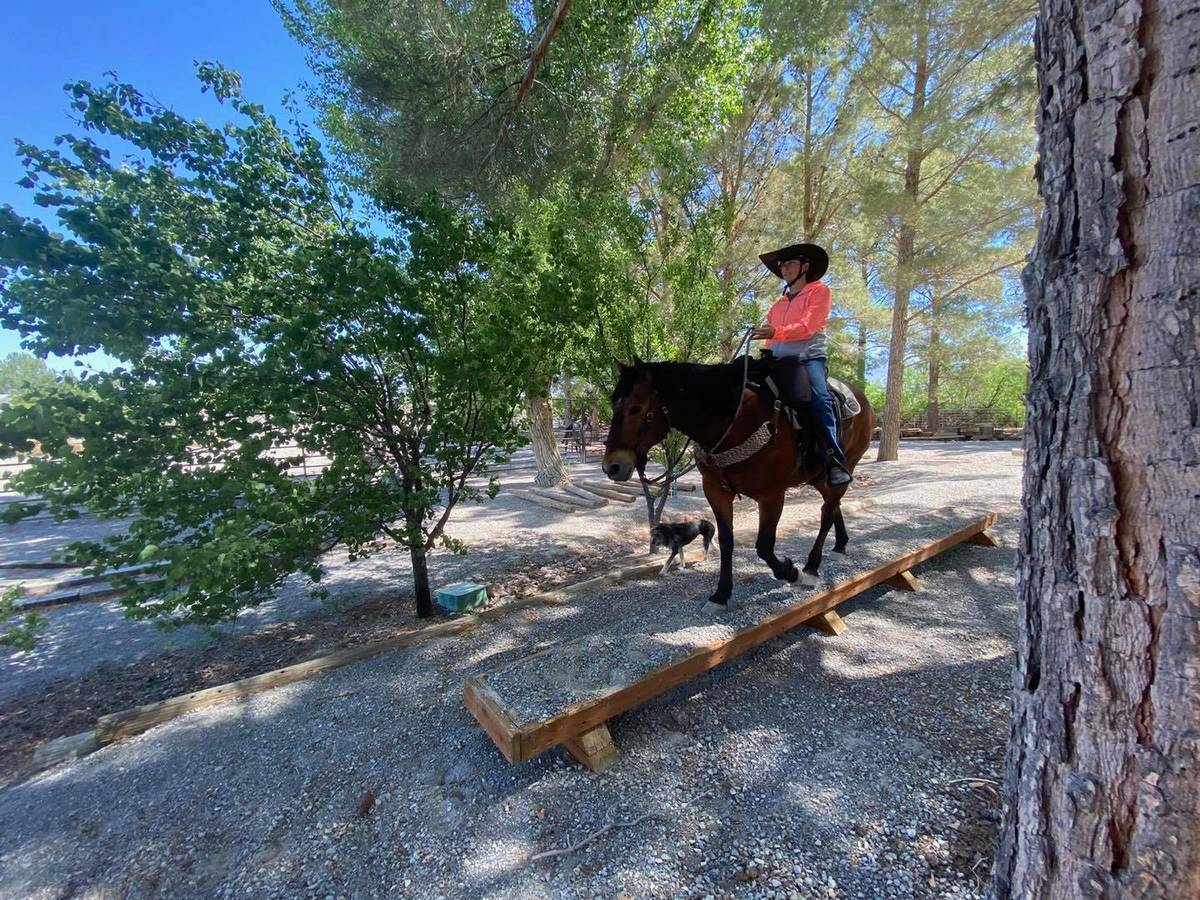 Nevada Discovery Ride Szesciorka said her ride was a good way to see the state and see parts of it that many people don’t get to see. 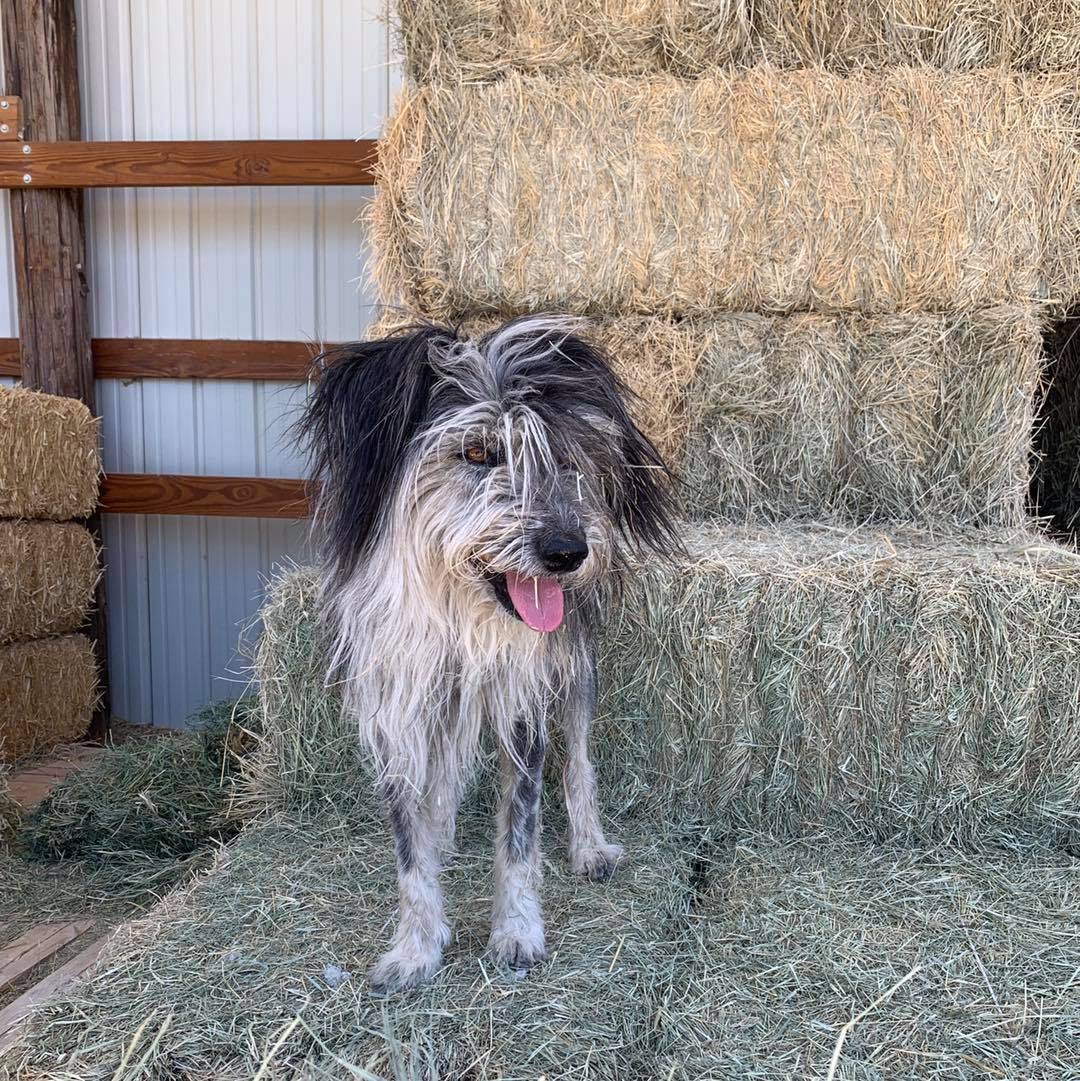 Nevada Discovery Ride This is the first year Juniper gets to go along and join Szesciorka and Sage on the ride. 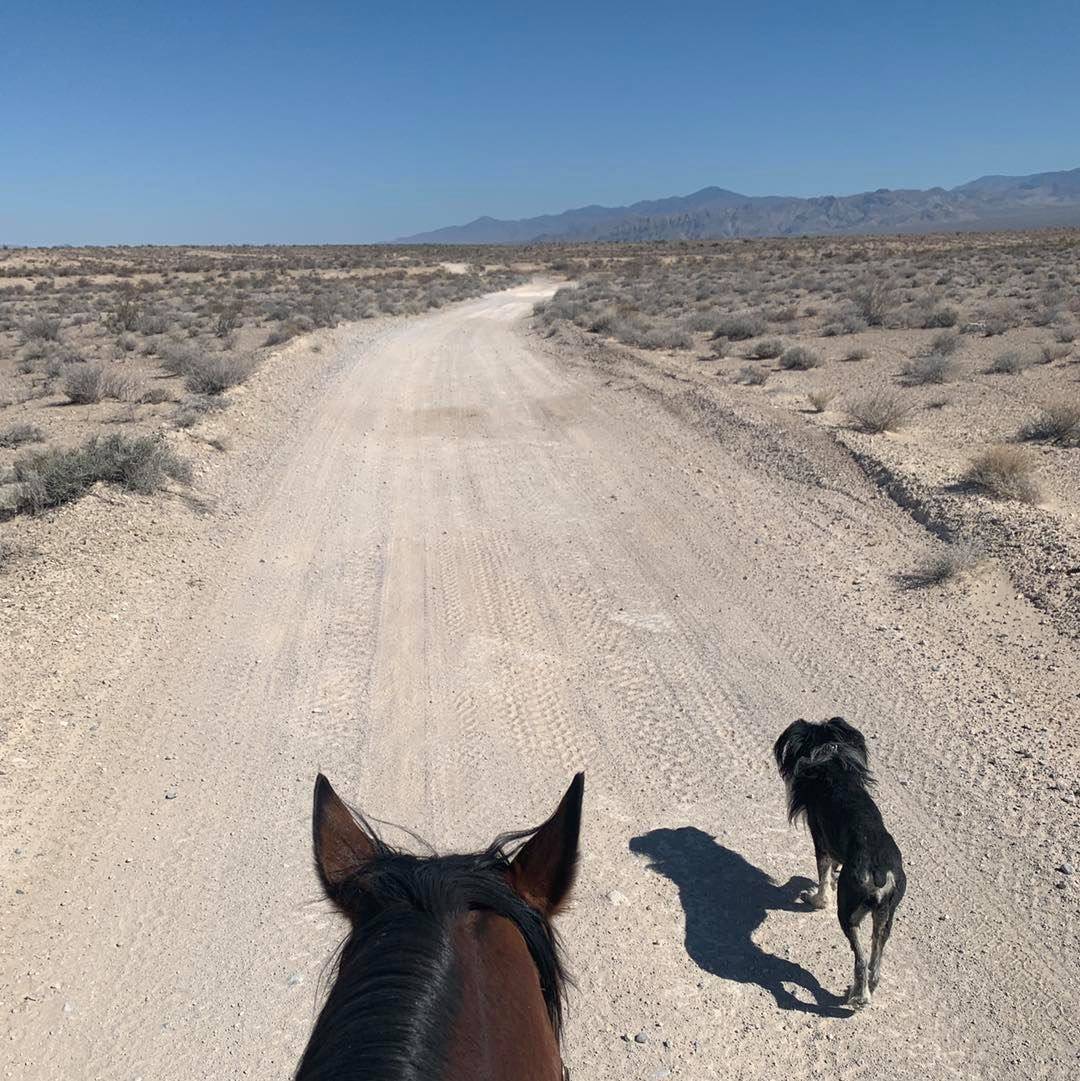 Nevada Discovery Ride In 2016, Szesciorka rode 1,122 miles across Northern Nevada for three months, according to her website. 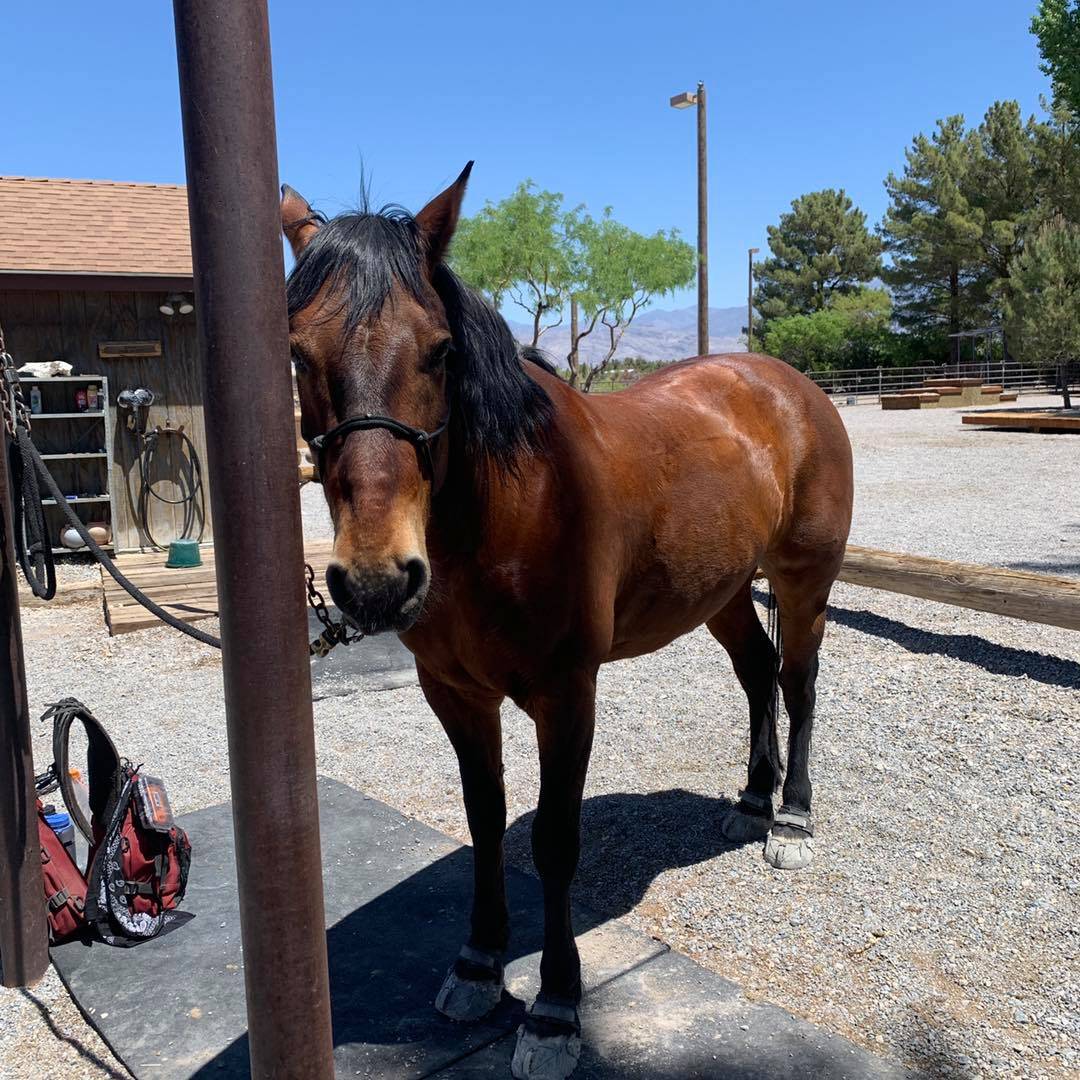 After taking a year-long break due to the pandemic, Samantha Szesciorka is riding her horse across Nevada again to discover the state and promote wild horse adoption and public land preservation.

This year, Szesciorka is making her way from Las Vegas to Carson City with her horse Sage and her dog Juniper for the first time and making several stops in Nye County. She arrived in Las Vegas from Reno where she lives – a week before starting her ride on May 1.

“I like the challenge, but it’s just a fun personal project. I like getting to know Nevada on horseback, because it’s just a slow immersive way to see the state and see parts of it that many people don’t get to see,” Szesciorka said in a phone interview with the Pahrump Valley Times.

Szesciorka works as a curator at the Wilbur D. May Center in Reno, and has been riding her horses her whole life.

“Riding my horse around Nevada is my main hobby,” she said.

Szesciorka’s website, The Nevada Discovery Ride provides updates of her itinerary and tells a story of her journey.

The Nevada Discovery Ride promotes wild horse adoption, public land preservation, and Nevada, according to its website. This year’s ride also celebrates the 50th anniversary of the Wild and Free-Roaming Horses and Burro Act.

Szesciorka adopted Sage, a formerly wild horse in 2011 when he was captured and placed in the Northern Nevada Correctional Center’s Saddle-Horse Training Program.

Sage has been “an exemplary mustang and ambassador for wild horses’ adoption,” according to Szesciorka’s website. In 2020, she adopted Fremont, another wild horse in an online auction.

“I wanted to do this ride starting in Southern Nevada, so that I could see a new part of the state,” she said.

This year, Szesciorka began her journey in Las Vegas and rides on average between 10-20 miles per day. Sometimes, she camps in the desert when she needs a break on the road, but every town where she stops, she has a place to stay, whether it’s people’s homes or local hotels who allowed her to stay for free.

“It’s amazing, people have been so generous, and willing to help. And it’s really exciting, because I think it would be very difficult if not impossible to do this journey without help. And I’m just very impressed with the way Nevadans come together for other Nevadans,” she said.

“And it’s a lot of people that I don’t know, they are strangers, but they want to help, and it’s just really amazing,” she added.

This year’s sponsors are Southern Nevada Conservancy, Sandy Valley Ranch, and Easy Care, among others.