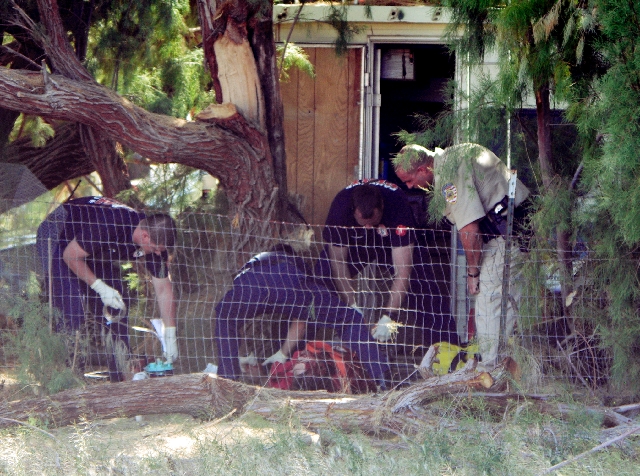 ATLANTA — The homicide rate for older children and young adults has hit its lowest point in at least three decades, but the decline has been slowing, according to a new government report.

In 2010, the homicide rate for victims ages 10 to 24 was less than half the rate seen in 1993, when there was an explosion in crime tied to crack cocaine.

The report released Thursday echoes earlier findings about a national decline in killings and other crimes, but offers a more focused look at what is one of the most affected groups. Ages 10 to 24 account for about a third of slaying victims. The highest homicide rates are consistently seen in people in their late teens and 20s.

“That’s what drives the national numbers. That’s the ballgame,” said David Hemenway, director of the Harvard University’s Injury Control Research Center. He was not involved in the new study.

There are various theories for the drop in youth killings and other crimes since the early 1990s, ranging from the economy to police work or public health campaigns. None completely explain the trend, said Hemenway, a member of a National Academy of Sciences’ group examining crime trends.

For the report, researchers from the Centers for Disease Control and Prevention searched a death statistics database that goes back to 1981.

The study showed youth homicide rates fell across the board – in males, females, whites, blacks and Hispanics. However, males and blacks continued to be killed at far higher rates than females or people in other racial and ethnic groups. The 2010 rate for blacks was nearly four times higher than the average for all youths that age.

The rate of gun-related slayings was about four times higher than of the rate of homicides using other weapons.