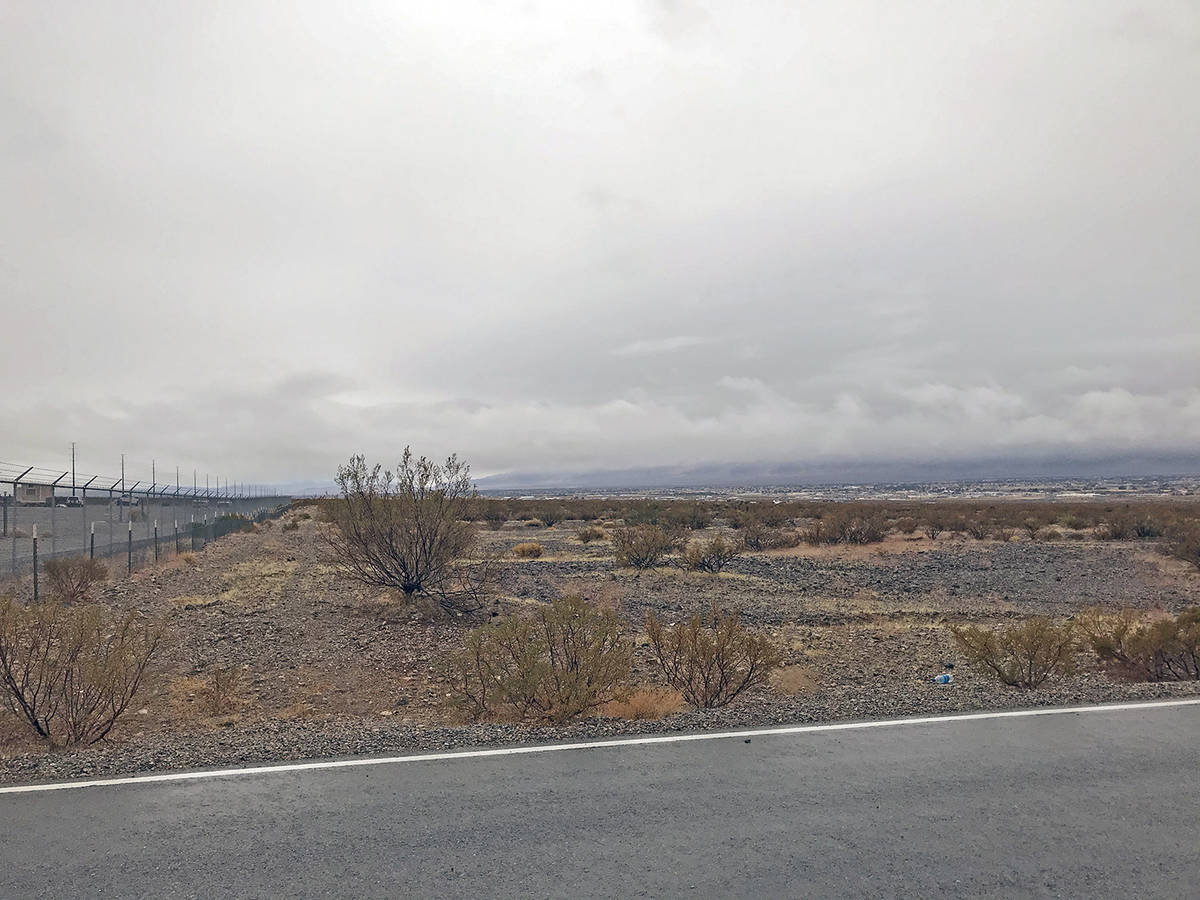 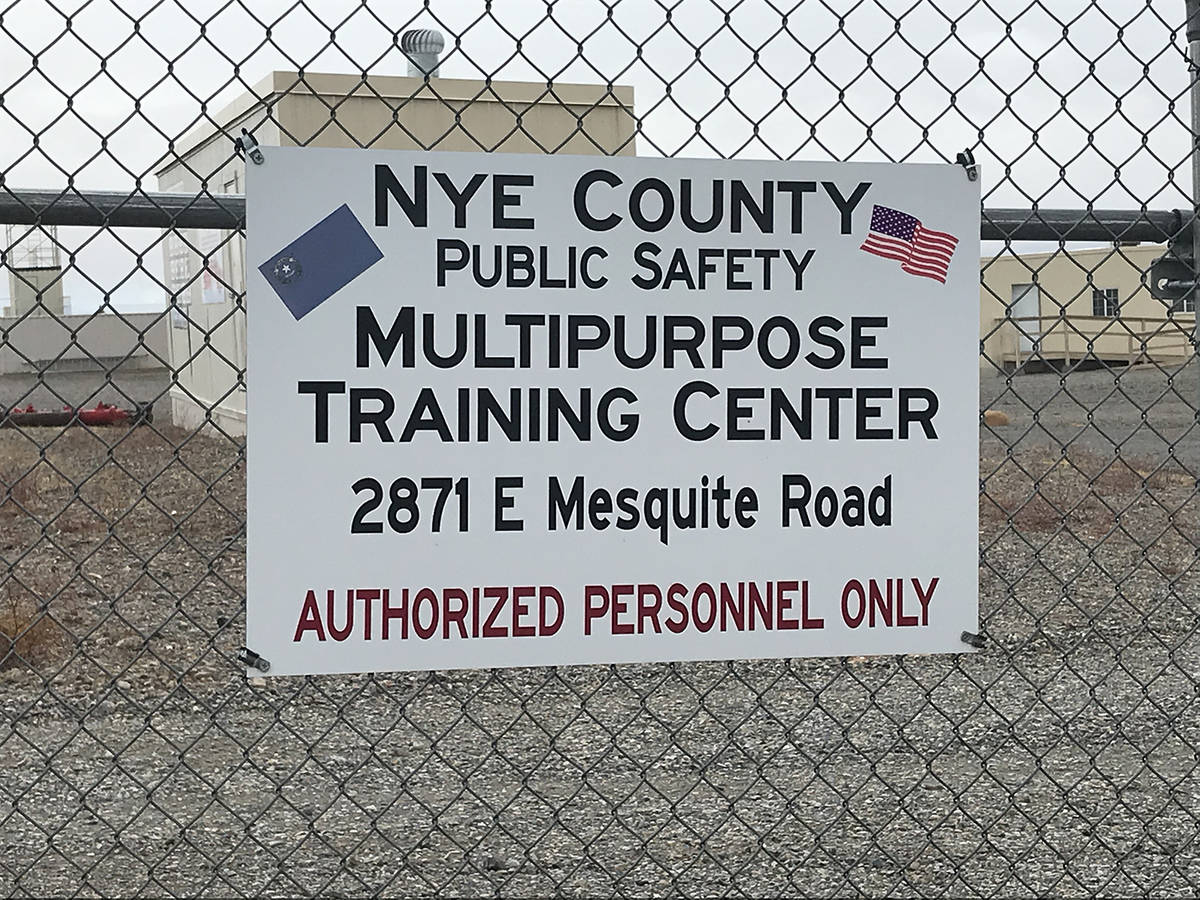 Robin Hebrock/Pahrump Valley Times The 41-acre parcel at 2871 E. Mesquite Avenue currently houses the Nye County Sheriff's Office's shooting range and if all goes to plan, a public shooting range will be constructed next to the sheriff's training site.

For more than two decades, Nye County has been tossing around the idea of establishing what would be the very first county-owned public shooting range and though it has taken many years to get to this point, the county now appears to be finally gaining some momentum on the long-sought project.

During its Wednesday, Jan. 20 meeting, the Nye County Commission approved a zone change application that shifts 31.5 acres of a 41.24 acre parcel of county-owned land from Community Facilities zoning to Open Space, a move that clears the way for the construction of an outdoor public shooting range. The land subject to the zone change is located at 2871 E. Mesquite Avenue, where the Nye County Sheriff’s Office’s Multipurpose Training Center sits, making it a seemingly perfect location for the public shooting range.

“Where the site is, it currently has the shooting range for the Nye County Sheriff’s Office. Obviously, there has been a desire to build a new shooting site that would be open to the public and evaluating all of the different lands owned by the county, this is the best candidate for right now,” Nye County Planning Director Brett Waggoner told commissioners. “What this application does is, it actually applies a split zoning to the property… which would allow for a public shooting range.”

With no discussion from board members or comments from the public, Nye County Commissioner Leo Blundo quickly made the motion to approve, which passed with all in favor. Before the commission moved on to its next item, Blundo noted that he and Strickland had been working on the project for quite some time and he was pleased that the process was rolling along.

“The public steps are now starting to take place. I am very happy to see that we are moving forward on this, as I am sure you are as well,” Blundo stated.

Indeed, Strickland is very enthusiastic about the advancement of the public shooting range concept as well, telling the Pahrump Valley Times, “To say the least, I am ‘fired up’ and elated to be a part of this project!”

Strickland, a firearms enthusiast herself and a single-action shooter who regularly competes in competitions throughout the state, has been working on the public shooting range idea since taking office in 2019.

She explained that for many years now, Nye County has been attempting to acquire the Bell Vista shooting range, which is located on lands held by the Bureau of Land Management. That site, situated on Bell Vista Road on the far western edge of the valley, has been a go-to for recreational shooting for decades. The county had been hoping to obtain that land from the BLM but with the complexities of such an acquisition continuing to drag out the project, the county decided to turn to other options.

“Nye County has had its eyes on the Bell Vista shooting site but there has been no movement with the acquisition from the BLM,” Strickland detailed. “So we are planning to build a public shooting range on Mesquite that will meet the needs of this community for at least the next 30 years. This range will allow for even more people to enjoy the shooting sports!”

Strickland added that it is important to note that the zone change is merely a first step in the process and no actual building will be undertaken as of yet, as the project will require approval by the commission before construction can officially commence. However, given past discussions and the apparent disposition of the commissioners, the public shooting range should not face much challenge when the time does come for the commission to grant its approval.