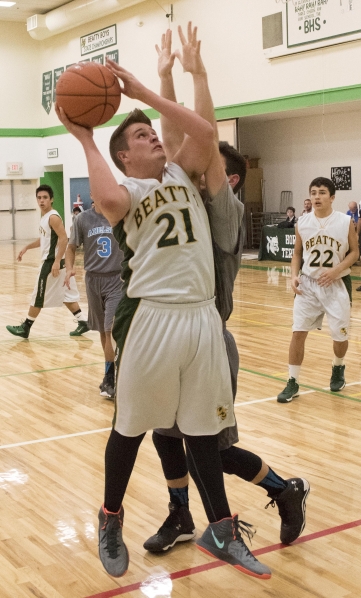 This year Beatty basketball will return with head coach Steve Sullivan in his second year.

The Hornets were 6-8 last year in Division IV Southern, finishing in fifth place.

The team will have five returning lettermen and three starters.

Beatty will return three starters from a team that finished fifth in their division and should compete for a playoff berth again this season.

The Hornets season starts Friday in a tournament in Las Vegas.