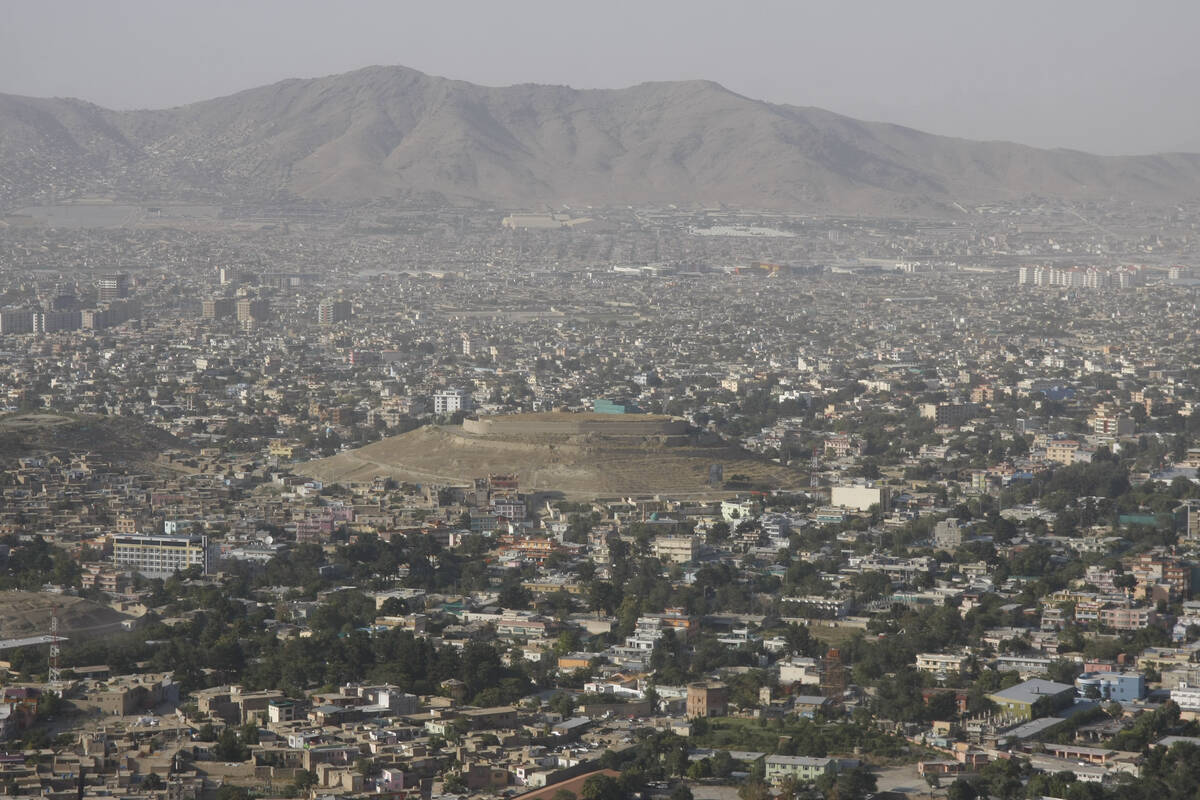 WASHINGTON — Nevada will see 150 Afghan refugees resettled in the state, a small portion of the 65,000 evacuees who will come to America in the coming weeks, the Biden administration has told governors and mayors.

About 37,000 people in the first wave of refugees will be relocated to states across the country following COVID-19 tests and background checks conducted at several U.S. military installations where the evacuees have been temporarily held.

President Joe Biden is asking Congress to approve $30 billion for resettlement and special immigrant visas for the Afghans and their families. Many of those who were evacuated from the battle-scarred country worked with U.S. military, contractors and intelligence services during the 20-year war.

Nevada Gov. Steve Sisolak last month said the state welcomed the newcomers who aided American interests over the past two decades. He said the state was willing to “play our part in resettlement efforts.”

By the end of August, Nevada had received 10 immigrants from Afghanistan, according to State Department figures.

The Biden administration notified governors and mayors on Wednesday of the number of evacuees headed to states and cities in the first wave. An administration official, who spoke on background, confirmed that Nevada is slated to receive 150 Afghan evacuees.

The evacuees will be settled in Nevada under the state’s new Afghan Placement and Assistance Program, with assistance from Catholic Charities of Southern Nevada, according to the Governor’s Office for New Americans.

California, Texas get most

California and Texas would receive the largest number of evacuees: 5,255 and 4,481 people, respectively. Arizona would receive 1,610 evacuees, and Utah will host 765 people, according to White House figures obtained by The Associated Press and Axios.

Many of the evacuees have asked to be located in states and cities where they have relatives and friends, according to an Associated Press report that cited two U.S. officials.

Some states, including Wyoming, South Dakota, Hawaii and West Virginia, and the District of Columbia, are not expected to receive any refugees.

Nevada’s congressional delegation worked last month to help secure the evacuation of Afghans after receiving telephone calls and inquiries from constituents, families and former military associates who were concerned about relatives and workers who aided the U.S. effort.

Rep. Mark Amodei, R-Nev., said a translator who is a U.S. citizen, and his wife and children, who are not U.S. citizens, were safely evacuated during the final weeks of the American military withdrawal.

Members of the Afghan American community in Nevada are working with Sen. Jacky Rosen, a Democrat and a member of the Senate Armed Services Committee, to resettle evacuees.

Rokai Yusufzai, the Afghan-American Council of Las Vegas community affairs liaison, said the U.S. has a responsibility to “to all our allies in Afghanistan who have supported this nation for over the last 20 years.”

The ties between Afghanistan and Nevada include U.S. military veterans.

Of the 207,000 U.S. veterans who live in Nevada, nearly 20 percent served in Iraq or Afghanistan, according to Census Bureau figures.

During the two-decade war, 1,250 Nevada National Guard soldiers and 700 airmen were deployed in Afghanistan.

Biden is asking Congress to approve funds to help Afghans receive benefits available to other refugees as they integrate into American society.