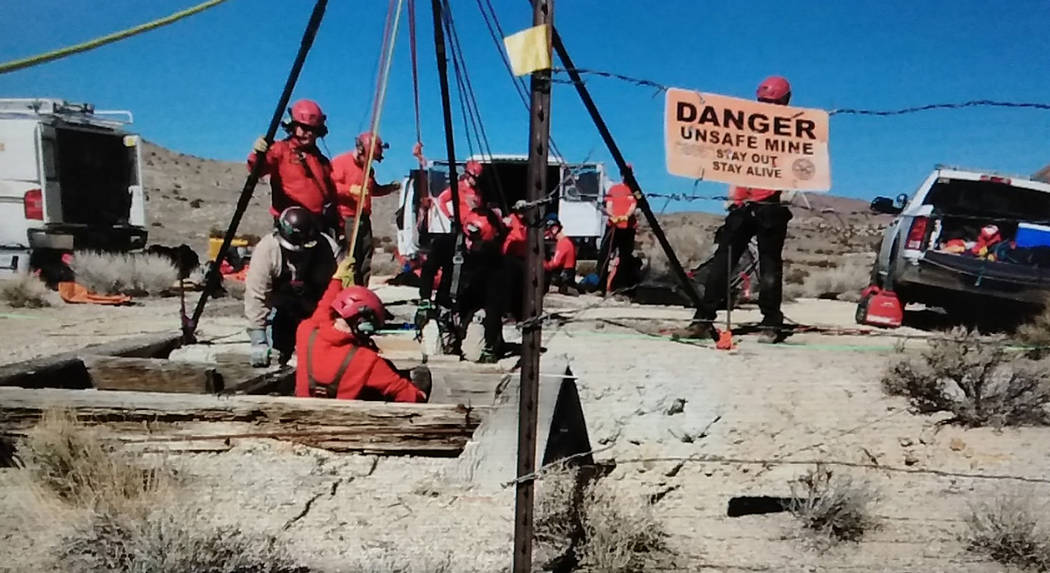 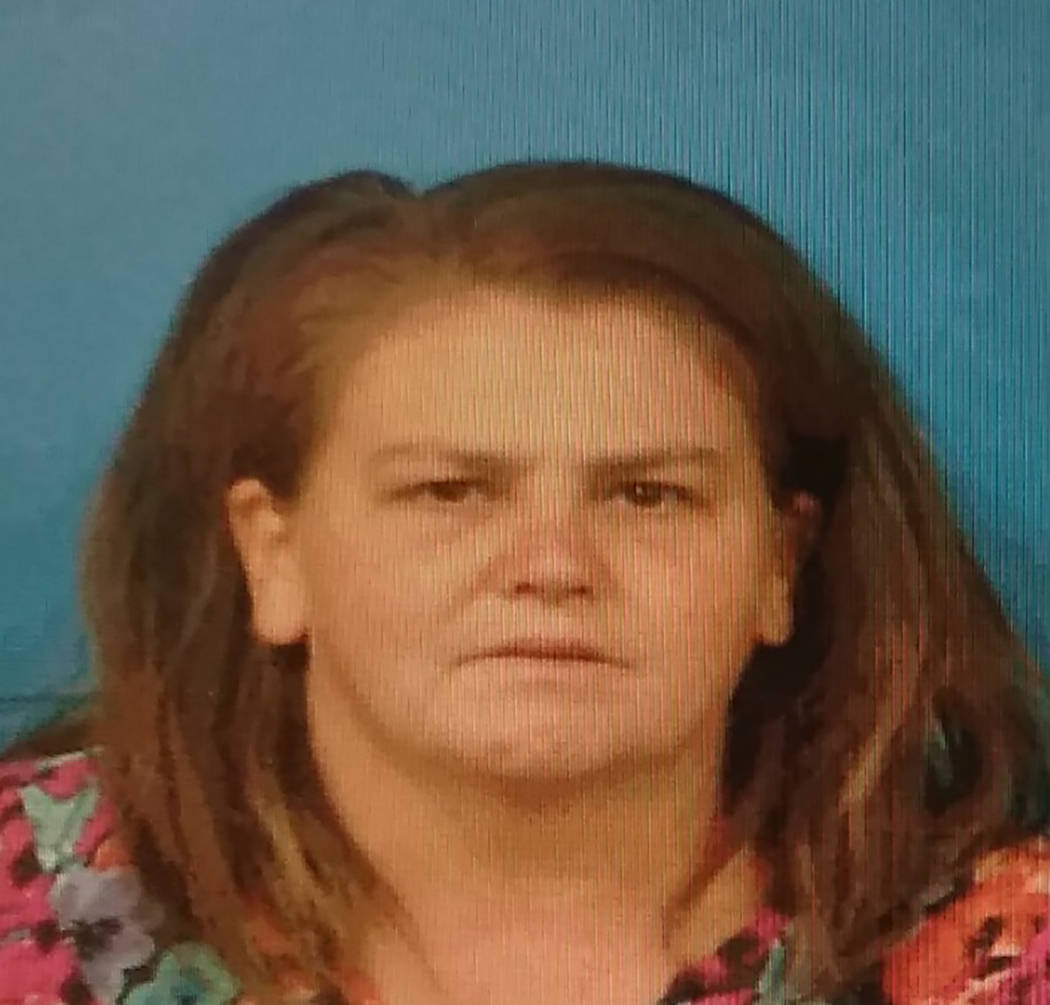 Courtesy of the Nye County Detention Center Tonopah resident Jeannie Newberry, was arrested on July 22, in relation to the murder of James Dean Remster, 62, also of Tonopah. Remster's body was discovered on March 16, in an abandoned mine 30 miles east of Tonopah. 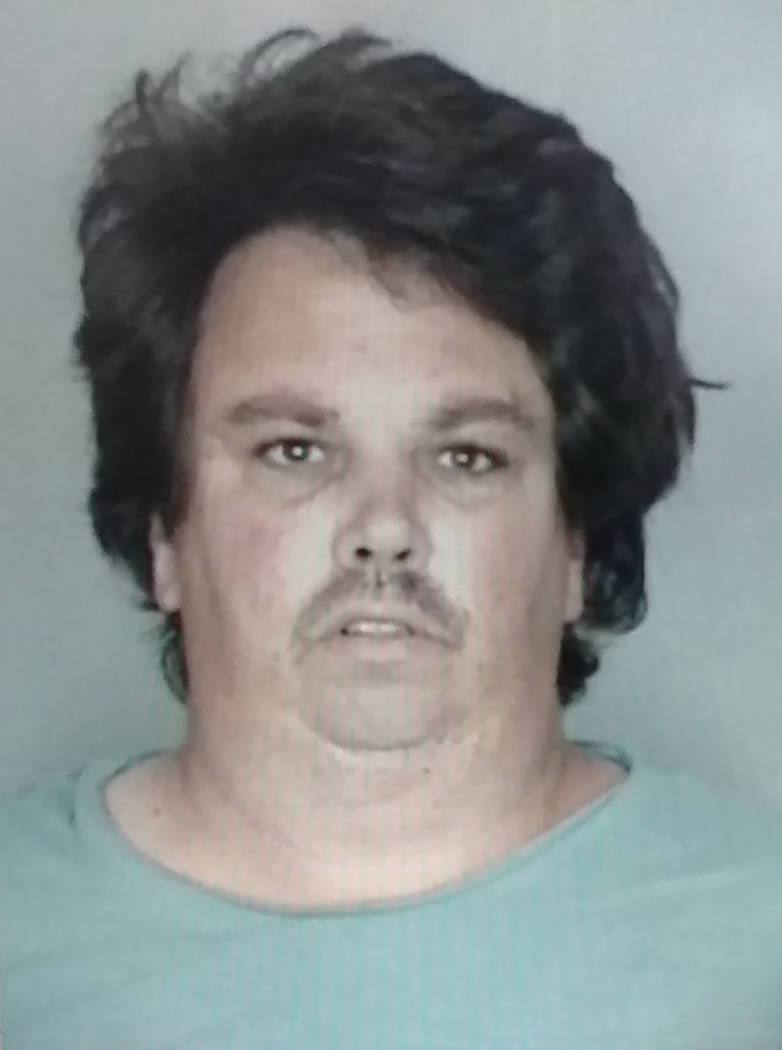 Courtesy of the Nye County Detention Center Thomas Schwartz, brother of Jeannie Newberry, was charged in connection of Remster's death. Schwartz was located and in Oroville, California on July 22. 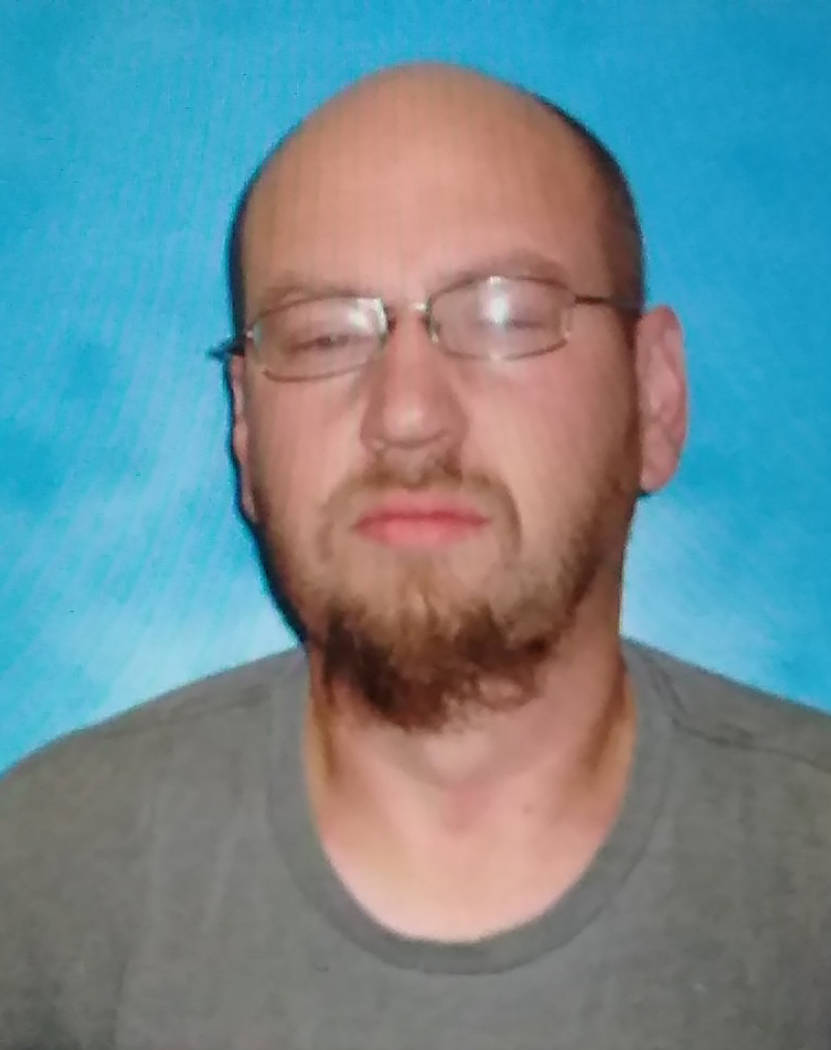 Nye County Sheriff’s Office detectives have made two additional arrests relating to a murdered Tonopah man whose body was located inside an abandoned mineshaft, roughly 30 miles east of the town.

On March 17 2019, the Nye County Sheriff’s Office issued a press release regarding the arrest of Jeremmy Burch, in relation to the murder case.

Burch, who was taken into custody by authorities in Texas, was charged with open murder, burglary, obtaining money under false pretenses, use of a credit card without the card holder’s consent, and destruction of evidence.

The Nye County District Attorney’s Office announced that on July 16, Jeremmy Burch was sentenced pursuant to a plea agreement in Tonopah District Court for the murder of Remster, the DA’s office said in a news release. For second-degree murder, Burch received a sentence of life imprisonment with the possibility of parole after 10 years, and for accessory to murder, he received a sentence of two to five years imprisonment, the DA’s office said. The two sentences must be served back to back.

As part of the investigation, Nye County Sheriff’s Office Public Information Officer Ann Horak said via a video news release, that the two additional suspects, identified as Tonopah resident Jeannie Newberry, and her brother Thomas Schwartz, were arrested on July 22.

The arrests come with an interesting backstory, as Schwartz had moved from California to Tonopah to live with Newberry, approximately two weeks prior to Remster’s death.

As reported in a Nov. 16, 2018 Pahrump Valley Times story, Schwartz and two other family members moved to Tonopah to flee last year’s devastating Camp Fire, described as the most destructive fire in California state history, which broke out in the town of Paradise.

The blaze also affected several surrounding areas as well, including the town of Oroville, California, located just blocks outside an established mandatory evacuation zone, where the Schwartzes lived.

“Detectives located and reviewed text messages sent to her brother, Thomas Schwartz, which appeared to be related to this case,” Horak said. “A records check revealed that Schwartz returned to California, where he currently resided. Nye County Sheriff’s Office detectives traveled to California to interview Schwartz with the Oroville Police Department.”

Scene of the alleged crime

Horak also said Schwartz told detectives that at the time, Newberry, Burch and Remster, went out to a mineshaft in Tonopah.

“Newberry then left Burch and Remster, and when she returned to the mineshaft, Burch had killed Remster,” Horak said. “Newberry assisted Burch in cutting barbed wire from the outside of the mineshaft so that Burch could throw Remster inside. Burch and Newberry left the scene, went back to their residence and disclosed this information to Schwartz. Newberry told Schwartz not to tell anyone about the murder.”

While being interviewed by Nye County and Oroville authorities, Horak said, Schwartz told detectives that Burch asked him to go into the desert to burn some items that belonged to Remster.

“Burch told Schwartz that he hoped to make it appear as though Remster had left town,” Horak said. “Schwartz told detectives that he entered Remster’s apartment with Burch and the two burned several items in the desert, to include clothing, various belongings, and Remster’s cell phone. Jeannie Newberry was arrested on July 22nd and booked into the Nye County Detention Center. She was charged with murder, conspiracy to commit murder, and aiding a felony offender.”

Schwartz, meanwhile, was arrested by the Oroville Police Department.

“He was charged with aiding a felony offender, burglary, and destruction of evidence,” Horak said. “He will be extradited to the Nye County Detention Center in Pahrump. The Nye County Sheriff’s Office would like to thank the Oroville Police Department for their tremendous assistance in this case.”