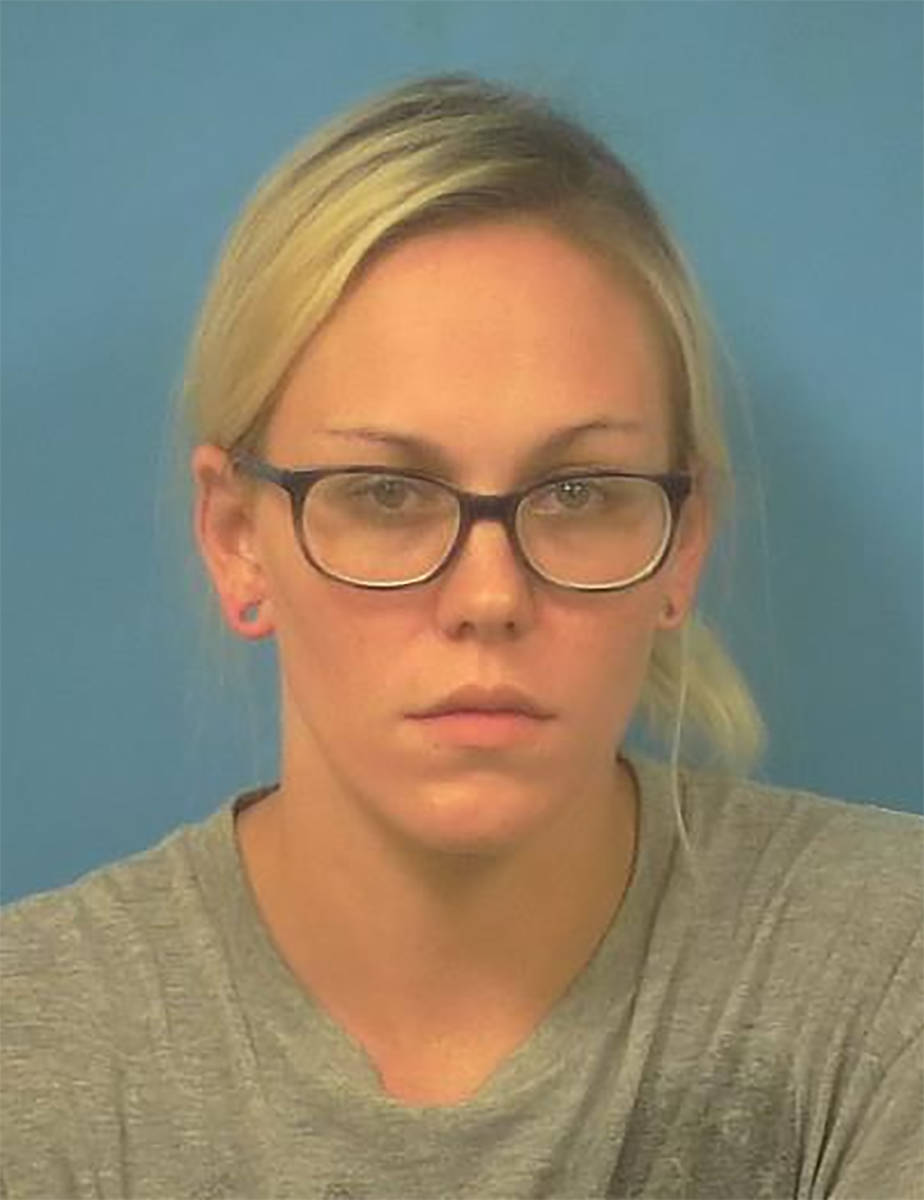 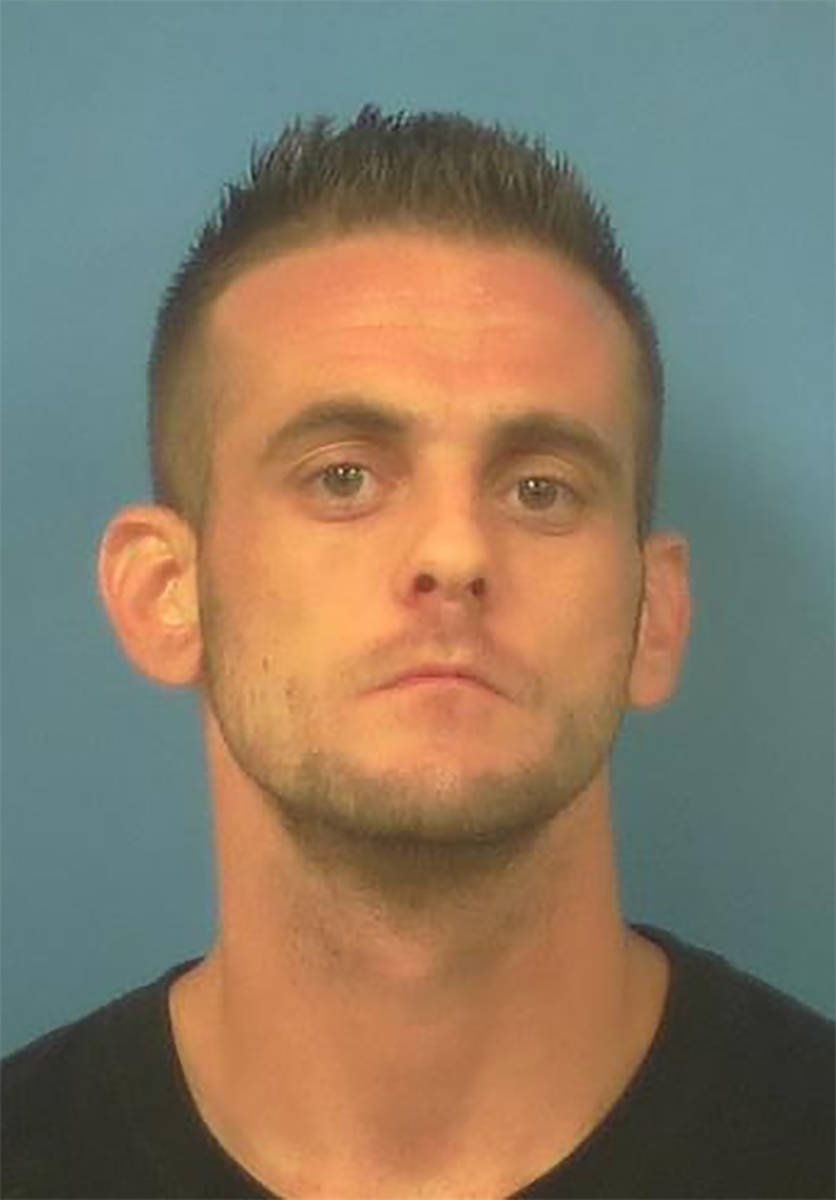 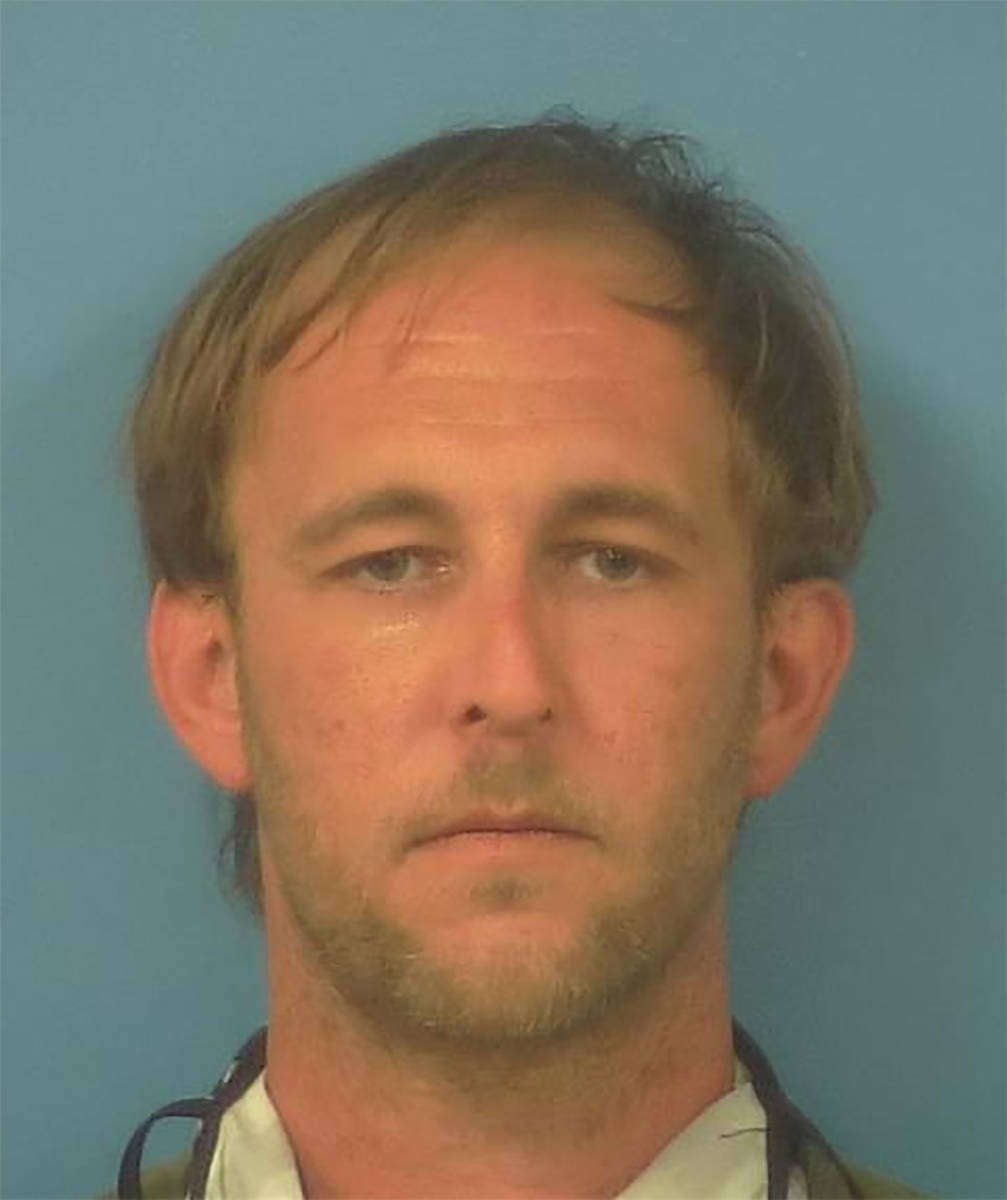 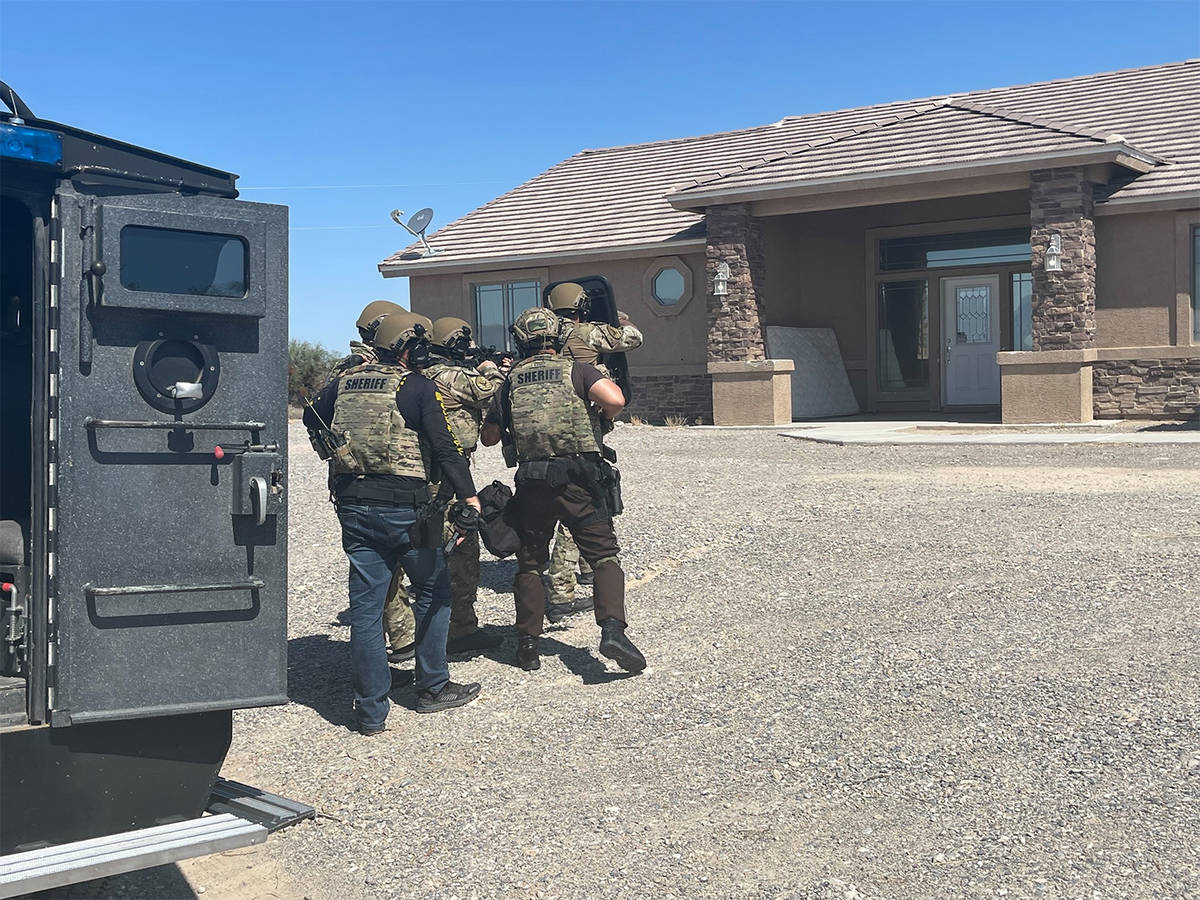 NCSO: Nye County Sheriff's Office Deputies executed a search warrant on a home as part of a homicide investigation which began on Sunday, Aug. 1. The evidence obtained led to the arrests of three individuals.

At least three people were located and taken into custody following a joint homicide investigation between the Nye County Sheriff’s Office and the Las Vegas Metropolitan Police Department.

The victim of the homicide was identified as Roy Jaggers, 27, of Las Vegas.

The following day, Nye County detectives, along with Las Vegas homicide detectives, executed several search warrants in Las Vegas regarding the homicide, where evidence was obtained, including a vehicle authorities believe was used in the homicide, according to the sheriff’s office.

Additionally, a search warrant executed on a residence in Pahrump yielded even more undisclosed evidence in relation to the homicide.

As the investigation continued, the three wanted individuals were eventually located and taken into custody.

All were booked into the Nye County Detention Center with no bail.

Additional details, including the means and motive for the homicide, are forthcoming, according to the sheriff’s office.