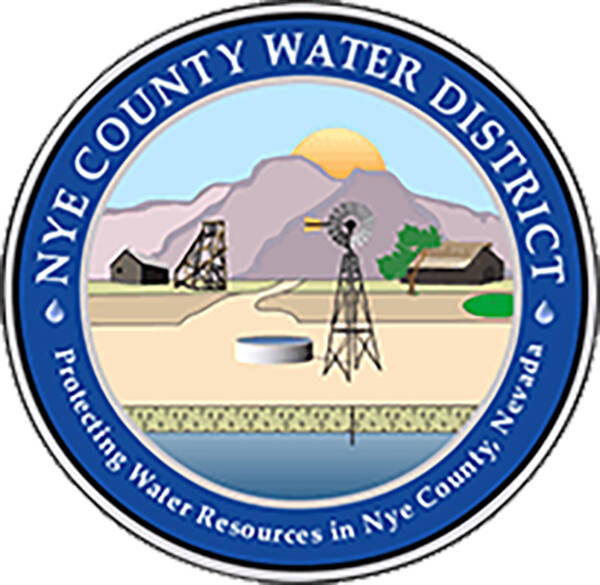 Special to the Pahrump Valley Times The Nye County Water District Governing Board has a quorum once more, after having been gutted by the Nye County Commission in November 2021.

The Nye County Water District Governing Board has been restored to functionality following the appointment of four new members, including Michael Lach, Ed Goedhart, Helene Williams and Bruce Holden.

The water board was dismantled in early November last year when county commissioners made the unprecedented, unanimous decision to recall all seven of the then-sitting board members. This prompted water district general manager Oz Wichman to resign effective immediately, leaving both the board and the district devoid of leadership.

Though some members of the public felt it would be best to simply allow the water district to fade into nothingness, the law that created the water district would not permit such a lack of action. Commissioners are required by the Nye County Water District Act to appoint board members and they did so on Tuesday, April 19.

The Nye County Water District Governing Board is to be made up of seven members. The board includes one member from Currant Creek/Smoky Valley-Area 1, one from Tonopah-Area 2, one from Amargosa/Beatty-Area 3, and three from Pahrump-Area 4. The seventh members is “at-large” and must be a resident of Nye County other than the Pahrump Valley.

Nye County Commissioner Debra Strickland came to Tuesday’s meeting prepared with exactly who she wanted to see placed on the water board, starting off the discussion by making a motion to appoint Lach to the “at-large” position. That motion passed with all in favor.

Moving on, Strickland attempted a motion to appoint Williams, Holden and Goedhart to the three available Pahrump positions. However, Nye County Administrative Manager Sam Tackett interjected that she had spoken with Goedhart and learned that he was actually applying to hold the Amargosa/Beatty seat, rather than a Pahrump seat. Amenable to this, Strickland changed her motion, calling for Goedhart to be named to the Amargosa/Beatty seat. That motion also passed unanimously.

Finally, Strickland motioned for Holden and Williams to be appointed to two of the three Pahrump seats and once again the vote went through without any dissent.

Those appointed comprised four of the seven total applications received by the county. Applicants Louis Baker, Ammie Nelson and Eddie Williams had all requested a Pahrump position and despite the fact that there was still one open Pahrump seat available, the commissioners made the decision to forgo filling that seat at this time.

As commissioner Strickland noted, the point of the item that morning was to get a quorum established with experienced, knowledgeable members so the water board could begin to hold its public meetings once more. The last meeting of the board was held in July, 2021. Its next meeting is set for Thursday, May 5 at 10 a.m.