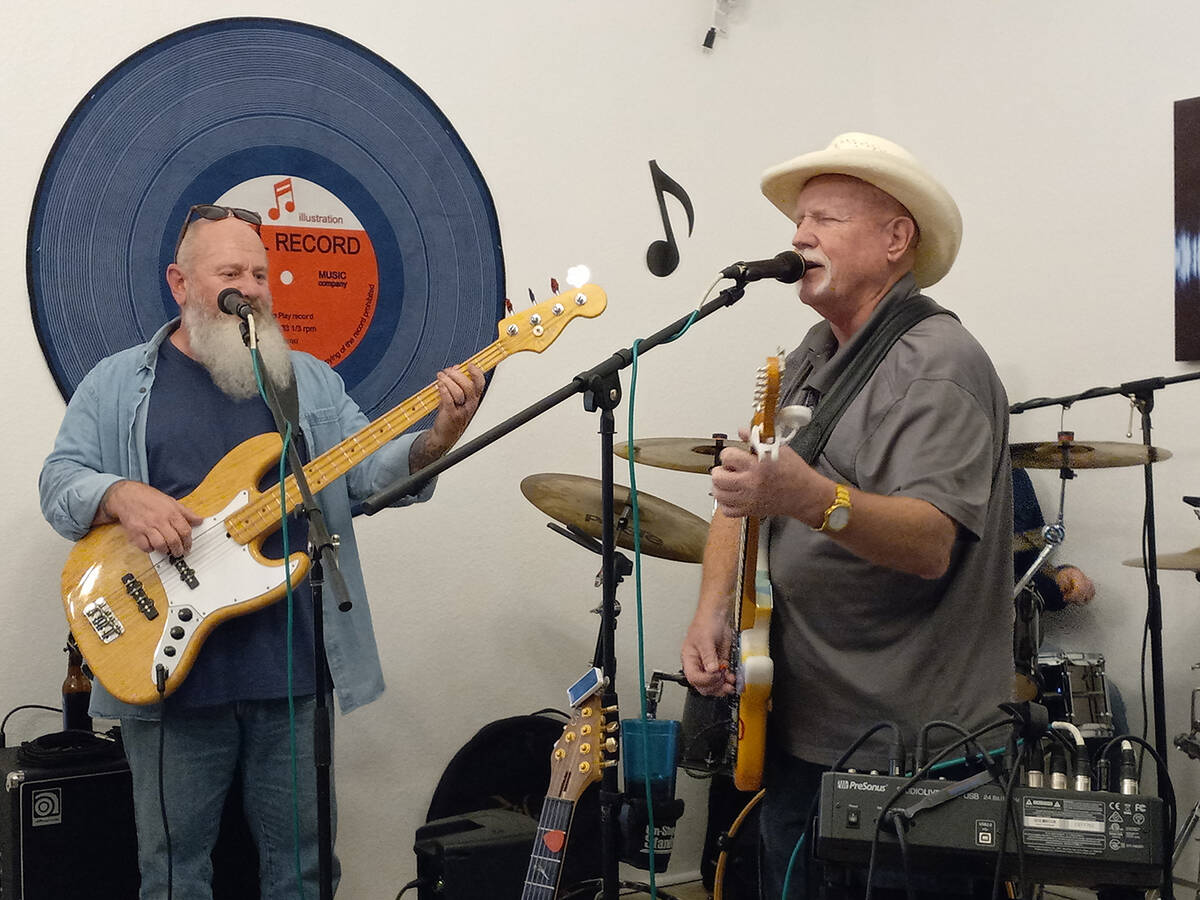 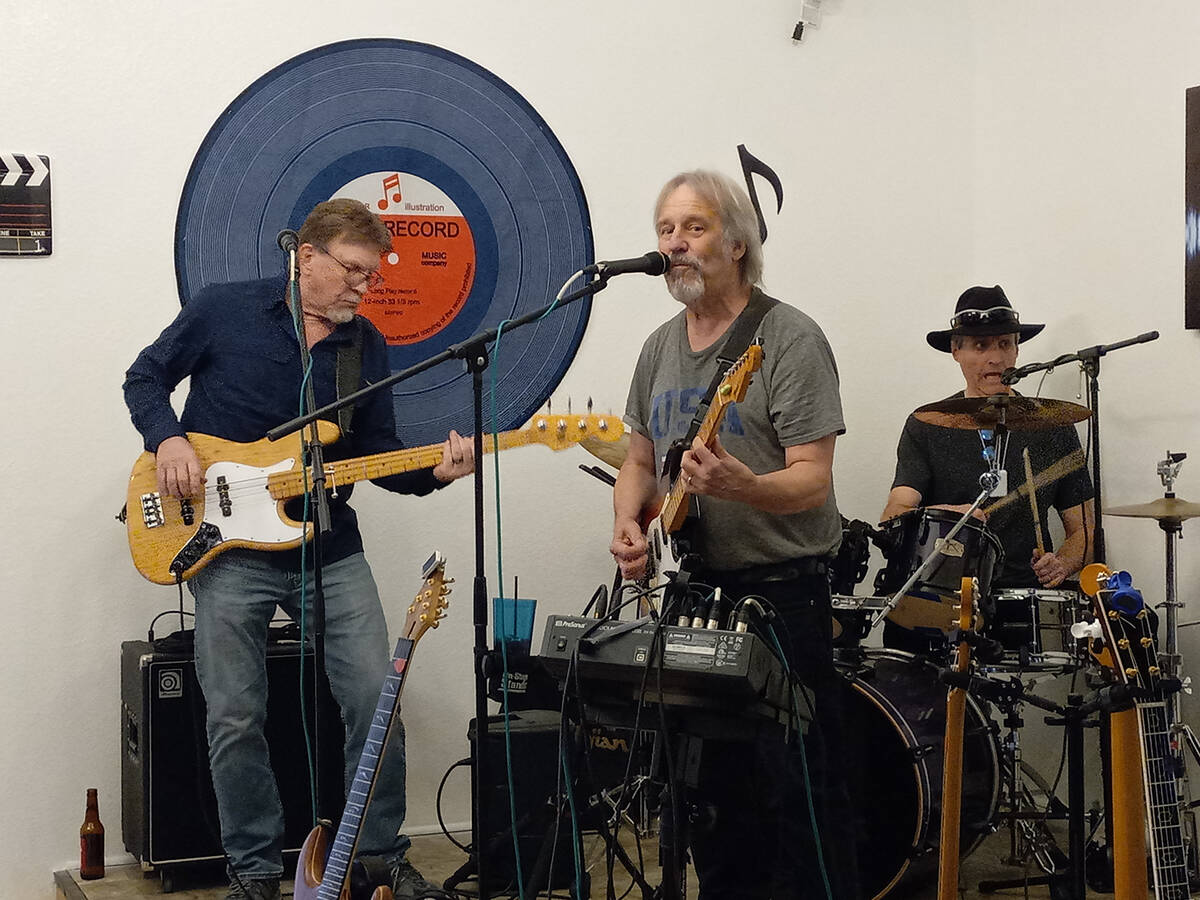 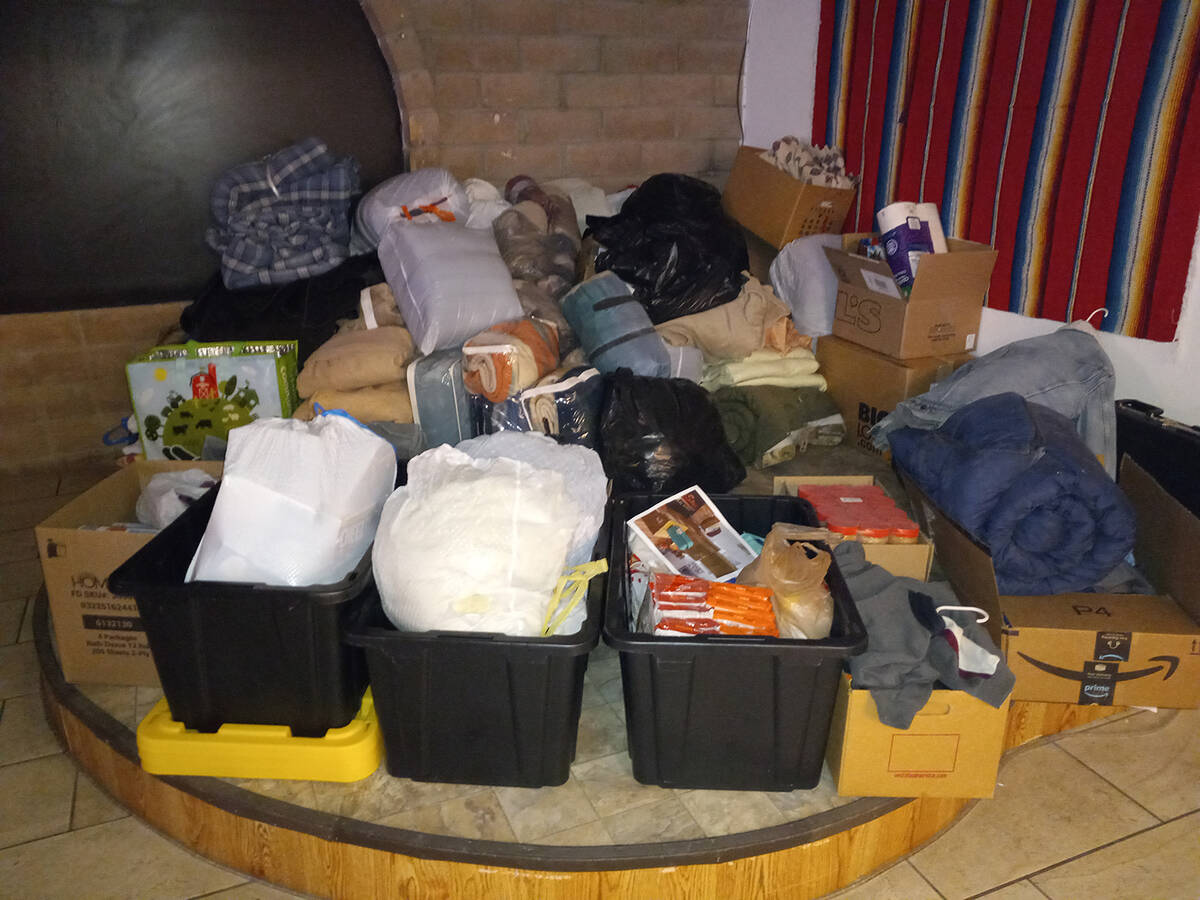 He sells homes for a living, but has a soft heart for those who are homeless.

All-Star Real Estate agent Mike Hickey, of Pahrump, is also a musician, who hosted a benefit open-jam session with his band “Ear Candy” on Sunday, Jan. 9, at the 5280 Mexican Grub & Pub, 2450 Mesquite Ave.

The well-attended event was held to collect canned and non-perishable food items, clothing and sleeping bags for Pahrump’s homeless population. Many are living in the desert on the east side of Highway 160.

Following the event, Hickey said he was pleased with the turnout and the overall generosity of Pahrump residents, while noting there’s upwards of 100 individuals living in the desert without a home.

“They are out there freezing their butts off right now, so I thought it would be a nice thing to kind of put together some stuff for them,” he said. “Over the last three years, we’ve probably done about a half-dozen food drives, but this is the first time we included blankets. It turned out really well and I was happy.”

The event was sponsored by All-Star Real Estate.

After sorting all of the items collected, Hickey said he will soon distribute them to people in need, with assistance from individuals who have frequently provided a mobile shower station for local homeless populations.

“I don’t know where everybody lives out there, but a couple of years ago I took a bunch of coats out there and they had a mobile shower and they got an opportunity to take a shower,” he said. “I was told there’s some people working on a stationary one that’s indoors, where they can go and take a shower.”

“I’ve been running jam sessions out here for a while and I think people probably need to do stuff like that a little more often,” he said. “I’d certainly be up for it.”