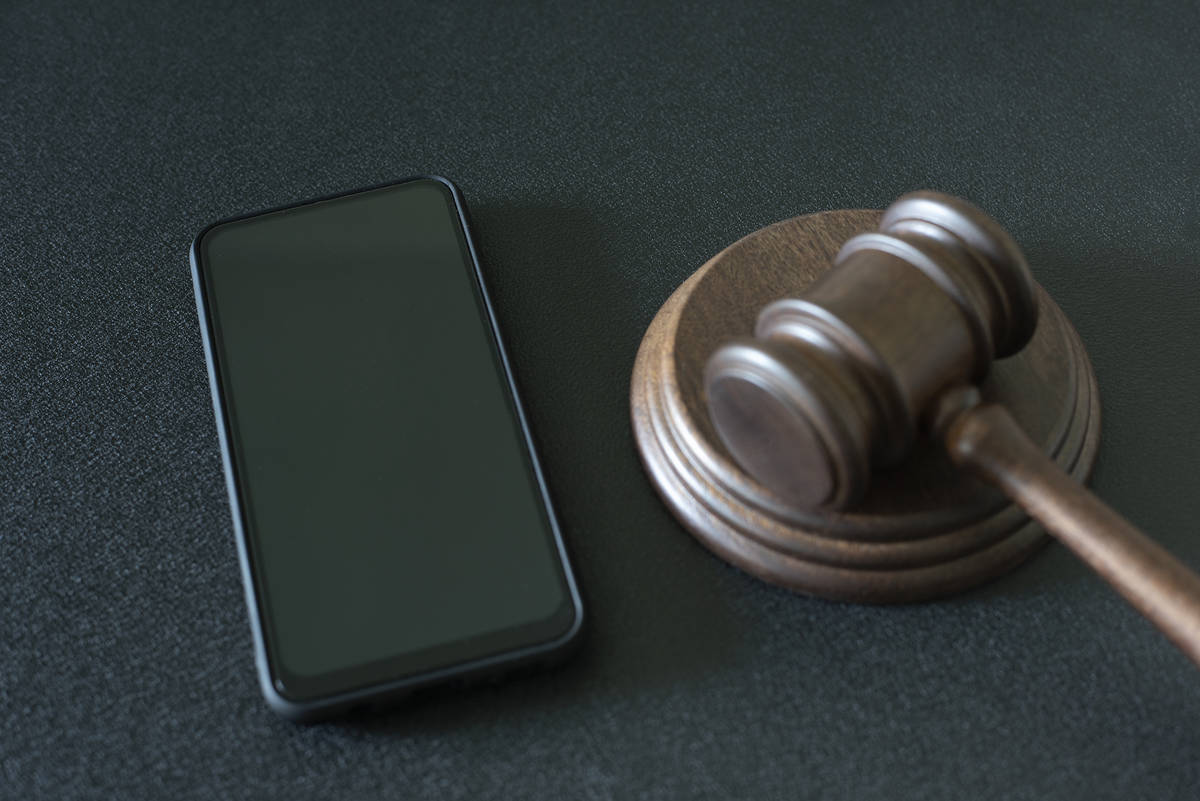 Getty Images A $113 million settlement with Apple, Inc. over the company's 2016 decision to throttle consumers’ iPhone speeds in order to address unexpected shutdowns in some iPhones, was reached with Nevada and over two dozen states that also sought legal action.

A coalition of more than 30 attorneys general announced Wednesday a $113 million settlement with Apple, Inc. over Apple’s 2016 decision to throttle consumers’ iPhone speeds in order to address unexpected shutdowns in some iPhones. Under the terms of the settlement, Apple will pay $1,577,469.41 to the state of Nevada.

Through the multistate investigation, the attorneys general found evidence to allege that Apple discovered that battery issues were leading to unexpected shutdowns in iPhones. Rather than disclosing these issues or replacing batteries, Apple concealed the issues from consumers. Apple’s concealment ultimately led to a software update in December 2016 that reduced iPhone performance in an effort to keep the phones from unexpectedly shutting down.

The attorneys general allege that as a result of this concealment and subsequent decision to throttle the performance of consumers’ iPhones, Apple profited from selling additional iPhones to consumers whose phone performance Apple had slowed.

“One of my roles as attorney general is to hold businesses accountable to the highest standards for our consumers,” Nevada Attorney General Aaron Ford said. “Through this settlement, consumers can expect more transparency from Apple, and I’m grateful to my Bureau of Consumer Protection for reaching this important agreement.”

In addition to the monetary payment, Apple also must provide truthful information to consumers about iPhone battery health, performance and power management. Apple must provide this important information in various forms on its website, in update installation notes and in the iPhone user interface itself. Also, Apple has agreed to provide the option to service a consumer’s battery if it becomes significantly degraded.