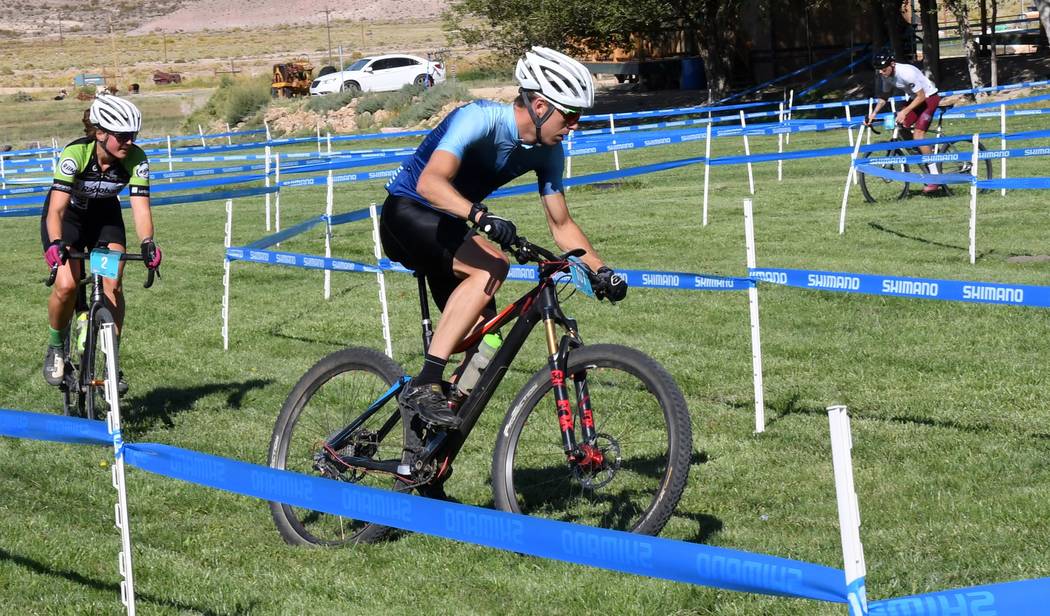 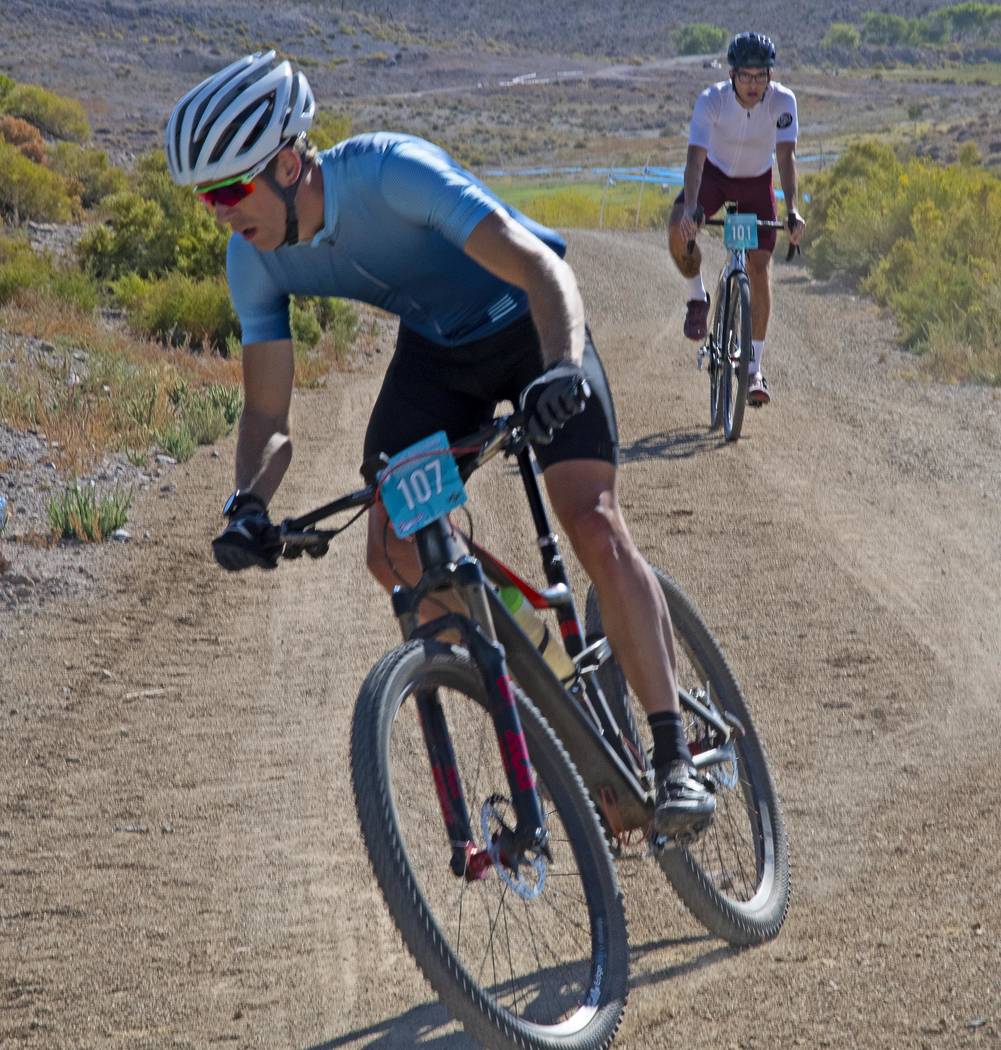 A new style of bicycle racing came to Beatty’s Spicer Ranch Sept. 14-15. Cyclocross is actually a type of competition that is popular in Europe but is relatively unknown in much of the U.S. It has gained popularity in the East and has begun to get a foothold in the West.

Sebastiaan De Bruin, from the Netherlands, who was competing in the Beatty event, along with his bride of one week, Rebecca, said that cyclocross originated in Switzerland.

Dave Spicer said that it started in Europe as something people did to keep in shape during the winter and was originally called steeplechase because people would race from church to church across the landscape.

Unlike the mountain bike events the ranch usually hosts, that have been up to 70 miles long, cyclocross involves riding multiple loops on a smaller course that presents a lot of sharp turns, differences in terrain, and obstacles and races are limited in time.

“It’s a very spectator-friendly sport,” said Spicer, since it is easy to watch the action on the smaller course. He also said that it is a very family-friendly event.

The Beatty event was held by the Southern Nevada Bicycling Coalition and was sanctioned by USA Cycling. Riders had to have a USAC license to compete. The Beatty races were the first in SNBC’s “Battleborn CX Series.” The season will continue with races in Henderson on Oct. 26, North Las Vegas on Nov. 16, and Las Vegas Dec. 21-22.