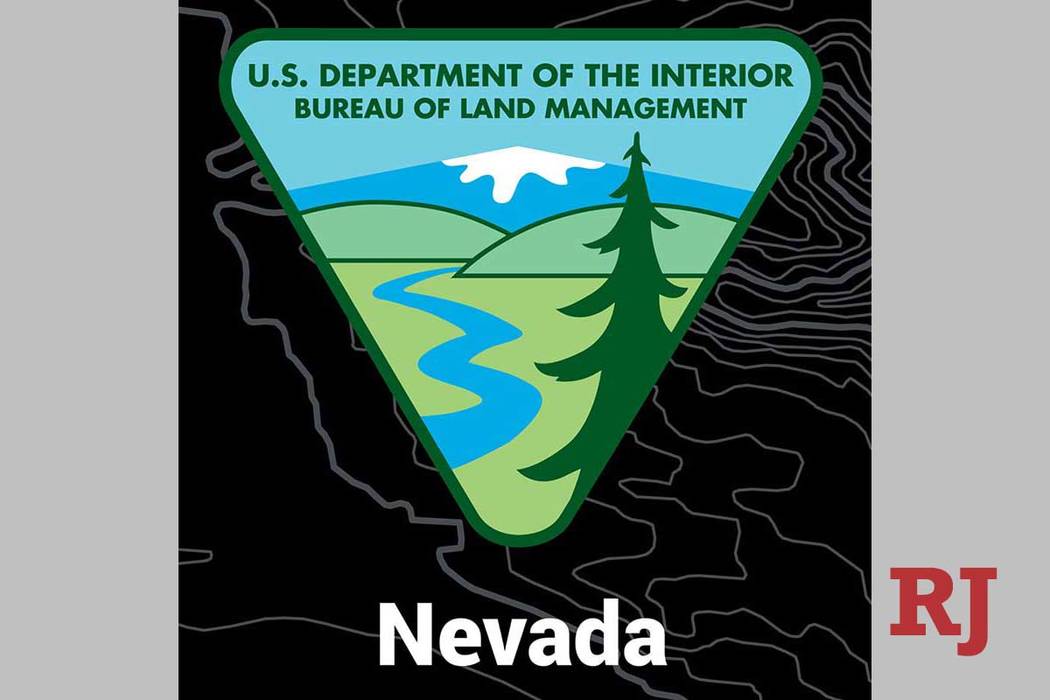 Facebook via Review-Journal The combined bids from the sale brought in $70,526, which will be distributed between the federal government and Nevada. 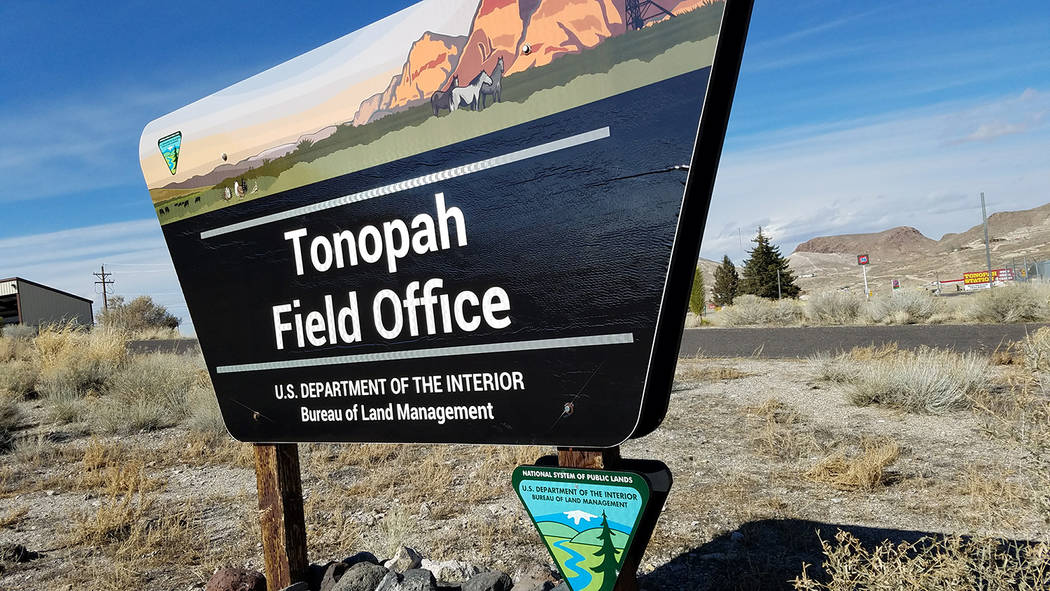 The U.S. Bureau of Land Management recently announced that its quarterly oil and gas lease sale in Nevada resulted in competitive bids for 19,051.53 acres.

A total of 269,184.41 acres were offered during this sale, which was in keeping with the administration’s goals of promoting American’s energy independence, the BLM said in its news release.

The combined bids from the sale brought in $70,526, which will be distributed between the federal government and Nevada.

The BLM offered 39 parcels in Nye, Elko, Eureka and White Pine counties. Federal Abstract Company had the high bid with $5 an acre for a 673.44-acre parcel. For more details about the sale results, visit https://go.usa.gov/xV7Ms

The BLM’s energy program includes an all-of-the-above approach that includes oil and gas, coal, strategic minerals and renewable sources, all of which can be developed on public lands.

The BLM’s policy is to promote oil and gas development if it meets the guidelines and regulations set forth by the National Environmental Policy Act of 1969 and other subsequent laws and policies passed by the U.S. Congress.

The sales are also in keeping with the Administration’s America First Energy Plan, which includes development of fossil fuels and coal, as well as renewable energy.

Oil and gas leases are awarded for a term of ten years and as long thereafter as there is production of oil and gas in paying quantities. The federal government receives a royalty of 12 and one-half percent of the value of production.

Each state government receives a 25 percent minimum share of the bonus bid and the royalty revenue from each lease issued in that state.