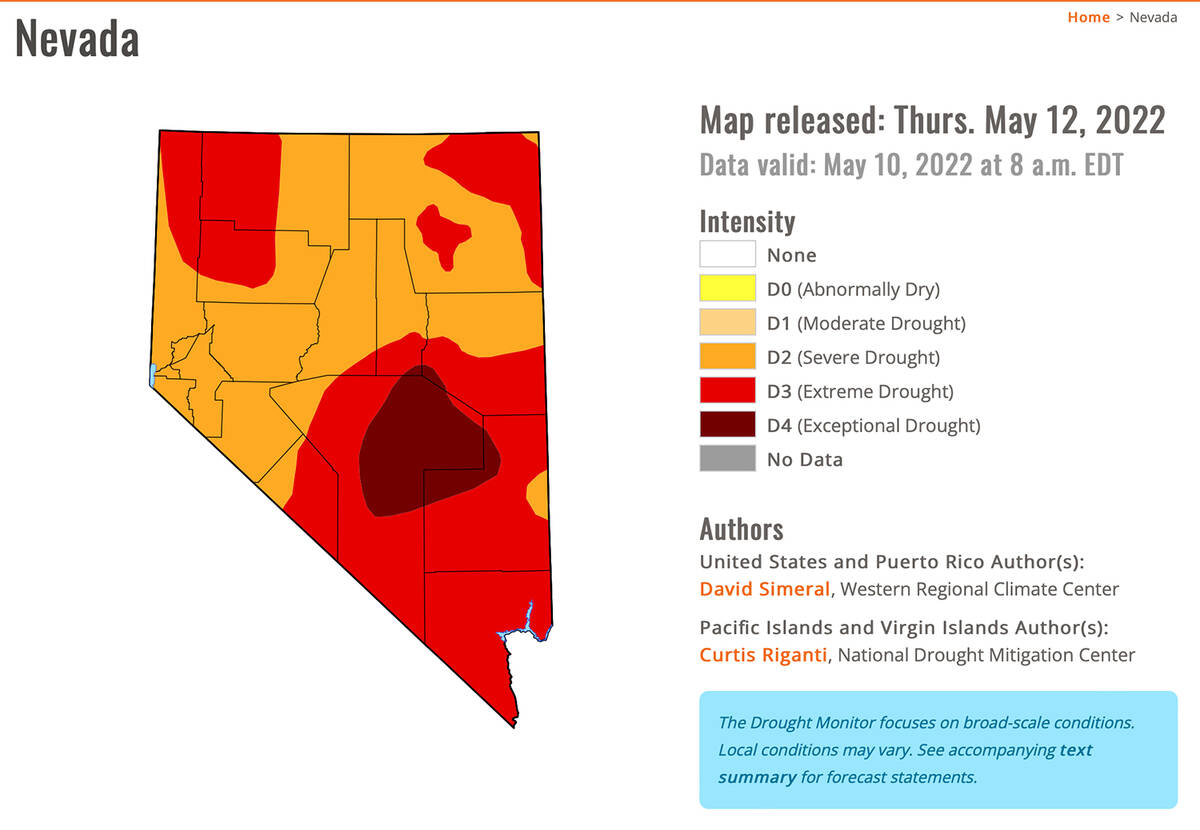 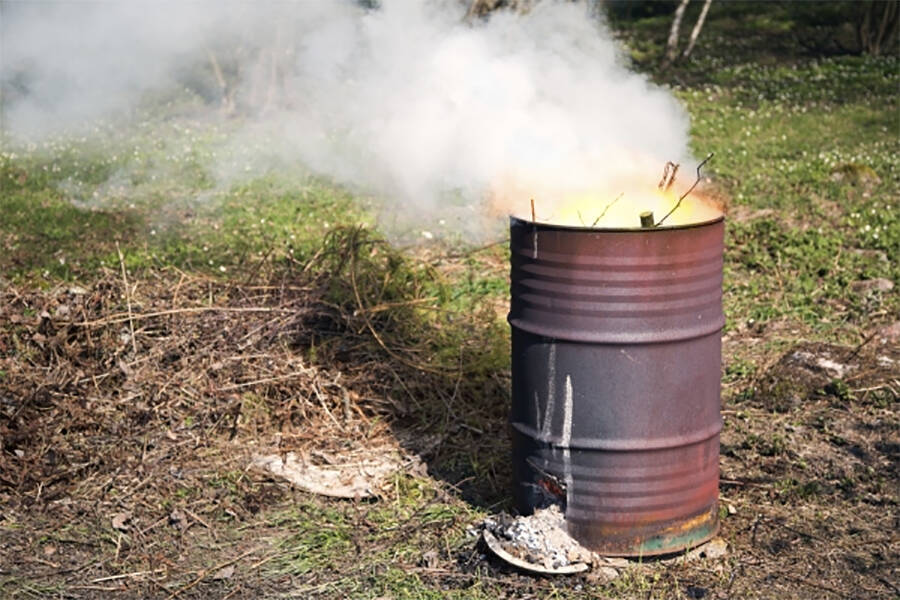 Special to the Pahrump Valley Times The Pahrump burn moratorium will go into effect on May 23. Residents have until noon on Sunday, May 22 to finish any controlled burns before the summer season sets in.

The summer season is fast approaching and temperatures in the Pahrump Valley have already begun to tick up toward the triple digits, which means it’s time for residents to do the last of their controlled burns before the burn moratorium kicks in.

“The Pahrump Fire and Rescue burn moratorium is important because it protects people and property when fire danger is high,” Pahrump Fire and Rescue Administrative Secretary Jennifer Fanning told the Pahrump Valley Times. “Nye County is listed as being in extreme drought, and if you pair that with the hot temperatures and dry weather, you have high potential for extreme fire dangers.”

As detailed by the U.S. Drought Monitor website, all of Nevada has been experiencing a drought, with levels varying between severe, extreme and exceptional. In fact, a recent study published in the journal Nature Climate Change revealed that the western portion of the country, including the Silver State, is seeing its worst drought in 1,200 years.

Much of Nye County is in extreme drought, including all of the Pahrump Valley. As one would expect, less rainfall overall often equates to a higher fire load, with the drought monitor website noting that extreme drought conditions result in increased fire activity and an extension of the typical fire season.

Controlled burning in the valley is regulated by Pahrump Town Ordinance #28. Under this ordinance, residents are permitted to conduct controlled burns of vegetative waste such as weeds, tree cuttings and brush, as well as household paper products.

Anyone wishing to conduct a controlled burn must first obtain a burn permit, which summarizes the rules that must be followed when burning. Permits are free and the application is available online at www.PahrumpNV.org

Those found to be violating Pahrump Town Ordinance #28 or the burn moratorium can be charged with a misdemeanor and fined up to $1,000.