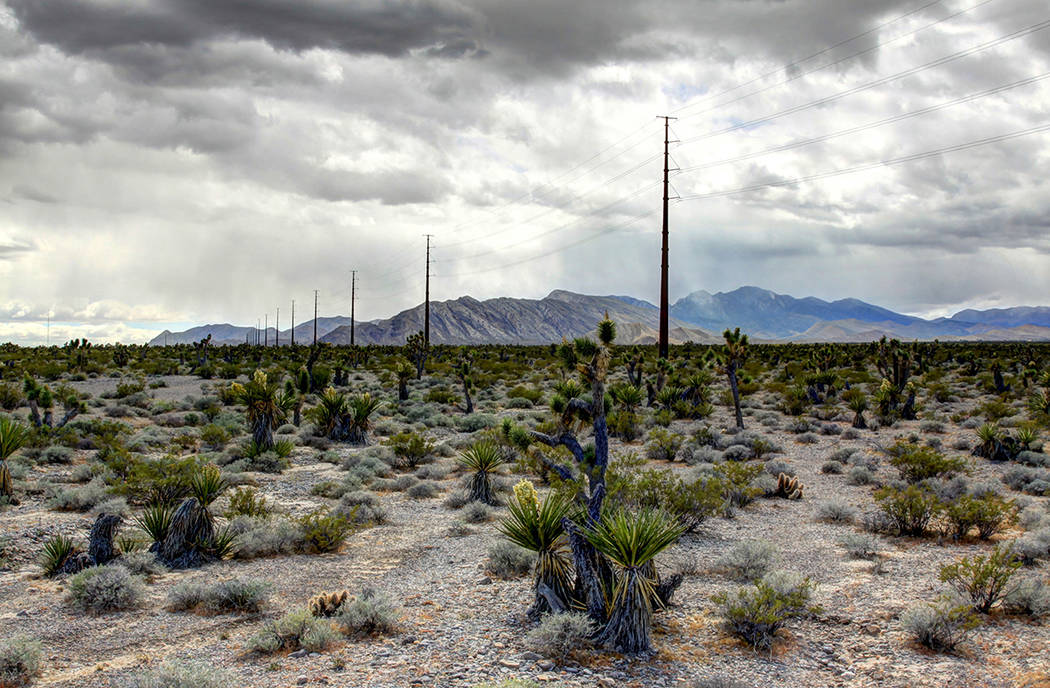 Special to the Pahrump Valley Times Over 200 member-owners in the Fish Lake Valley area are subject to power shut-offs like the ones that occurred in California this past fire season. 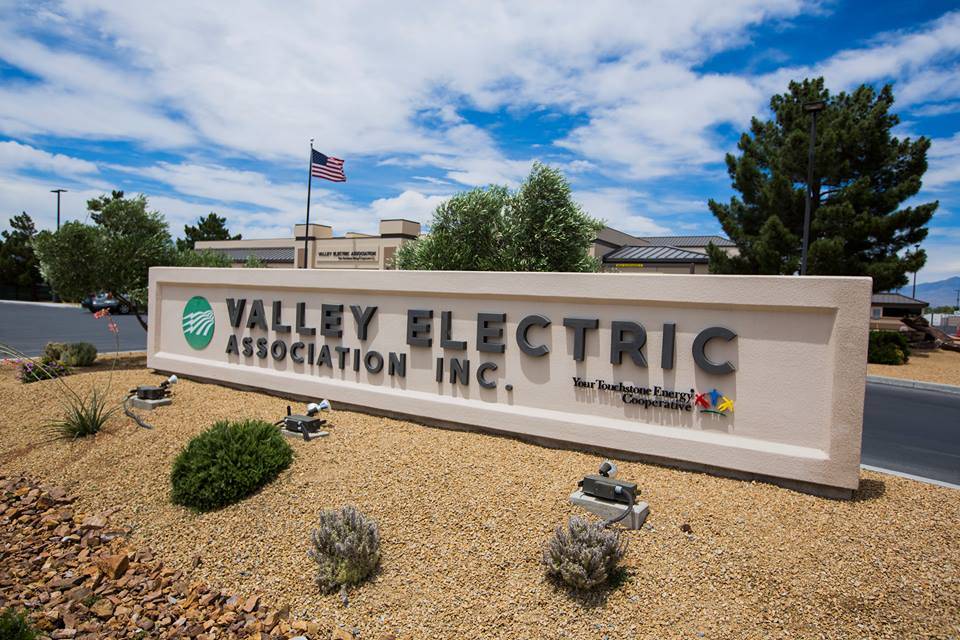 California became known for its widespread power shut-offs over this last fire season. Nevada, however, is also not immune from this push by electric utility giants in the Golden State being used to prevent wildfires.

More than 200 member-owners of Valley Electric Association Inc. could see their power shut off during the fire season.

These power shut-offs, done to prevent wildfires, were used heavily throughout the 2019 fire season by major utilities in California such as Pacific Gas &Electric Corp. and Southern California Edison. In one instance, PG&E cut power to 738,000 customers in Northern California.

In Fish Lake Valley, the impact will be much smaller in comparison to those numbers. Andresen said about 209 member-owners in the Fish Lake Valley area have the potential to be affected by the shut-offs.

The power is coming from Southern California Edison into the Fish Lake area, but Valley still services the transmission lines.

Andresen said the likelihood is high that these lines could be shut off.

“There’s a very good likelihood that they will shut it off,” Andresen said. “It’s a very old line that runs through from Bishop through Fish Lake Valley onto Silver Peak.”

Andresen said, “If they do fall into a Public Safety Power Shut-off event, the line will not be re-energized until the entire line has been patroled. That transmission line has to meet certain criteria to hit this. We haven’t hit it at all yet …”

Valley has communicated this information to those that could be affected by the shut-offs. Kathleen Keyes, director for Valley’s District 4 and the co-op’s board president, has held town halls in the area to alert those members, according to Andresen.