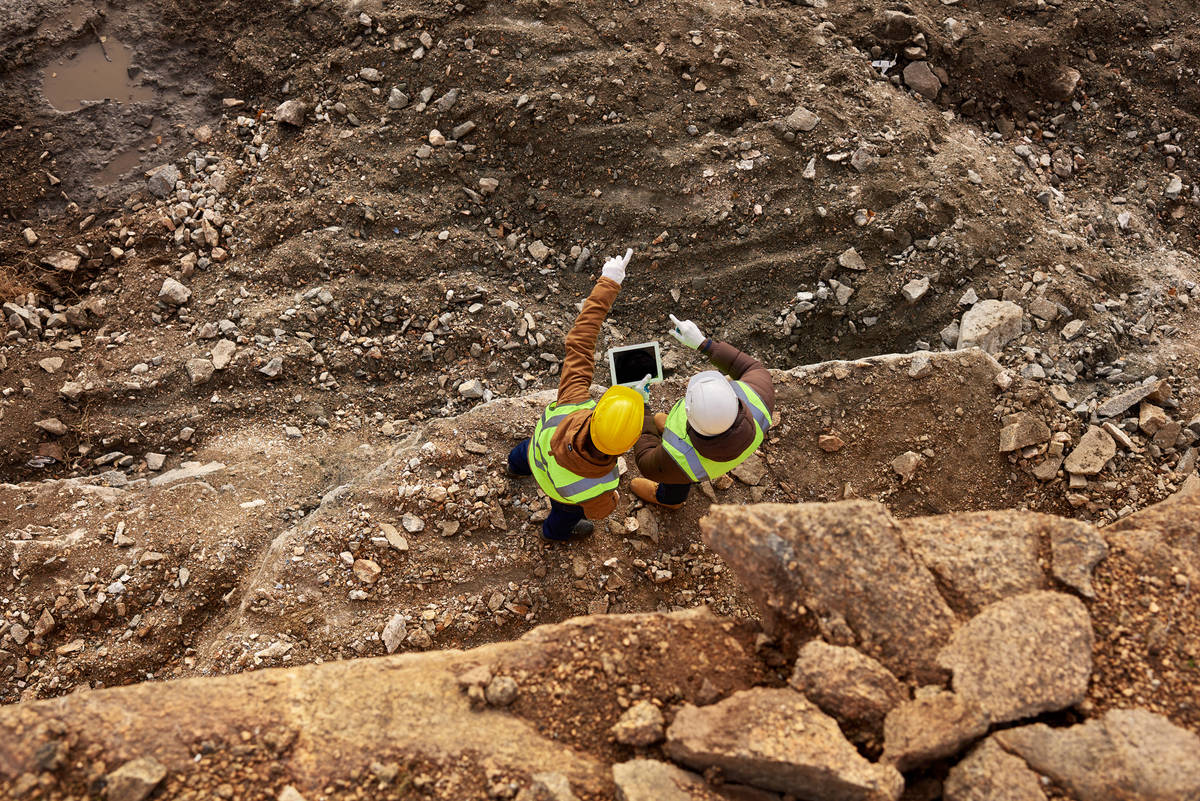 Getty Images On Nov. 21, 2019, the company entered into a 20-year term lease/purchase option agreement on unpatented claims that covers approximately 25 square miles within the Divide Mining District with Mountain Gold Claims LLC, (MGC) and Blackrock Exploration, LLC, (BRE), as 50/50 partners to the agreement.

The Divide Project is 7 miles south of Tonopah, and 16 miles north of Goldfield, within the Walker Lane Mineral Trend. According to data compiled by the Nevada Bureau of Mines and Geology, past production from Tonopah and Goldfield combined is reported to be greater than 7 million ounces of gold and 200 million ounces of silver.

It is also part of the more than 50 million ounces of gold and 437 million ounces of silver previously mined from the Walker Lane Trend, according to the press release. The Divide Project includes at least three historically documented gold and silver mineral occurrences and is located approximately 2.5 miles northeast of Pershing Resources’ Klondyke Project, the release said.

On Nov. 21, 2019, the company entered into a 20-year term lease/purchase option agreement on unpatented claims that covers approximately 25 square miles within the Divide Mining District with Mountain Gold Claims LLC, (MGC) and Blackrock Exploration, LLC, (BRE), as 50/50 partners to the agreement.

Annual work commitment expenditures will begin at $5,000 in the first year of the Divide Agreement and are capped at $50,000 by the third year. MGC &BRE will retain the right to a quarterly production royalty payment equal to 3 percent of the Net Smelters Return Royalty on the Divide Project so long as the Divide Agreement remains in effect, according to the press release.

The company can terminate the MGC Agreement upon giving written notice of termination to MGC &BRE at least 30 days prior to each anniversary date of the agreement, according to the press release.

Pershing Resources is a precious and base metals exploration company with a growing portfolio of exploration projects in Arizona and Nevada. According to the press release, the company is focused on the exploration and development of its 100 percent owned New Enterprise and Mohave-Standard properties, collectively referred to as the New Enterprise project.