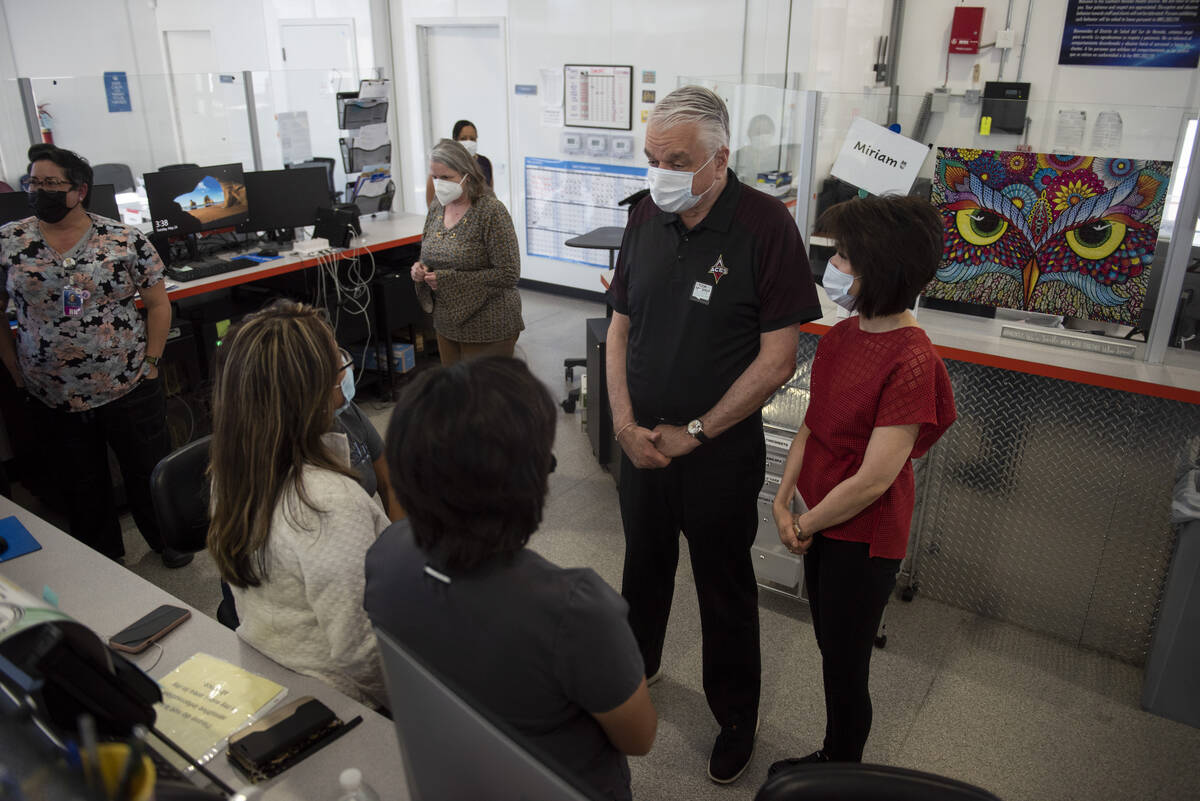 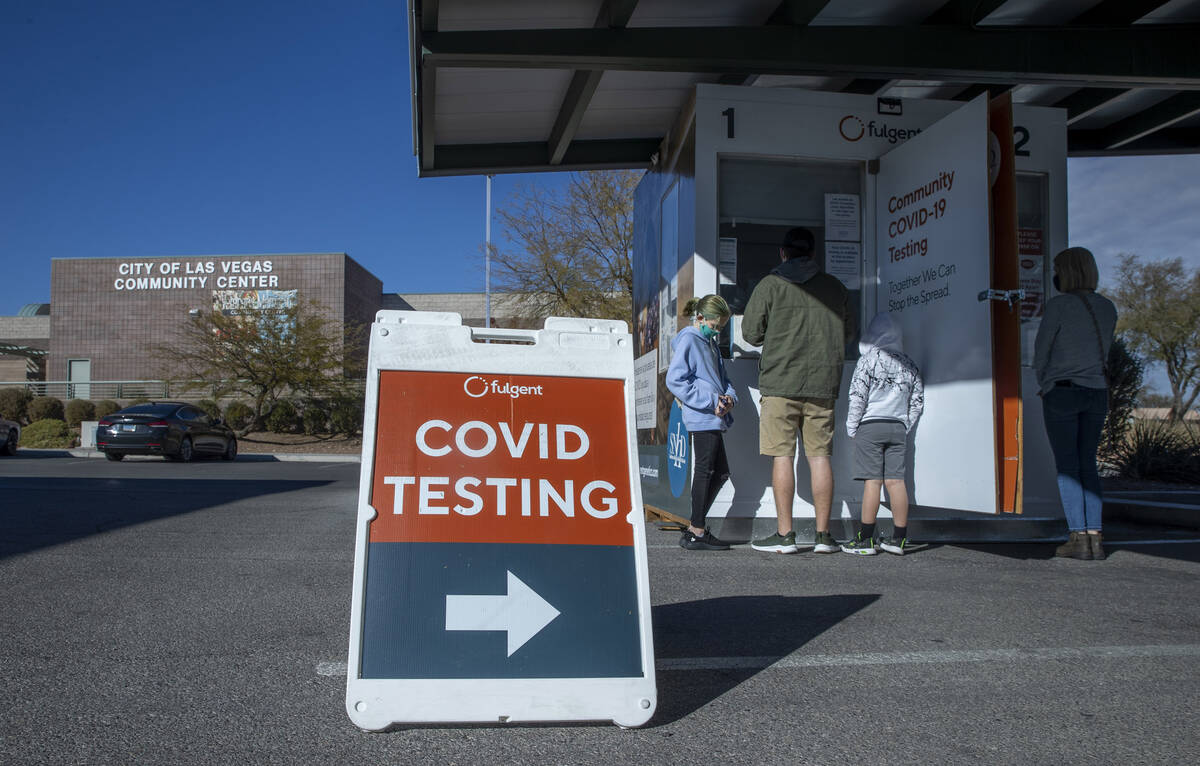 For the second straight week, COVID-19 hospitalizations dipped and cases plateaued in Nevada, according to state data released Wednesday, potentially signaling the start of a more sustained downturn.

“We’re starting to see the downward trend,” said Brian Labus, an assistant professor of epidemiology and biostatistics at UNLV’s School of Public Health. “We expect the next month or two to be declining numbers reaching a low level and staying there for a bit.”

The number of patients hospitalized with COVID-19 — considered one of the best indicators of disease trends — fell to 452 from 513 a week ago, according to data from the Nevada Department of Health and Human Services. Two weeks ago they numbered 533.

The two-week average for confirmed daily new cases in Nye County was 121. Smoky Valley reported three new cases; Tonopah reported two and the remainder were in Pahrump. There were three deaths from COVID-19 in Nye County during that time — the first deaths reported here since April.

Actual cases are at least several times higher than confirmed cases, authorities say. The positive results of rapid tests taken at home aren’t factored into the county and state totals.

Statewide, the two-week daily average of deaths — a disease indicator that lags behind cases and hospitalizations — rose to three; in the county, it remained at two.

Despite declines in some key metrics, levels of the virus remain high, according to the Centers for Disease Control and Prevention, which bases its assessment on cases and hospitalizations.

The U.S. as a whole continues to see an increase in COVID-19 cases and hospitalizations, according to CDC data.

“The national picture may be moving that way, but it doesn’t mean a whole lot for any particular location,” Labus said.

The current wave of cases hit Nevada earlier than most of the U.S., Labus said, and in turn, the state’s decline in cases can be expected sooner. In Nevada, cases rose steeply from May until mid-June, when they began to plateau.

Over the course of the pandemic, once enough people locally have been infected with a particular variant, cases have plateaued and then declined.

“You run out of people to get sick,” Labus said. With the introduction of a new variant, the cycle then has repeated itself, he said.

Analysis of wastewater samples in Clark County indicate the omicron subvariants BA.4 and BA.5 remain the dominant variants, said Edwin Oh, a researcher and assistant professor with the Kirk Kerkorian School of Medicine at UNLV.

Scientists study wastewater, which contains viral genetic material that has passed through the body, for early indications of disease trends and new variants.

Health authorities are closely tracking omicron subvariant BA.2.75, which has spread quickly in India. Three weeks ago, there were signs of this subvariant in the county’s wastewater.

Since then, “we have not seen an increase in the new subvariant (BA.2.75), which may be a good thing,” Oh said.

Nye County COVID data on this story has been updated since this story was orignally published.