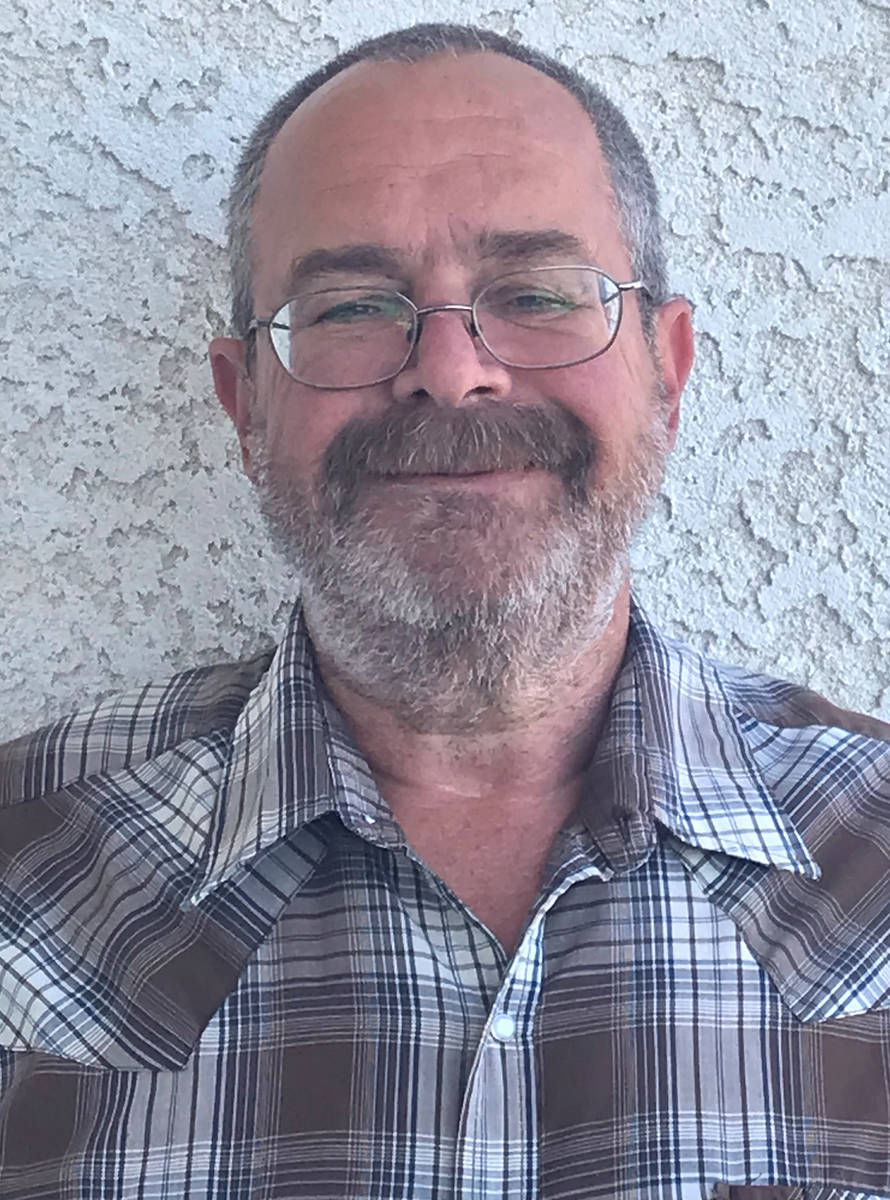 There are a few phrases lately that just make me want to scream. The first one is “new normal” and I’ll talk about that later. One of the others is, “no fault of our own” and “we’re all in this together,” both of which have a ring of truth to them. Of course, this is not our “fault,” which begs the question, “whose fault is it?” As for the virus itself I am not inclined to buy into conspiracy theories like George Soros and Bill Gates cooked this up with China. Meanwhile, the Democratic Party leadership is focused on blaming Trump. It seems that Pelosi is more concerned about scoring political points than actually dealing with the issue. So as to fault, the virus is a virus while the greater pain we have all felt is the shutdown of our society and economy.

Now for those of you who automatically reply with, “You’re choosing economy over lives,” I can only reply, “Grow up.” Without an economy we cannot pay for housing, food, health care, utilities and you may die. Also, there are studies that show up to 150K may die from deaths of despair because we allowed ourselves to be locked down and out of work. So, whose fault is it? Simple, it is our elected officials that overreacted to a virus.

As for viruses, did you know that between February 1st and May 25th 684 people died in Nevada from pneumonia? (CDC website, check it yourself). Did you know pneumonia is spread by virus, fungus, and bacteria? Compare that with the just over 200 that have died in the state of Nevada in that same time frame. So, if this “new normal” is just because of this virus I have to ask why did they wait so long to make us all germaphobes? Has our health been at risk for years?

Nearly three times the amount of people have died from pneumonia in this same time frame, and have died for years, because of it and yet we all survived without having to “social distance” (there’s another phrase I have grown to hate) for years.

Maybe this is not just about our health. Governor Sisolak’s own plan, “Nevada Roadmap to Recovery” states it clearly in Goal 5, “Turn our unprecedented challenges into a rare opportunity to transform Nevada’s approach to governance, public health, education, and economic diversification.”

Now do you see? This “new normal” is their way to make us all into germaphobes. Sisolak sees this as a “rare opportunity” to transform us by fiat into a highly regulated state which will kill many small businesses and possibly the loss of more lives due to desperation. This will all be done without our Legislature as the majority of our state legislators are from his own party and they seem content to just sit home and allow one man, with a bunch of bureaucrats, to “transform” Nevada into a wasteland.

Now let me get to that “new normal” thing. It seems that, even though we have been at a greater risk of dying from pneumonia for years, now is the time to make us all into germaphobes by mandating us to change our society into a bunch of Howie Mandels. Don’t get me wrong, I like Howie, but I do not need another phobia added to my already declining mental health which has been stretched to the limits by this insanity.

When this all started, I was there with everyone else, because we didn’t have a clear picture of the risk involved. When we were asked to stay home for two weeks, I thought, no big deal. We were told that this would lower mortality rates, which were predicted to be about 240K IF we all stayed home. That two weeks has now turned into a few months with no real end in sight. That 240K was the number if we shut everything down. Well, that number was wrong by more than half, but wait! “If we reopen too early, we are going to be at greater risk!” Or so they keep saying.

With their track record of estimating things, I say let’s risk it. After all, we have risked pneumonia for years without having to cut businesses in half. We know that the average age of death is still around 80 and so instead of “transforming” Nevada why not give extra attention to those elderly and especially those that live in nursing homes instead of remaking our society for a virus that is less fatal than pneumonia.

Don’t take my word for any of this – just check it out for yourselves, but I have to warn you to do it fast as when I tried to pull up the governor’s Nevada Roadmap to Recovery, it gave me an “error 404”. It took a while, but I found it from a group that keeps these government documents up. (Maybe Sisolak read the plan and realized he had tipped his hand.)

I say we all reject this “new normal” and place the blame for all of this pain on those that brought it and those of us that continue to enable this Little Caesar. Tell our Democratic state leaders that if the grocery store associates, truck drivers, gas station attendants can go to work, so should they. Our Republican members are ready to go to work. This should not be seen as a “rare opportunity” to transform our state, but as a wake-up call to every American that our Republic is at risk.

Ultimately, we only have ourselves to blame because most of us have bought into this “crisis” when in fact is it is just a virus less deadly than the ones we have been living with for years.

For those who wish to know, as of May 21st updated numbers from CDC, 277 COVID deaths, 731 from pneumonia. This data is at cdc.gov Provisional Death Counts for Coronavirus Disease (COVID-19), scroll down to Nevada and you’ll see the breakdown.

(This is not a call to arms but rather a call to return to our sanity.)