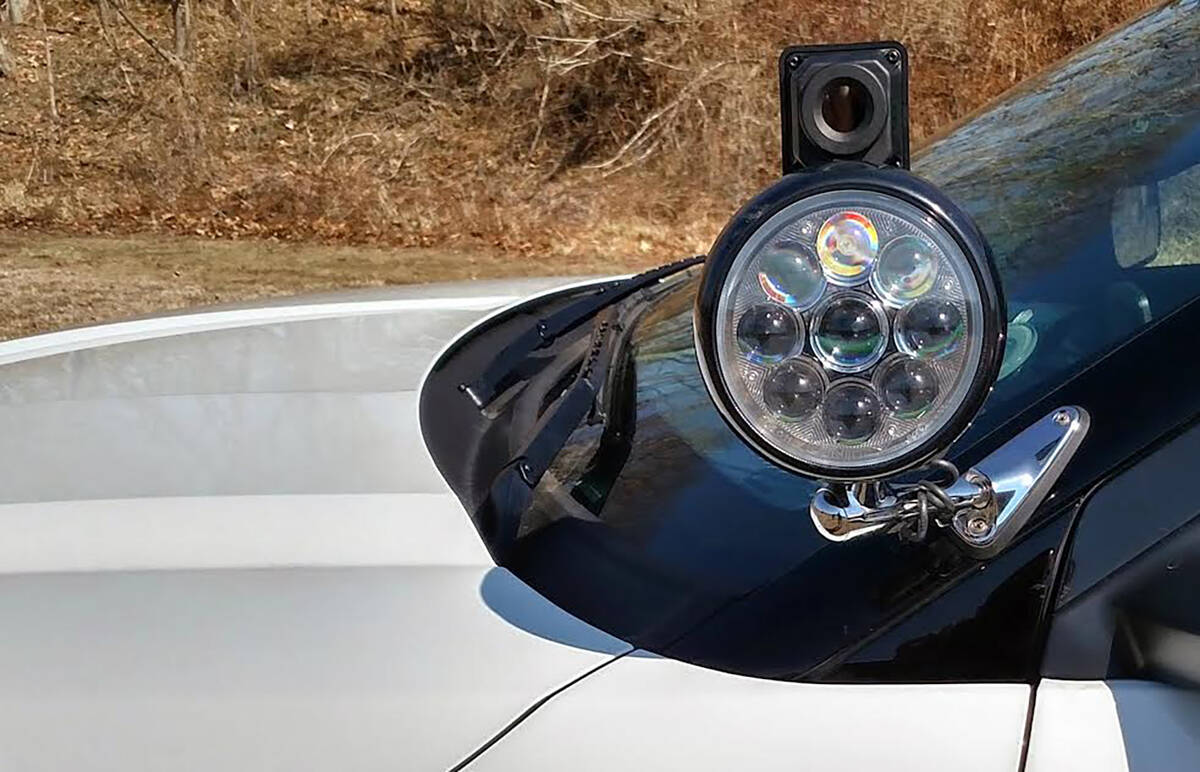 Special to the Pahrump Valley Times Provided by MSM, this photo shows an example of the thermal cameras and LED spotlights that the Nye County Sheriff's Office will soon have installed on the office's patrol vehicles. 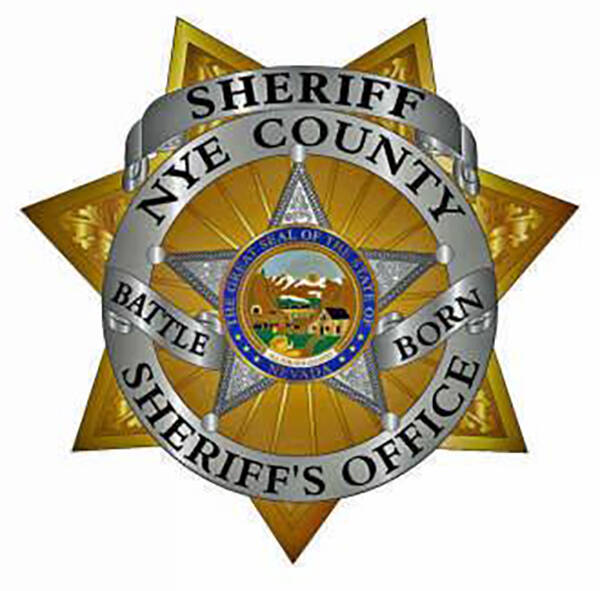 Special to the Pahrump Valley Times The Nye County Sheriff's Office will soon be adding new technology to its patrol vehicles, with thermal imaging cameras to assist with a variety of law enforcement activities. 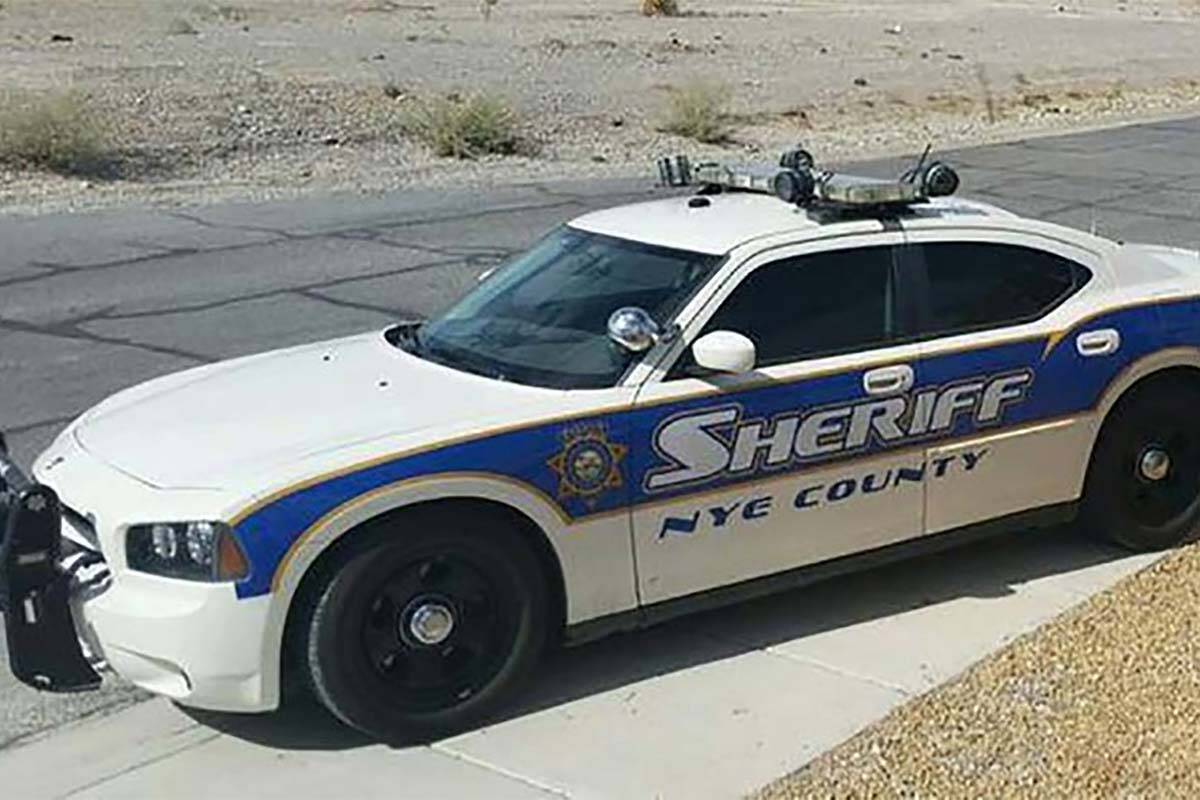 The devices would replace spotlights mounted on the driver’s side of patrol vehicles, Nye County Sheriff’s Capt. David Boruchowitz said, and help deputies see and work in the dark.

“What it is doing is providing an LED spotlight that replaces the halogen ones — and on top of that, it gives us a thermal imaging camera,” Boruchowitz said.

The cameras could assist in common situations encountered by deputies.

“To be able to locate people, for instance if someone were to run out into the desert — which happens periodically — to be able to see them,” Boruchowitz said. “There are times when we have people who are lost in a ravine in the middle of the night. We’ll be able to immediately look down into that ravine to look for heat signatures.”

It will be useful for preventing crime when deputies are patroling neighborhoods at night, he said.

“There would also be the occasion of driving, for instance, through a dark neighborhood and being able to see that there is someone laying under a car in a driveway, about to commit a burglary or having just committed a burglary,” Boruchowitz said.

Nye County Commissioner Leo Blundo wondered if the technology might violate a person’s Fourth Amendment right against illegal search and seizure. He questioned if the cameras would be able to see within the walls of a person’s home.

But Boruchowitz said that wasn’t possible with infrared technology.

“It is not of significant capability to see through walls. It is intended for open spaces,” he said. “For instance, we tested it during the trials with a bush, and you could just barely see in the bush the difference in color in the open areas of that bush.”

“There are circumstances where a thermal spotlight could be used in a way that would constitute an illegal search,” he said. “However, there are a lot of legitimate uses for it too.”

Pahrump Valley Fire &Rescue Chief Scott Lewis said the technology was already being used by the fire department without issue.

“Given how dark it is in a lot of places out here, we should probably defer to the police as to what can help them and if someone gets rescued because of this technology, then I think it pays for itself,” Arabia said. “And if someone’s rights get violated, their lawyer will take it up with the DA’s office and the courts and we’ll figure out what to do from there.”