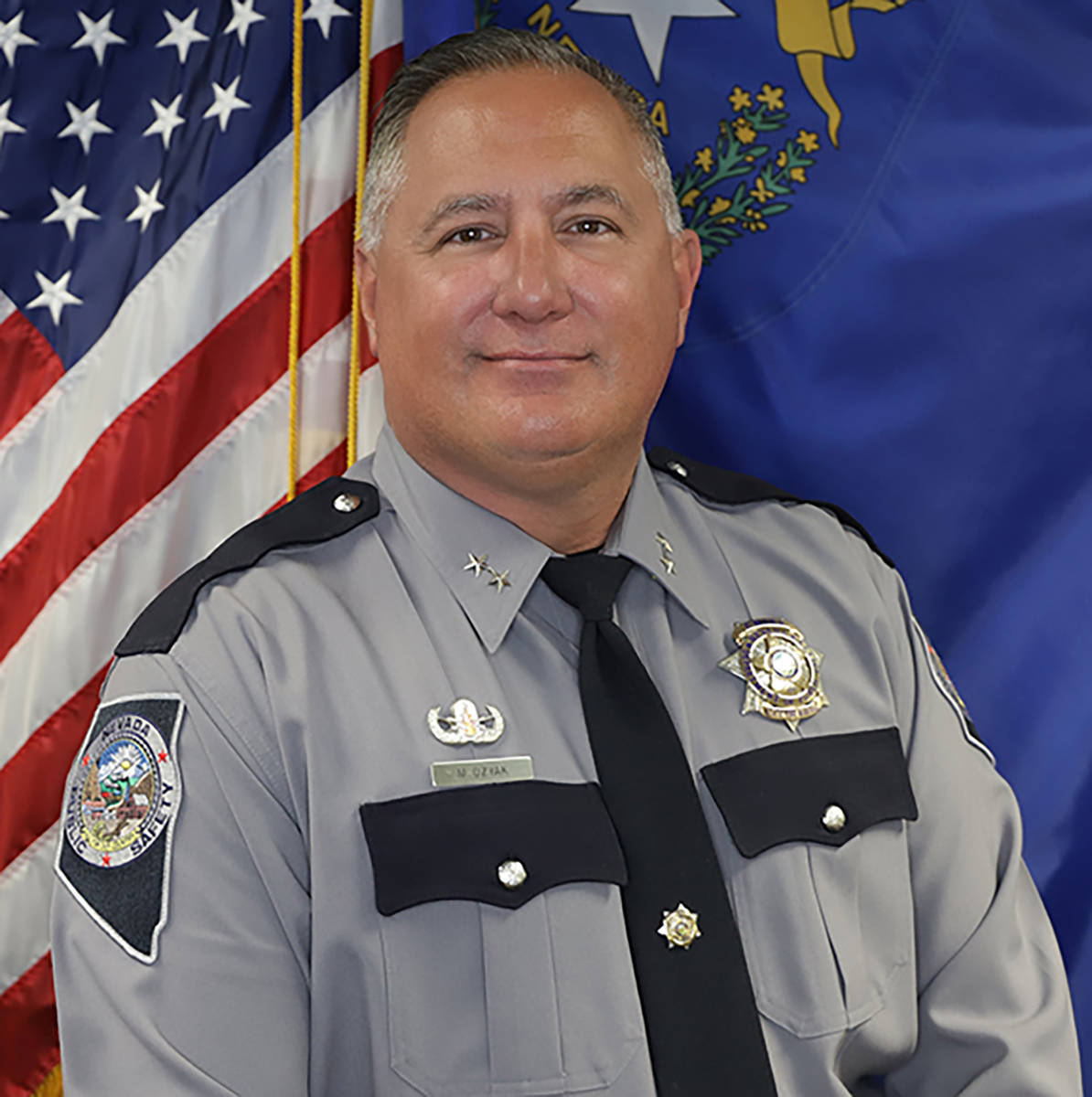 “Fire safety is vital in keeping Nevadans, our businesses and our visitors safe,” Togliatti said. “Chief Mike Dzyak’s vast experience and knowledge will greatly benefit the department, division and the state.”

Originally from Woodbridge, New Jersey, Dzyak joined the U.S. Air Force in 1990 and served with the USAF Fire Protection/Crash Rescue from 1990 to 1998. Dzyak completed tours with the Air Force in the U.S., Europe and Saudi Arabia.

Dzyak began his law enforcement career in 2003, attending the POST academy. He was a member of the fire investigation task force, the State Petroleum Board and was appointed by the governor’s office to the Committee on Statewide School Safety. He has certification as a fire and explosion investigator through the National Association of Fire Investigators.

Dzyak joined the Nevada Department of Public Safety on July 21, 2000, as a fire inspector and moved through the ranks to fire/arson investigator, then lieutenant, and served as the Investigations/Enforcement Bureau chief.

“I am looking forward to working with all the Nevada fire chiefs, sheriffs, police chiefs and legislators to keep Nevada at the forefront of safety and foster communications in all areas of life safety,” Dzyak said. “I am excited to have the opportunity to enhance relationships throughout this great state and facilitate a coordinated effort to address fire safety issues.”