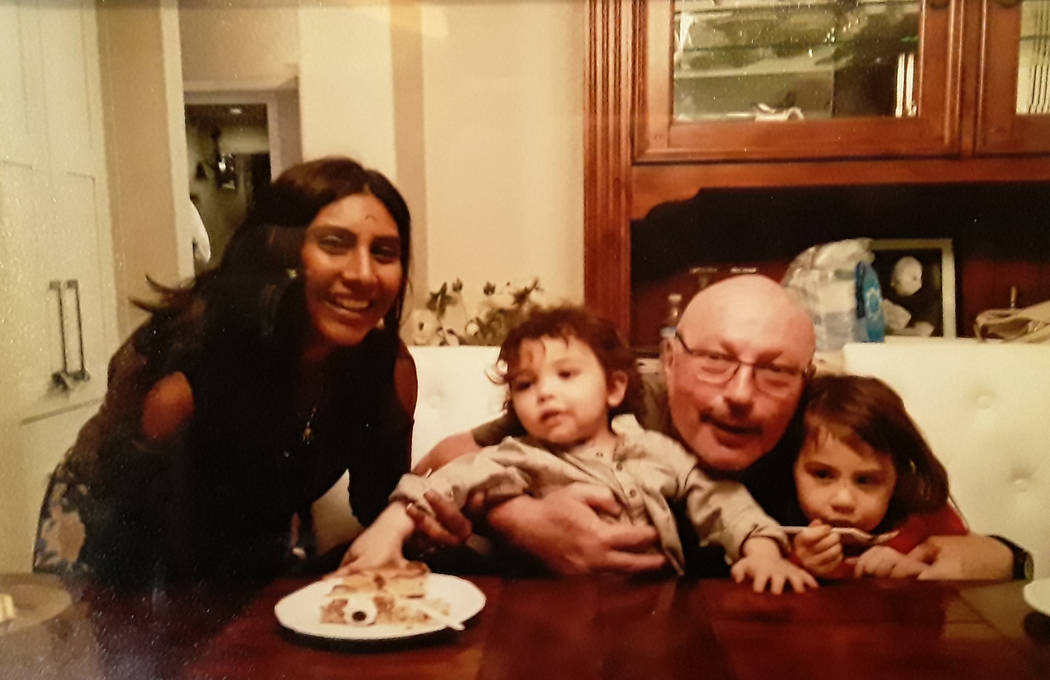 Selwyn Harris/Pahrump Valley Times When off duty, Dr. Alex Vaisman chose to be surrounded by his family. Vaisman, Chief of Staff and Medical Director of Emergency Medicine at Desert View Hospital died Feb. 9, 2020. 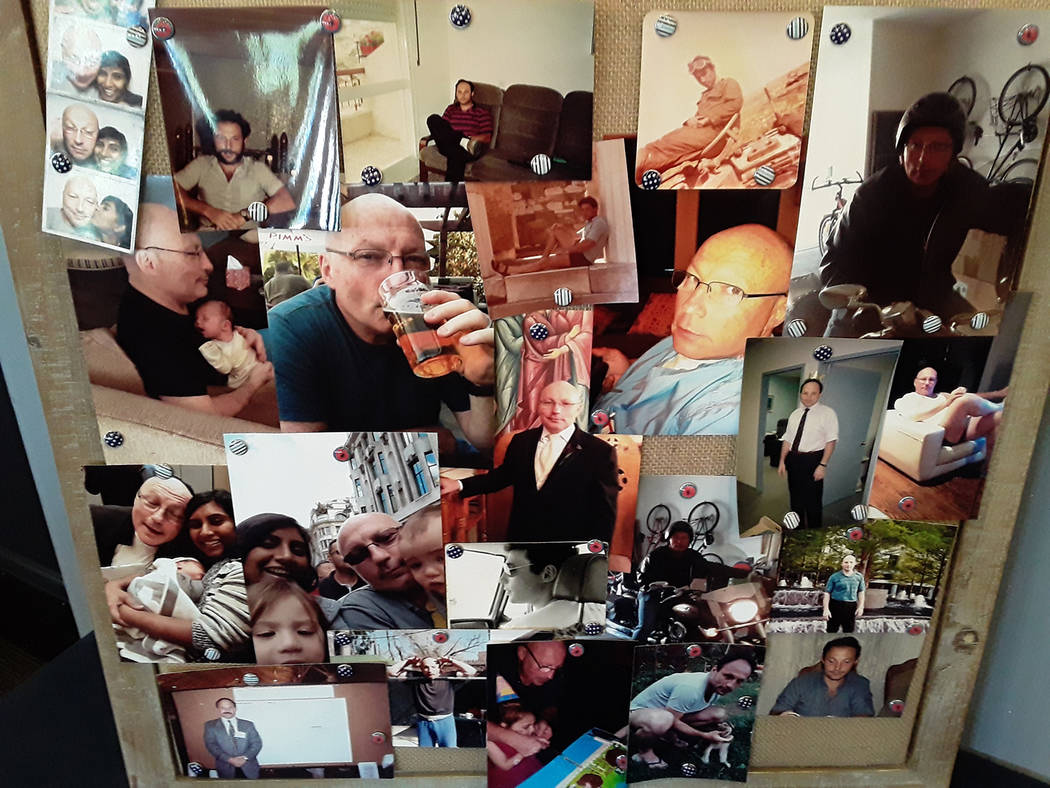 Selwyn Harris/Pahrump Valley Times Wife Chandra Vaisman said her husband should be remembered as a very happy man who enjoyed his family and life in general. A Celebration of Life ceremony was held for Dr. Alex Vaisman at Mountain Falls Golf Club on Wednesday Feb. 26.

In the French language, it’s known as “Joie de Vivre,” where in English the term, as translated, is defined as “Joy of Living.”

Those who knew Dr. Alex Vaisman, the Chief of Staff and Medical Director of Emergency Medicine at Desert View Hospital, would certainly agree that the expression, in no uncertain terms, would apply to him.

This month, the couple would have been married for eight years.

“We were together five years before we got married,” she said. “I have four kids from my previous marriage and two kids with Alex. He had such a great sense of humor and he was a lot of fun and made me laugh every day. We had an incredible, good, healthy and funny relationship. It’s the type of relationship that you dream about, but rarely find. I was very, very fortunate to find someone like Alex. We just got along so well on every level. We worked together at one time and we were great friends.”

Chandra Vaisman also said her husband should be remembered as a very happy man who enjoyed his family and life in general.

“He always said to me that his job as a physician was not a job, but more like a hobby,” she recalled. “That’s how he felt. He enjoyed it immensely. It was just his calling and he was so good at it. Alex spoke multiple languages, like Romanian, Hebrew, German, and he also spoke a small amount of Spanish.”

“Alex and I have known each other and have been friends for over 10 years,” Oscarson said. “He was the epitome of what an emergency room physician would be. He cared first about his patients, and how they were treated. His patients were treated with the best quality care they possibly could have.”

Oscarson also recalled a time when Dr. Vaisman used his multi-lingual skills while treating a patient who arrived in the emergency room, following a motor vehicle accident.

“There was a lady who had come in and she wasn’t speaking any language that we understood at that point in time,” Oscarson said. “I happened to be at the desk, and Dr. Vaisman heard what was going on and went to the room she was in and started speaking to her in her native tongue. She was speaking Romanian, and he spoke to her and immediately calmed and soothed the patient. There are stories like that, time and time again, of his intervention with a patient’s care, to make sure that the patients were well taken care of and were put at ease. Alex had a calming way, and a way to make people feel like everything was going to be okay and that they were in the right hands with the right people. They were definitely in the right place.”

Dr. Vaisman’s generosity and sense of humor was another trait Oscarson spoke about.

While not on duty, Dr. Vaisman pursued one of his many favorite outdoor pastimes, Oscarson noted.

“I know he had a motorcycle and he absolutely loved it,” Oscarson said. “It is still sitting in his garage to this day, and I just saw it last week. When he got on that bike it was a whole different world for him. I think due to his practice in medicine, and due to his family commitments, he didn’t get to ride nearly as often as he wanted to, but he was truly passionate about that as well as other outdoor sports that he could do with his family. He also had a great sense of humor.”