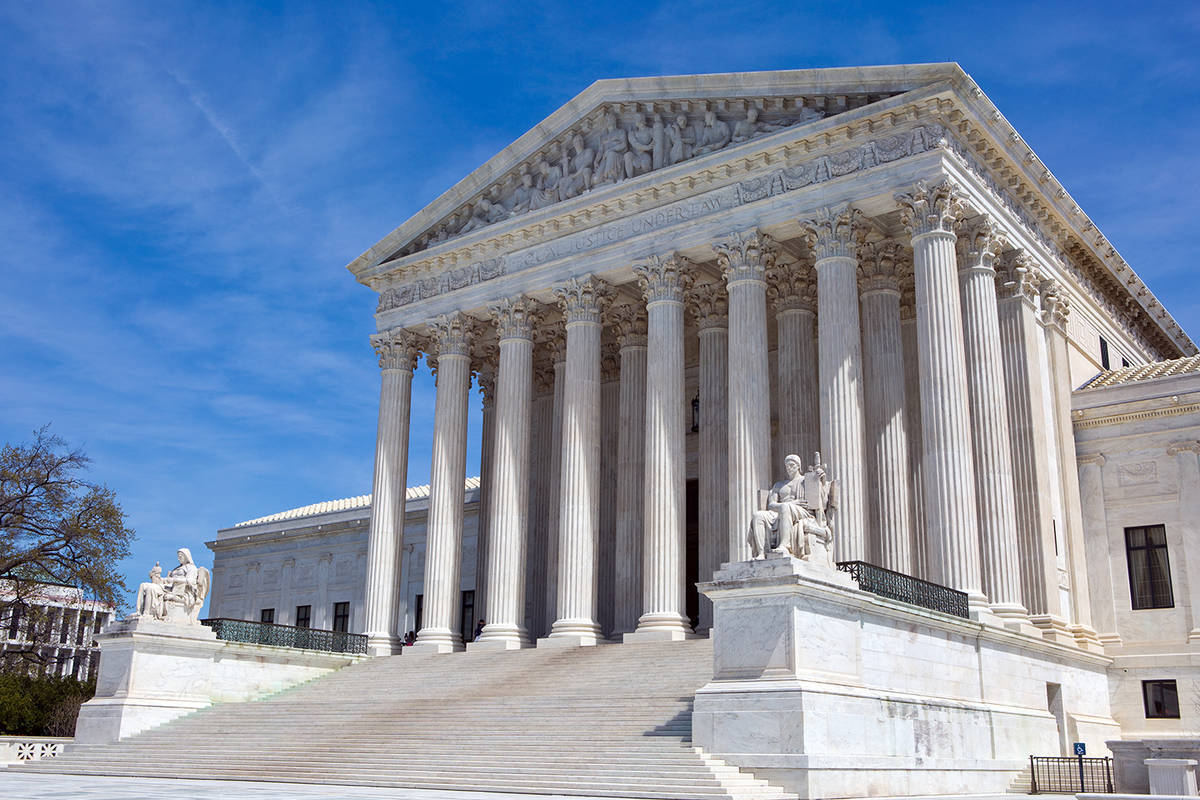 The Supreme Court on Friday rejected a lawsuit by Texas that had asked the court to throw out the presidential election results in four battleground states captured by President-elect Joseph R. Biden Jr, but not before maneuvering by a lawyer claiming to represent “New California” and “New Nevada.”

The court, in a brief unsigned order, said Texas lacked standing to pursue the case, saying it “has not demonstrated a judicially cognizable interest in the manner in which another state conducts its elections.”

The move, coupled with a one-sentence order Tuesday turning away a similar request from Pennsylvania Republicans, signaled that the court has refused to be drawn into President Trump’s losing campaign to overturn the results of the election last month.

Entities calling themselves “New California State” and “New Nevada State” filed a brief to the Supreme Court in the case Texas brought. The amicus brief for the fake states was filed by Robert E. Thomas III, an attorney with an address listed in Nevada, which appears to be a Pahrump mailbox. Thomas is a member of the state bar in California and not in Nevada.

Thomas said in an interview “New Nevada” and “New California” were “new states in waiting” and that each was a registered 501(c)(4) organization attempting to form a new state using the proper constitutional process. He said states like Pennsylvania administered their elections in a way that was “arbitrary and capricious.”

“Part of the reason for the formation of New California State and New Nevada Sate is to stop the lawless actions of Governors Newsom (sic) (California) and Sisolak (Nevada),” the brief said.

There likely will continue to be scattered litigation brush fires around the nation from Trump’s allies, but as a practical matter, the Supreme Court’s action puts an end to any prospect that Trump will prevail in court.

Thomas was noted as chairman of the New Nevada State Movement committee in 2019 in a press release, which, at that time, stated the goal to split the state of Nevada apart into two states: one that includes all the state’s major metro areas; and the second, the rural parts of the state.

The video below shows the announcement of the movement in 2019, which occurred in Pahrump.