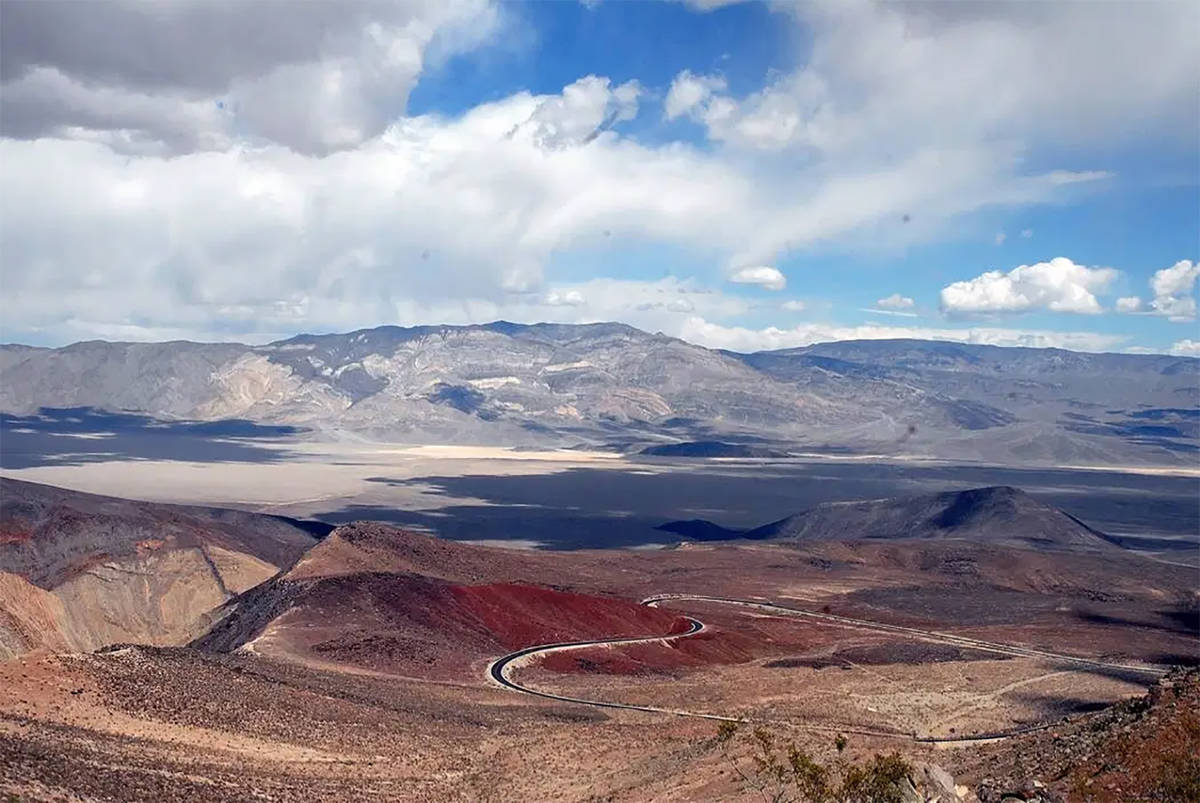 Horace Langford Jr./Pahrump Valley Times Public input is being sought on a proposal to begin commercial sightseeing flights above Death Valley National Park. The air tours would be limited to seven flight routes, all of which will avoid flying within a mile of especially sensitive areas such as Timbisha Village and Scotty’s Castle.

Provided there’s enough support, limited aircraft tours above Death Valley National Park could become a reality, as the National Park Service and the Federal Aviation Administration are seeking public feedback on the plan, according to Public Information Officer Abby Wines.

The plan would apply only to commercial sightseeing flights, rather than personal pilots or military aircraft.

“Death Valley National Park, at over 90 percent wilderness, is a great place to come to experience natural quiet and solitude while hiking or camping,” Wines stated in a news release. “While commercial air tours are in conflict with those values, limiting it to just two per year allows for a diversity of recreation including flightseeing, while still protecting the experiences of the nearly two million visitors per year who come to Death Valley National Park.”

The proposed plan, according to the release, would authorize up to two commercial air tours per year.

The air tours would be limited to seven flight routes, all of which will avoid flying within a mile of especially sensitive locations such as Timbisha Village and Scotty’s Castle, the release stated.

Public feedback can be provided by logging onto parkplanning.nps.gov/DeathValleyATMP until Aug. 28, 2021.

There will also be a virtual public meeting on Tuesday, Aug. 17, from 4:30-6 p.m. where it can be lived streamed at https://youtu.be/mqWiaVorP3Y.

Death Valley National Park, along with certain other parks, are required to establish an air tour management plan by what’s known as the National Park Air Tour Management Act, according to the release.

Additional background information can be found at nps.gov/subjects/sound/airtours.htm.