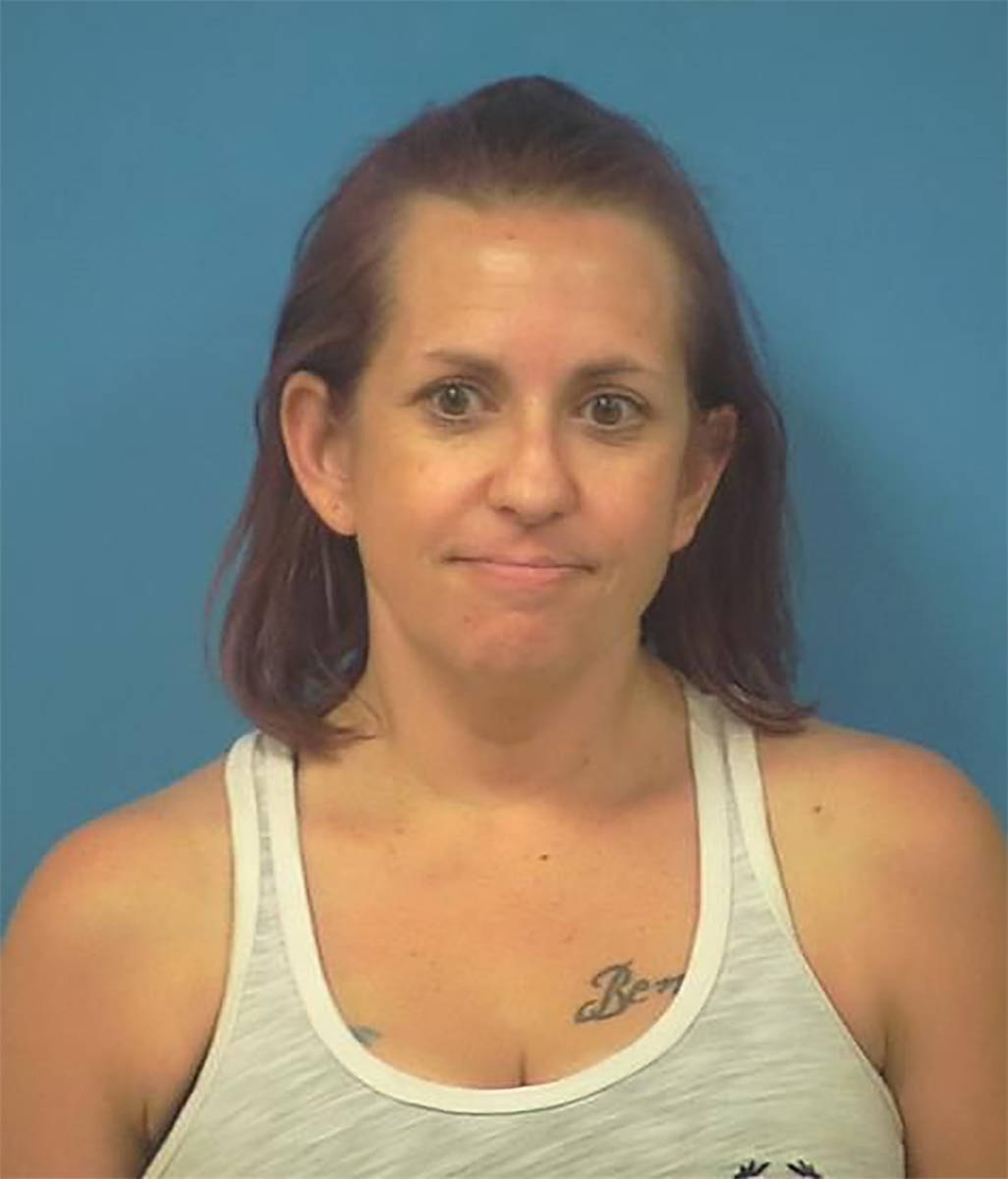 The former health aide at Pahrump Valley High School, charged with allegedly selling methamphetamine to minors has been apprehended roughly seven months after a nationwide bench warrant was issued for her capture.

Verona Worthington, 40, was a wanted fugitive after failing to appear at her sentencing hearing before Nye County Fifth District Court Judge Kimberly Wanker last December for narcotics related charges, according to court documents.

Other than her confirmed arrest on Wednesday July 14, the Nye County Sheriff’s Office has not released any additional details associated with her capture as of yet.

Worthington was arrested last December, after allegedly selling methamphetamine to a 16 year-old student and another juvenile, the Nye County Sheriff’s Office said at the time.

After school resource deputies learned of the sale, a search warrant was secured on Worthington’s home, during which time she admitted to both using meth and selling the drug to juveniles.

She remains in custody with no bail according to the Nye County Detention Center.