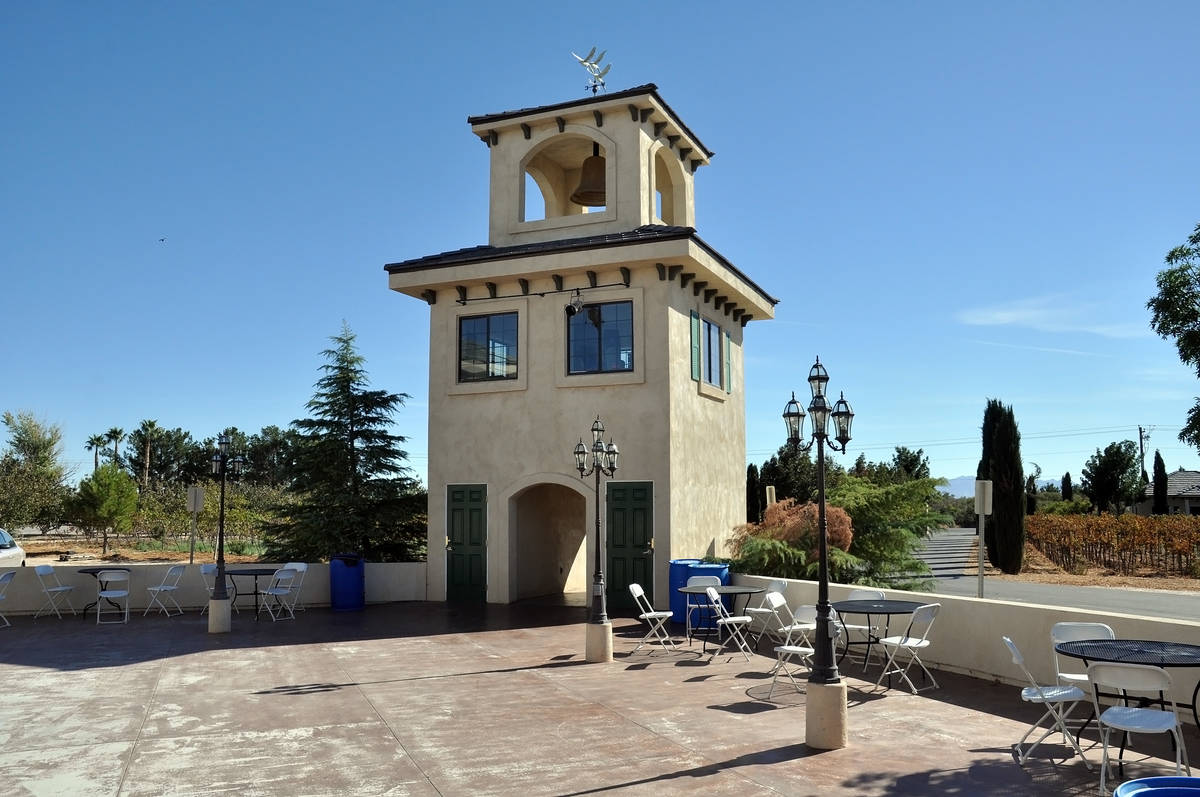 Horace Langford Jr./Pahrump Valley Times Sanders Family Winery will be taken over by the Lions Club the evenings of Friday and Saturday, July 16 and 17 for a production of the play, "Love Letters." 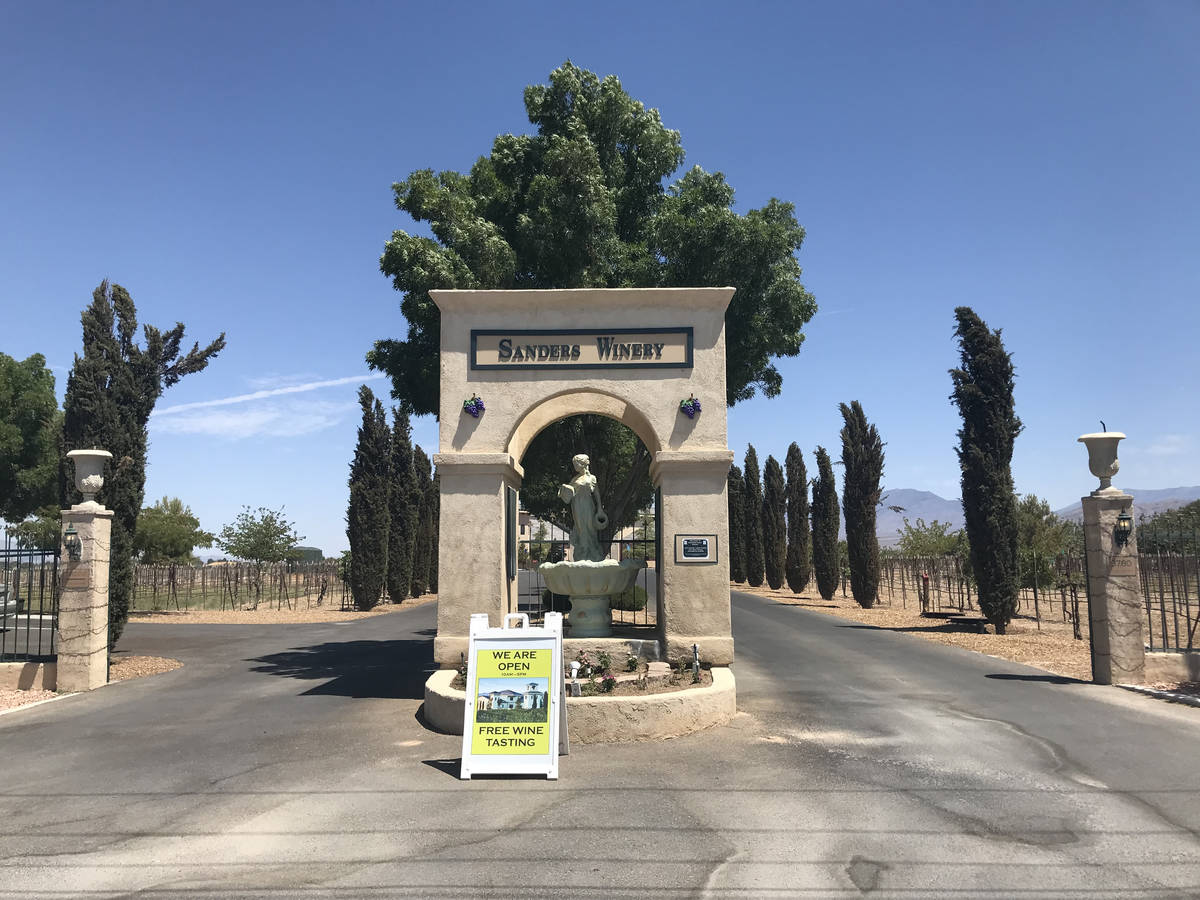 Anyone looking to enjoy some theatric entertainment while contributing to a good cause will want to mark their calendars for next Friday and Saturday, July 16 and 17, when the Pahrump Valley Lions Club will take over Sanders Family Winery for a production of “Love Letters.”

“The Pahrump Valley Lions Club is pleased to announce a production of the A.R. Gurney play ‘Love Letters.’ The play will be performed at Sanders Family Winery, 3780 Kellogg Road in Pahrump, on July 16 and 17. Doors open at 6 p.m. and attendees are encouraged to bring their own picnic or meal. The play will begin at dusk,” a press release issued earlier this month detailed.

Lions Club member Bill Newyear said the club had been looking to hold a fundraiser and as he was already familiar with Love Letters, having performed in it himself in the past, he felt it would be just the thing for the Lions Club to pursue. “I knew that it would be relatively easy to produce and that we had the perfect venue in Sanders Family Winery,” Newyear told the Pahrump Valley Times. “I enlisted the help of Linda DeMeo, who has been fantastic and we’re good to go on July 16 and 17.”

As described in the press release, Love Letters is a two-character play that centers on two people who have continued to write to one another despite being separated by circumstances of the day. Over the course of 60 years, the two maintain loving communication, with the actors each reading portions of the letters the two have sent throughout the decades. Starring Newyear and DeMeo, the play is set to be an emotionally inspiring and chuckle-inducing good time all in the name of a wonderful cause, supporting the Pahrump Valley Lions Club.

“Mrs. DeMeo moved to Pahrump in 1999 with her husband Tony. She has been active in community affairs and received the Chamber of Commerce award and an Acts of Kindness award. She was one of the founders of the Holiday Task Force (now known as the Pahrump Holiday Task Force) which provides meals at Christmas, Thanksgiving and Easter. Mrs. DeMeo has performed in three productions with Pahrump’s own Shadow Mountain Community Players and has hosted her own radio program,” the release informed.

“Mr. Newyear has been a Pahrump resident since 2013. He’s a retired seventh-grade math teacher and has either performed in or directed almost 100 productions. Mr. Newyear received an award for his favorite performance as Luther Billis in ‘South Pacific.’ He was honored to have performed Love Letters with actress Tippi Hedren of ‘The Birds’ fame,” the release continued.

All of the money raised through the production of Love Letters is destined to stay right here in the valley and be used to provide a wide variety of support to the local community.

“For 49 years, the Pahrump Valley Lions Club has been meeting the needs of the citizens of Pahrump. Whether it’s doing eye screenings for school children or veterans, providing scholarships, cleaning roadsides or a myriad of other projects, the Pahrump Valley Lions Club has lived up to the Lions’ motto ‘We Serve’,” the press release stated, with Newyear adding, “Anything that needs to be done, we try to do!”