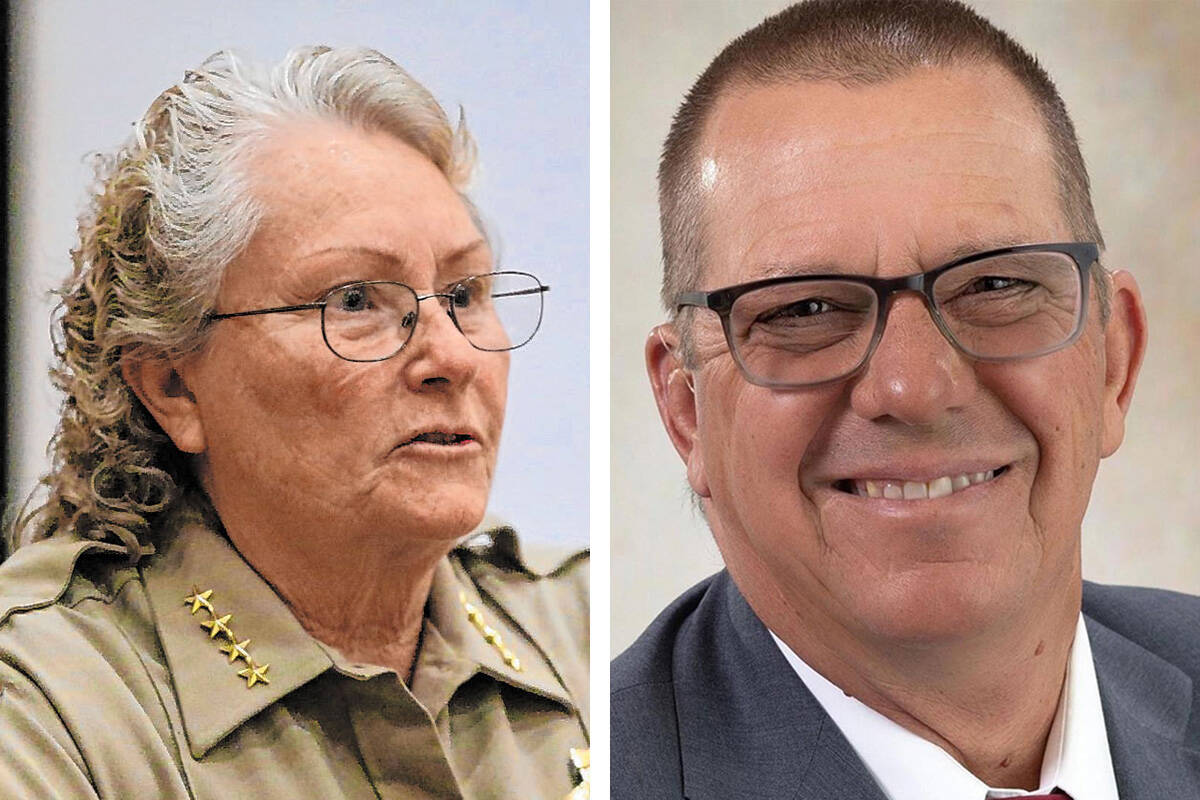 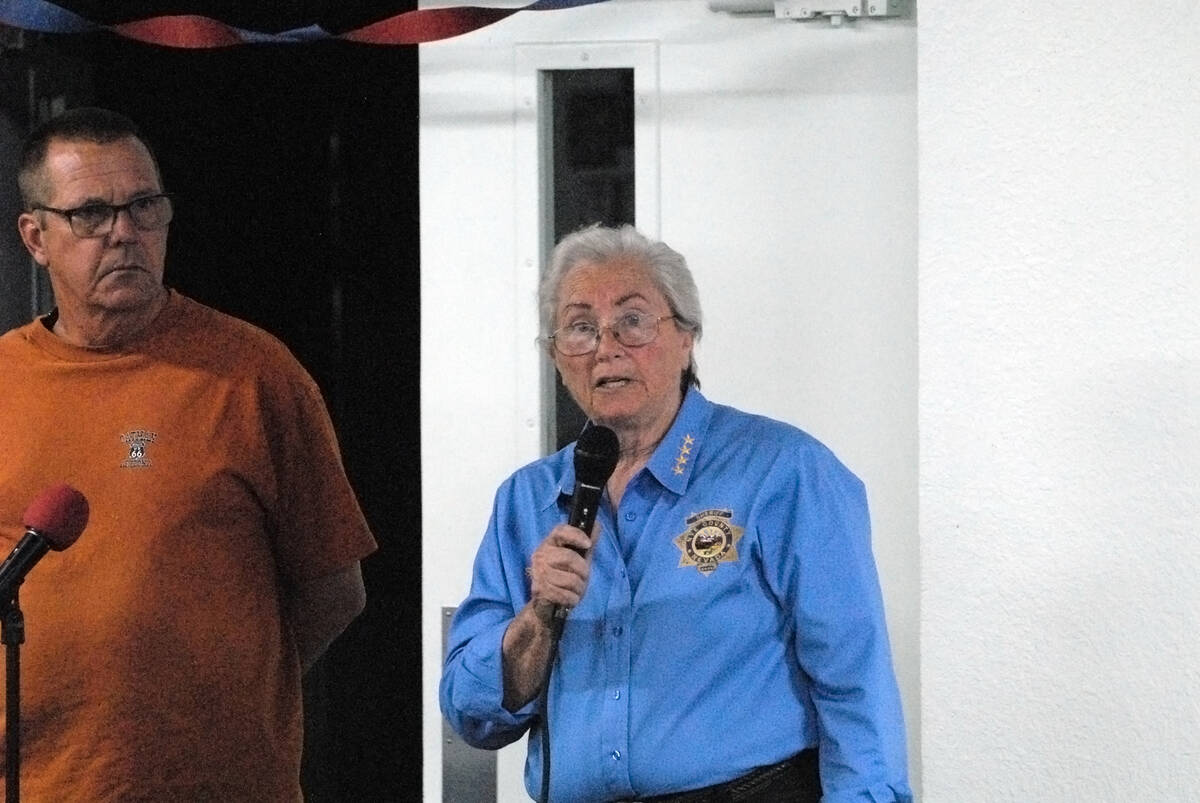 There likely will be a new sheriff in Nye County as early vote results show challenger Joe McGill with a significant lead over incumbent Sharon Wehrly after a series of controversies were exposed by the media during her tenure.

McGill said Wehrly texted him a concession at about 2 a.m. Wednesday but then retracted it a few hours later. Despite that, he believes he will be the new sheriff.

“When you have 63 percent in my favor, that’s a good indication,” he said in a phone interview.

Still to be counted are drop-box and mail ballots received on Election Day. All early vote and Election Day ballots have been tabulated, according to a news release.

After a request to comment, Wehrly texted: “I was told to wait for the mail-ins. Which I will.”

Several Las Vegas Review-Journal investigations have revealed concerns about the leadership of the office and the actions of Nye Sheriff’s Capt. David Boruchowitz, who is close to Wehrly. Questions have been raised about his ethics and abuse of power as a deputy. Wehrly repeatedly promoted him in her seven years in office.

The Pahrump Valley Times was the first to report on the sheriff’s possible retaliation against four NCSO supervisors who supported her political rival McGill in the election. The supervisors have since filed a lawsuit against the sherrif and the county claiming they faced unfair demotions and suspensions during Wehrly’s tenure.

The sheriff’s department also faced scrutiny for failures by deputies to stop a driver they knew was impaired an hour before he killed three people in a head-on crash in March 2021.

McGill, a former Metro police officer and a deputy in Nye since 2018, said he plans to make personnel changes and determine what is happening with an FBI investigation into misconduct in the department.

He declined to provide details of the personnel changes until he can notify the individuals. He said he expects Boruchowitz to remain with the department but his role will change.

“He is no longer running like he has been the last several years,” McGill said. “The new undersheriff and new sheriff will run it. It’s going to be a team effort.”

Bill Becht, who retired from Nye as captain a decade ago, will be undersheriff if McGill holds on to the victory.

Wehrly has been the center of repeated controversies since she took office in 2015, including questionable police investigations, conflicts of interest and failures to protect the public.

A month later, the newspaper revealed how five deputies let a motorist, whom they believed was intoxicated, drive away and kill three members of an Idaho family in a head-on collision in 2021.

The FBI raided the office in August, and sources say agents are investigating many of the issues revealed in the stories.

Even before the media investigations, Wehrly was controversial.

In 2018, she apologized for accidentally leaving her gun in a casino bathroom.

A year later, Wehrly invoked Hitler when refusing to enforce the state’s new gun background checks. In March 2020, she said her department would not enforce the governor’s statewide closure decree on local businesses for COVID-19.

She also posted recruitment billboards in 2018 that her critics charged were political campaign ads in disguise. She said independent observers found no problems with the billboards.

McGill, 57, retired as a detective from Metro after 26 years where he worked patrol, the problem-solving unit and narcotics, along with what’s known as the VIPER Auto Theft Task Force.

Wehrly, 78, recently announced her health has rebounded after cancer treatment.

If the final results give McGill the victory, he will take office in January.