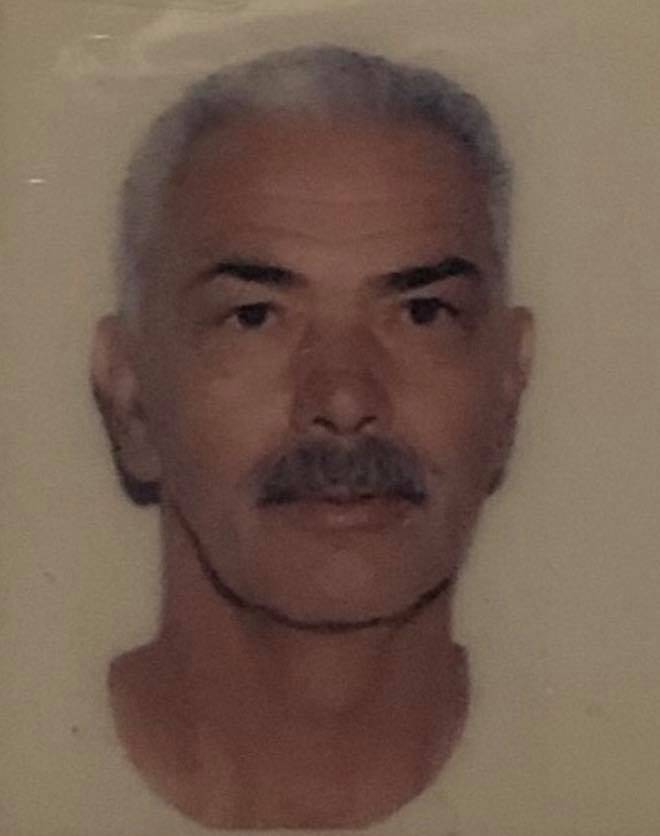 Courtesy of the Nye County Sheriff's Office Harold Robert, an 81-year-old Hispanic male, went missing on Wednesday in Pahrump. Robert was last seen on the 6500 block of Longmeadow Drive in the Artesia subdivision in Pahrump.

The Nye County Sheriff’s Office located an elderly man on Thursday who had gone missing the day prior.

Harold Robert, an 81-year-old Hispanic male with Alzheimer’s disease, was found safe early Thursday morning, according to the sheriff’s office.

Robert had gone missing on Wednesday night and had been spotted near the 6500 block of Longmeadow Drive in the Artesia subdivision in Pahrump, according to a news release from the sheriff’s office.

Robert was found in the same area in Artesia around 6 a.m. on Thursday.