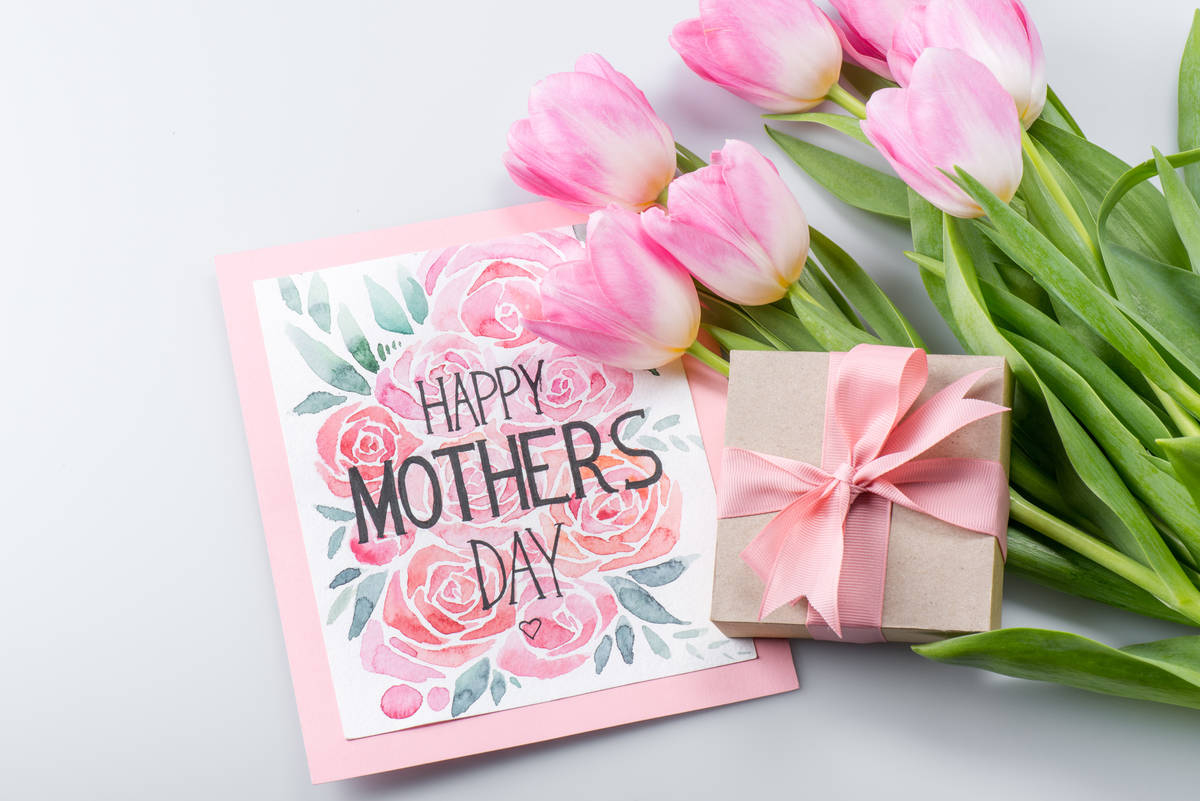 Getty Images Mother's Day spending is expected to rise this year, according to new statictics from the Nevada Retail Association.

The Retail Association of Nevada is estimating an increase in spending over last year as the COVID-19 pandemic led to decreased spending in 2020.

“Last year’s spring and summer celebrations were cut short by the pandemic, and with many Nevadans being fully vaccinated, Mother’s Day 2021 could mark the first time some families will be getting together with extended relatives since the onset of the COVID-19 pandemic,” said Bryan Wachter, Senior Vice President of RAN. “We are seeing consumer confidence growing every day, and retailers are preparing for spring and summer celebrations to begin to reach pre-pandemic levels.”

People celebrating Mother’s Day are estimated to spend a $220.48 average in Nevada on things such as flowers, jewelry and clothes, as well as other gifts.

“With COVID-19 vaccination rates rising, confirmed cases dropping and household incomes boosted by a new round of stimulus checks from the American Rescue Plan, U.S. consumer confidence is on the rise,” RAN said in its release. “As a result, Mother’s Day spending nationwide is expected to reach a new high of $28.1 billion.”

Overall spending in the state is expected to reach a record $447.7 million, according to RAN, citing spending estimates based on a recent survey by the National Retail Federation. The federation found that 83% of consumers nationwide are planning to celebrate Mother’s Day this year.

Where will the money be spent?

According to the survey, the most popular gift in 2021 are greeting cards, with 72% of the respondents planning to spend roughly $14.8 million in Nevada.

RAN’s release goes on to state that 35% of respondents were planning to purchase jewelry; housewares, 26%; personal services, 25%; books or CDs, 23%; and consumer electronics, 20%.

“In terms of total dollars spent, the top gift is jewelry with $97.0 million expected to be spent in the Silver State,” RAN’s release states.