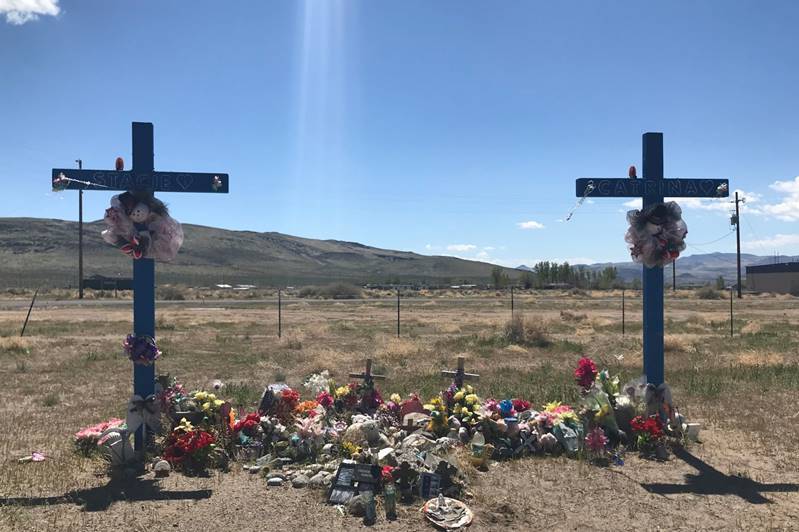 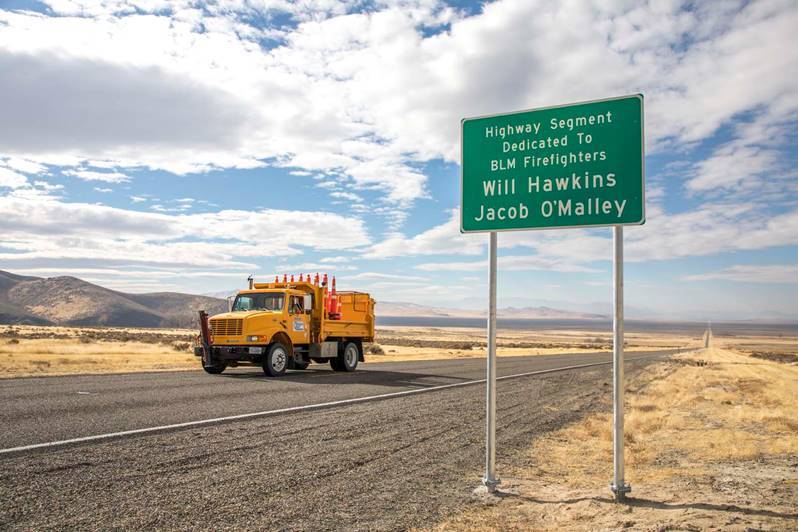 The Nevada Department of Transportation is seeking feedback on its plans to establish formal policies on the installation of roadside memorials on state roads and highways. NDOT is also seeking to formalize the process of creating secondary highway names to honor public servants.

NDOT is seeking input through July 31. Individuals can voice their opinion through an online survey, which will help NDOT the final rules on both matters.

“Every roadside memorial marks a tragedy, and loved ones who will not be coming home,” said NDOT Director Kristina Swallow. “Public input will help as we develop policies to best preserve the memory of those lost, while also ensuring safety.”

The information from the public will be collected through a survey, available at www.dot.nv.gov/memorials

NDOT’s release states, “The survey is intended to capture feedback of Nevada residents and those who use Nevada highways. Public comment will also be solicited as a draft roadside memorial policy is developed.”

In 2020, nearly 315 people were killed on Nevada roads, according to NDOT.

Family, friends and others often place memorials on the roadside as a way to remember loved ones and those lost.

NDOT does not currently leave many of these memorials in place but will remove them is they endanger traffic safety through a physical obstruction, visual distraction or the memorial has a potential of being blown onto the highway.

“Memorials that are removed are temporarily stored at the nearest NDOT maintenance station for pickup by the owner,” NDOT said.

In addition to NDOT looking to update its policies on roadside memorials, there is also no formal policy in place on designating a secondary name for a segment of highway or road in honor of public servants. NDOT cites several examples, including fallen law enforcement officers, elected officials, veterans and others.

NDOT is seeking to use the public input to develop a more uniform process for secondary highway names.