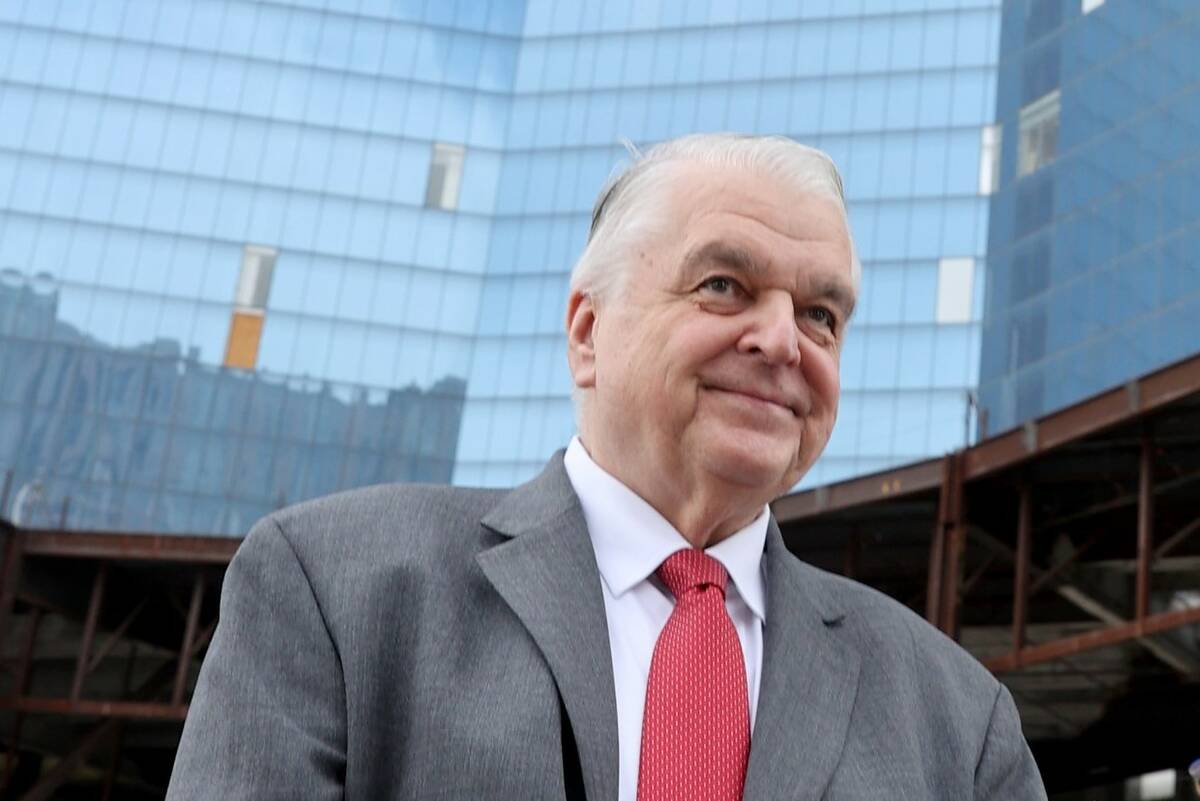 Gov. Steve Sisolak announced some relief to businesses Wednesday: The unemployment insurance tax — charged to Nevada’s employers — will not increase next year, despite a recommendation by Nevada’s Employment Security Council to raise the tax.

“Since 2019, the average tax rate has declined to its lowest level in more than a decade, and we intend to keep it low,” Sisolak said in a statement. “I appreciate the hard work of the Employment Security Council and the Employment Security Division administrator to hear from all the stakeholders and come to a conclusion that protects Nevada’s businesses in this critical moment.”

The Employment Security Council voted last month to recommend raising the average UI tax rate by one-third of a percent from its current 1.65 percent to 2 percent — a move that quickly drew criticism from businesses as it meant a potential tax increase of $130 more per employee.

The recommendation was passed along to ESD Administrator Lynda Parven, who has the authority to accept the council’s proposed increase or choose a different rate.

She’s now expected to make the regulation to keep the 1.65 percent tax rate another year. It will then go before the ESC on Dec. 18, 2022 and when formally approved the tax rate will go into effect Jan. 1, 2023.

“Now is not the time to make Nevada a more expensive place for job creators to do business,” said Muelrath. “We’re proud that our advocacy work on this issue resulted in real solutions for all of our member businesses, many of whom continue to struggle during this time.”

Keeping the current average UI tax rate at 1.65 percent for another year means employers will continue to pay about $622 per employee in 2022, compared with $750 per employee at the proposed 2 percent rate, according to the Department of Employment, Training and Rehabilitation.

It also means the state’s trust fund will grow at a slower pace to $561 million next year as opposed to an estimated $675 million if employers were paying an average UI tax rate of 2 percent.

But with businesses facing a series of headwinds from increased costs of supplies, higher shipping costs and difficulty finding workers, nearly all business owners who spoke during a virtual hearing last month argued for keeping the rate at 1.65 percent for another year.

Parven said in a news release Wednesday that the “public comment process worked.”

“We are open to hearing from our constituents and adjusting as needed to ensure the success of all Nevadans,” she said.