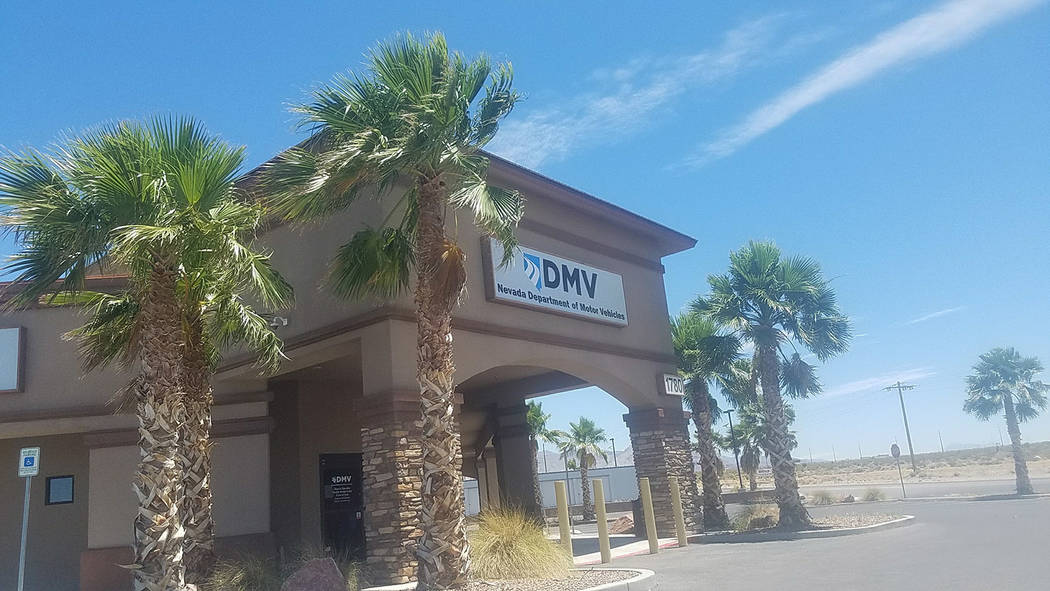 David Jacobs/Pahrump Valley Times The Nevada Department of Motor Vehicles in Pahrump as shown in a file photo. Data from odometer readings will be used to compile reports of total miles driven for the Legislature. 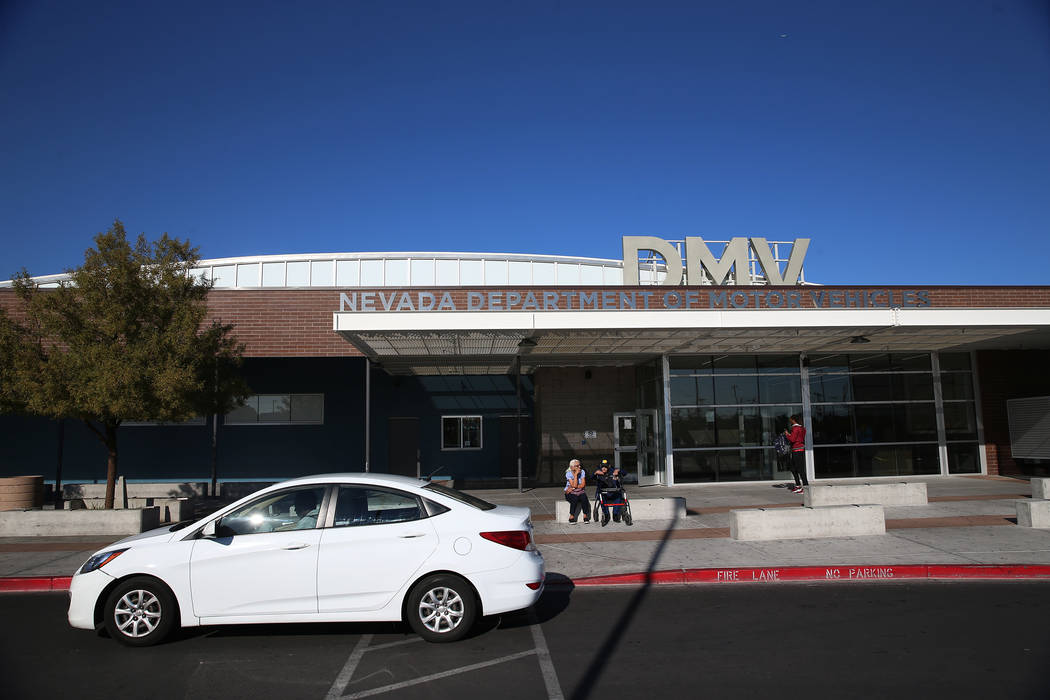 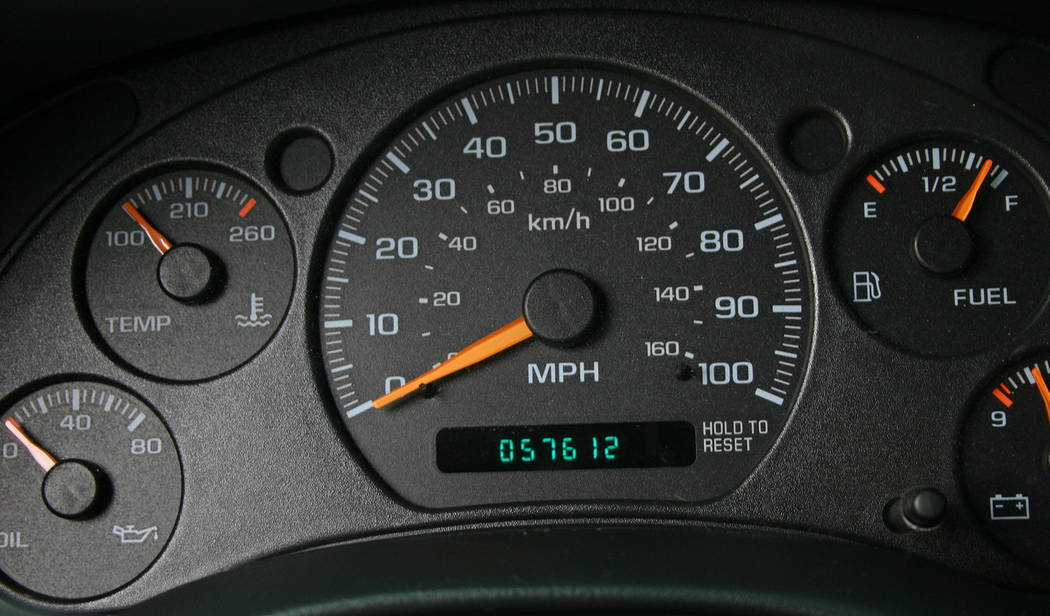 Thinkstock The Nevada Department of Motor Vehicles announced Aug. 22 that starting Oct. 1, it will require odometer readings when motorists register their vehicles, whether it’s at the time of an original registration, renewal or a vehicle sale.

Looking at new ways to potentially fund highways, the state will start collecting data on the mileage driven by motorists with vehicles registered in Nevada.

The Nevada Department of Motor Vehicles announced Aug. 22 that starting Oct. 1, it will require odometer readings when motorists register their vehicles, whether it’s at the time of an original registration, renewal or a vehicle sale.

It’s part of a pilot program established by Assembly Bill 483, which was passed during this year’s legislative session.

Data from odometer readings will be used to compile reports of total miles driven for the Legislature. There are no fees, taxes or fines associated with the pilot program, which runs through Dec. 31, 2026.

Assembly Bill 401, which didn’t make it through this year’s session, would have allowed the DMV to tax drivers of light-duty vehicles based on the miles they drive. The money would have gone to the state highway fund.

DMV spokesman Kevin Malone said the intent of the pilot program is to give the Legislature data on the total miles traveled to aid lawmakers in making decisions. Included is the possibility of basing revenue collection on the annual miles traveled by each registered vehicle in the state in the future.

To alleviate the impact the data collection might have, the DMV will use odometer readings gathered during emissions tests performed ahead of registrations in Clark and Washoe counties.

Vehicle owners must submit odometer readings on all other cars, trucks, buses and recreational vehicles of any size or fuel type, including electric vehicles and vehicles in rural areas. Motorcycles and mopeds are exempt, as are certain other vehicles such as farm vehicles.

“We’re making the process as efficient as possible,” DMV Director Julie Butler said in a statement. “Just remember to write down your mileage before you get started. The DMV’s online services and kiosks will accept readings and we encourage everyone to continue using them.”

The DMV is drafting regulations that will govern the exact procedures for collecting readings.

For those who want more information on the pilot program, a public workshop will be held from 8:30 a.m. to 12:30 p.m. Sept. 3 at the Nevada Legislative Building in Carson City. Videoconferencing will be available at the Grant Sawyer Building in Las Vegas and the Great Basin College in Elko.