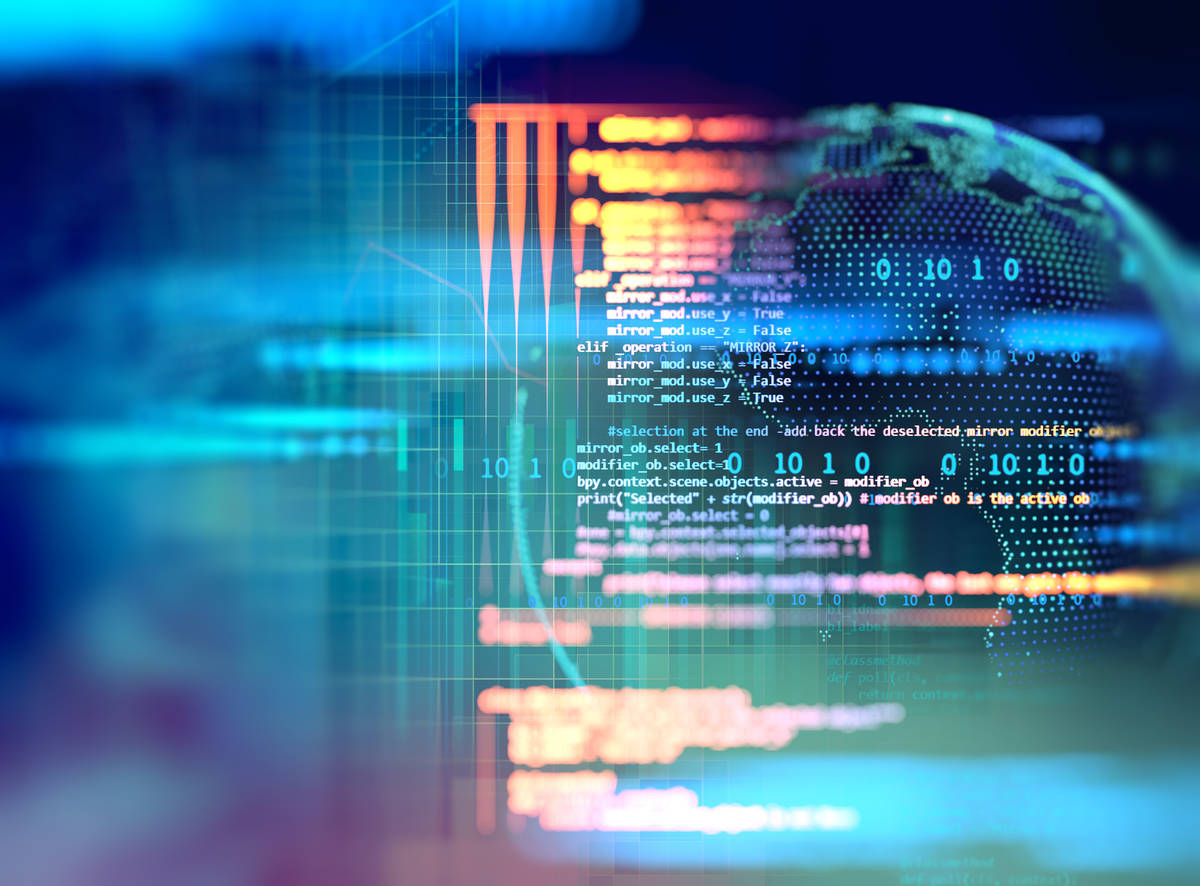 Getty Images Nevada is one of two states nationally to have a computer science graduation requirement, and 77% of public high schools in the state taught a foundational computer science course in 2019-20, compared to 57% percent the previous year.

Nevada’s strides in computer science education were recognized Oct. 14 in a report by Code.org, the Computer Science Teachers Association and the Expanding Computing Education Pathways Alliance.

“I want to thank the educators, students, parents, partners and leaders including Governor Steve Sisolak, Senator Joyce Woodhouse and State Board of Education Vice President Mark Newburn who have made this progress possible,” Nevada Superintendent of Public Instruction Jhone Ebert said. “At a time when the integration of technology into learning is more important than ever, Nevada is proud to be a national leader in computer science education. We are expanding access and opportunity to all students, and especially those who have been traditionally under-represented in computer science and STEM pathways.”

In 2019, Nevada adopted K-12 Computer Science and Integrated Technology standards on the five core areas and seven guiding principles that drive computer science education as modeled by the national CSTA standards. These standards are designed to support even our youngest students on learning to navigate a computer and understanding how it works; how computer programs are coded and utilized; the impact of computers and the internet on society; the importance of good digital citizenship; how to send an email and the networking process behind it; developing digital artifacts; and using devices for communication.

The Nevada Department of Education’s 2020 Statewide Plan for the Improvement of Pupils includes a commitment to increase access to science, technology, engineering and math learning. Success in achieving this goal will be measured by an increase in female students and students from under-represented groups earning STEM and STEAM (STEM + Arts) seals on their diplomas.