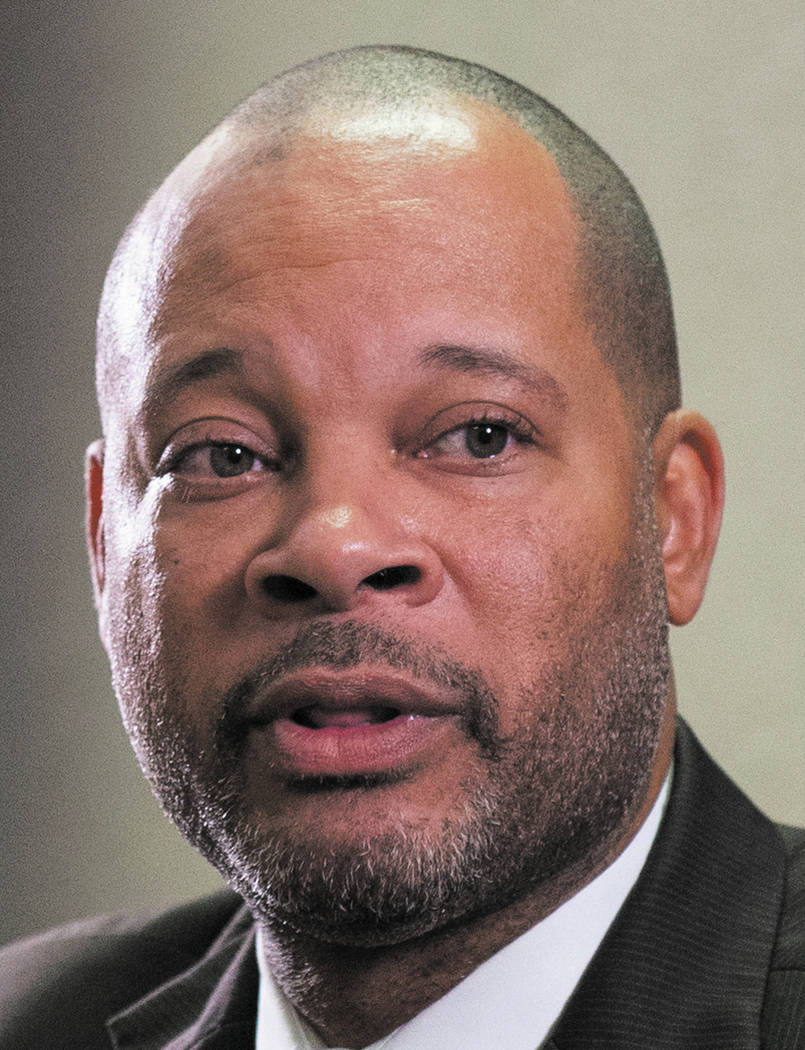 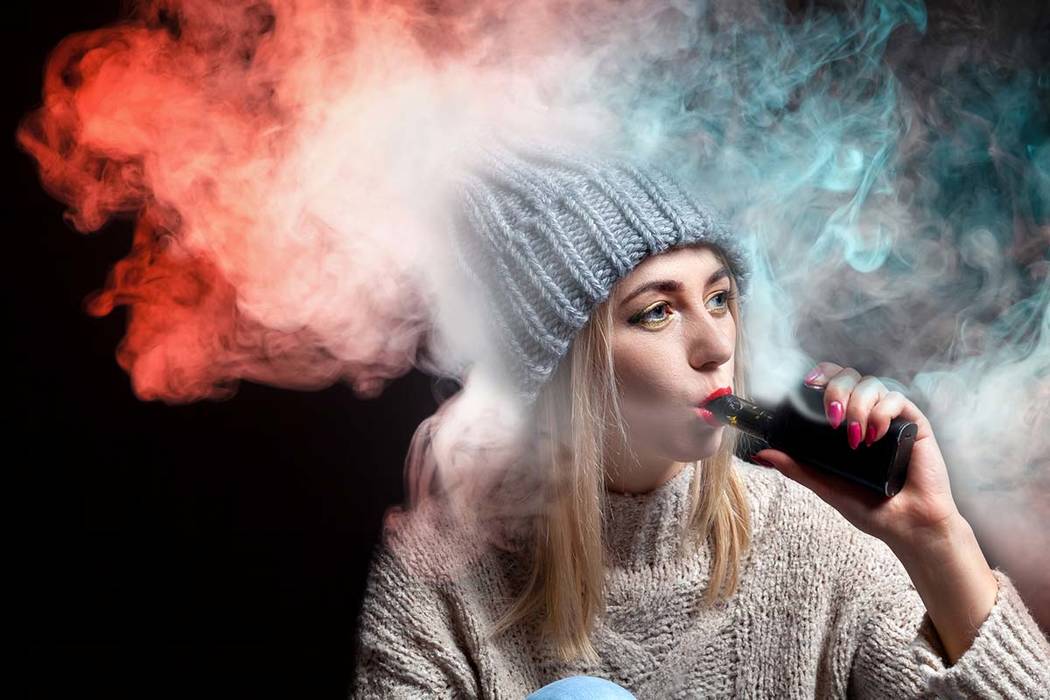 Getty Images Nevada Attorney General Aaron Ford announced on Feb. 25 that his office and other state attorneys general are looking into marketing and sales practices of e-cigarette maker Juul.

Nevada Attorney General Aaron Ford announced on Feb. 25 that his office and other state attorneys general are looking into marketing and sales practices of e-cigarette maker Juul.

The 39-state coalition, which is being led by attorneys general from Connecticut, Florida, Oregon and Texas, is investigating Juul’s practices of “targeting of youth, claims regarding nicotine content, and statements regarding risks, safety and effectiveness as a smoking cessation device.”

“Preying on children and those looking for help to quit smoking is one of the most despicable examples of risking people’s lives for corporate profit,” Ford said in a statement. “I’m proud my office is taking a leadership role in this multistate investigation to get to the bottom of Juul’s marketing and sales practices. Anyone found risking the health and safety of Nevadans, especially our children, will answer for their deception.”

Juul released a statement saying it has halted television, print and digital advertising and eliminated most flavors in response to concerns by government officials and others.

“We will continue to reset the vapor category in the U.S. and seek to earn the trust of society by working cooperatively with attorneys general, regulators, public health officials, and other stakeholders to combat underage use and transition adult smokers from combustible cigarettes,” the statement said.

As of early February, more than 2,700 people had been hospitalized with e-cigarette and vaping related lung injuries in the U.S., Puerto Rico and U.S. Virgin Islands, including seven cases in Nevada. There have been 64 confirmed deaths in the U.S. associated with the vaping illness.

Studies released last fall estimated that 28 percent of high school students and 11 percent of middle school students had used e-cigarettes within the last month. Those estimates amounted to roughly 5.3 million young users, which was a significant jump over the 3.6 million estimated users from the year before.

Those studies showed that teens preferred the vaping products made by Juul, and especially the company’s mint flavor.

The Food and Drug Administration in January announced a ban on mint- and fruit-flavored vaping products used in e-cigarettes.

On top of the investigation by the state attorneys general, the FDA and a congressional panel are also looking into whether the company’s early marketing efforts, which included the use of online influences and product giveaways, intentionally targeted minors.