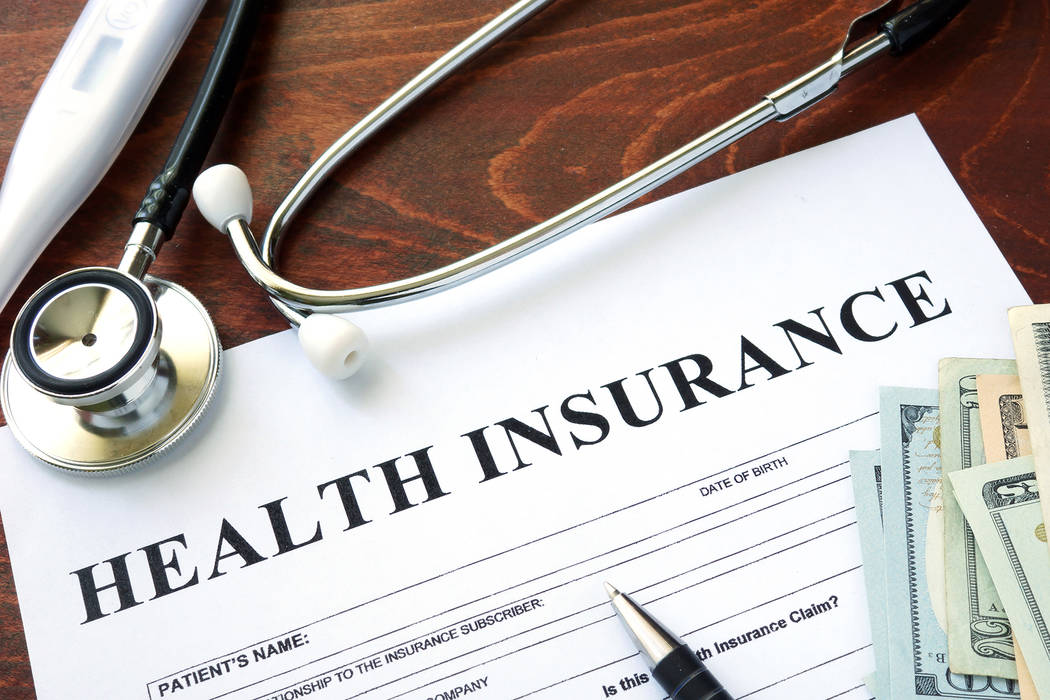 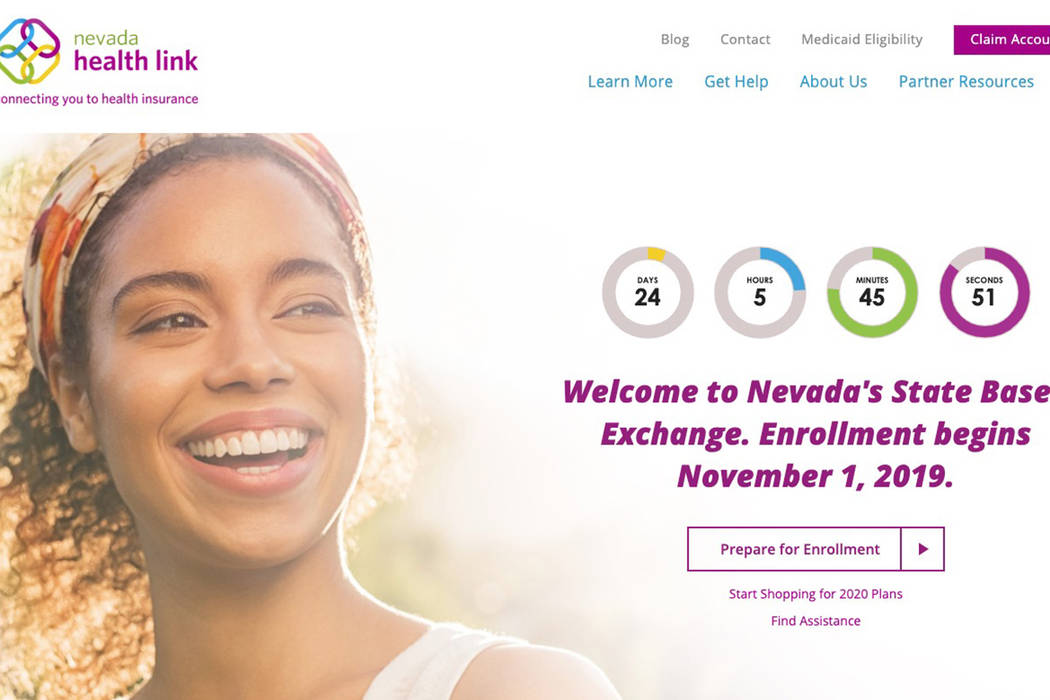 Facebook Open enrollment on the Nevada Health Link exchange begins Nov. 1 and runs through Dec. 15. In the meantime, consumers are encouraged to browse through the various plans on the exchange.

Change is coming for Nevadans who purchase health insurance through the online marketplace available to those who aren’t insured through their employers, Medicare or Medicaid.

Beginning next month, Nevadans no longer will use the federal HealthCare.gov site to sign up for coverage and can instead obtain both medical and dental plans at NevadaHealthLink.com. By operating its own platform, the state believes that it can offer consumers a better experience while also saving money: $4 million in fiscal year 2020 alone, said Heather Korbulic, executive director of the Silver State Health Insurance Exchange.

Open enrollment on the Nevada Health Link exchange begins Nov. 1 and runs through Dec. 15. In the meantime, consumers are encouraged to browse through the various plans on the exchange.

Last year, nearly 84,000 people in Nevada purchased insurance through the online marketplace or exchange implemented under the Affordable Care Act, commonly known as Obamacare. However, 400,000 people in Nevada remain uninsured, nearly half of whom are eligible for coverage through Medicaid or the state insurance exchange, according to a report released in September by the Guinn Center for Policy Priorities.

This month, consumers can preview all plans and explore details about monthly premiums, deductibles, out-of-pocket costs and copayments. They also can get a general idea of whether they’ll be eligible for financial aid and how much, Korbulic said, noting that the exchange is the only place where consumers can connect with subsidies. It’s also the only place where consumers can enroll in a “qualified health plan,” which is one that is Affordable Care Act-certified and covers 10 essential health benefits, she said.

The state has used the federal HealthCare.gov website for five years. Nevada originally had planned to run its own website under a partnership with Xerox, but technical issues prompted the state to return to the federal site.

“Unfortunately, Nevada fell into the bucket of states that had technology problems that were just insurmountable,” Korbulic said.

This time, the state sought a partnership with a company with a “proven, demonstrated product that must have been up and running in at least one other state for a year,” she said.

That partner is GetInsured, which operates in six states, including Idaho, which recently transitioned successfully off the federal platform, Korbulic said.

Nevada Health Link “offers comprehensive and consumer-friendly tools” to inform consumers of their options and connect them to free enrollment assistance. Consumers can use the free assistance of a licensed enrollment professional by calling 800-547-2927 or visiting NevadaHealthLink.com