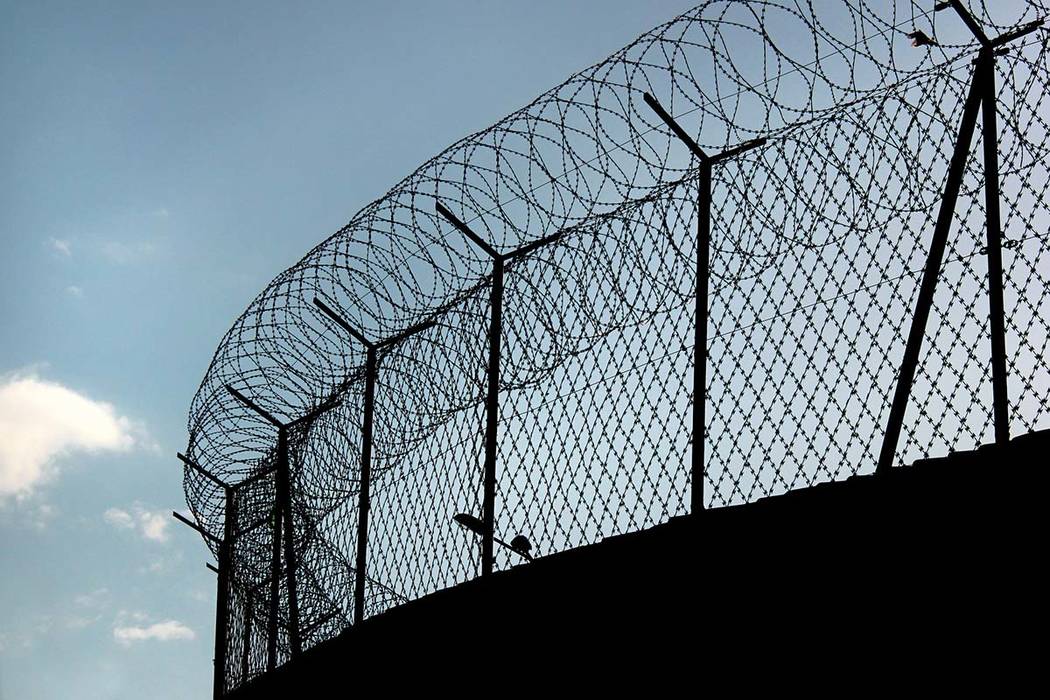 Gov. Steve Sisolak announced the appointment of Charles Daniels as director of the Nevada Department of Corrections.

“Charles has had a long and respected career as a corrections professional in the state and federal systems,” Sisolak said in the announcement. “Charles brings more than three decades of knowledge, management experience, and perspective that will bring needed structure, accountability, and reform to the Nevada Department of Corrections. I have full confidence in Charles’ abilities, and I look forward to working with him to improve our state prison system.”

Daniels has spent over 30 years working in the correctional system in various leadership roles. After leaving the Air Force in 1988, Daniels joined the Federal Bureau of Prisons as a correctional officer in California and spent the next 28 years working his way up to complex warden at institutions in Beaumont, Texas (2013-2015) and Terre Haute, Indiana (2015-2016).

In between, he served as associate warden and warden at facilities in California, Illinois, and Oregon before moving to Washington, D.C. in 2008 to become the senior deputy assistant to the director for the Federal Bureau of Prison’s Industries, Education, and Vocational Training Division.

He also served as warden for a facility in Colorado. During this time, Daniels led a regional hostage negotiation team and developed an emergency response plan for correctional facilities. Daniels retired from federal service in 2016.

Daniels is a graduate of the Aspen Institute of Justice and Society Program, Center for Creative Leadership, and he holds a degree in criminal justice.

The governor thanked Acting Director Harold Wickham for his service during this transitionary period.