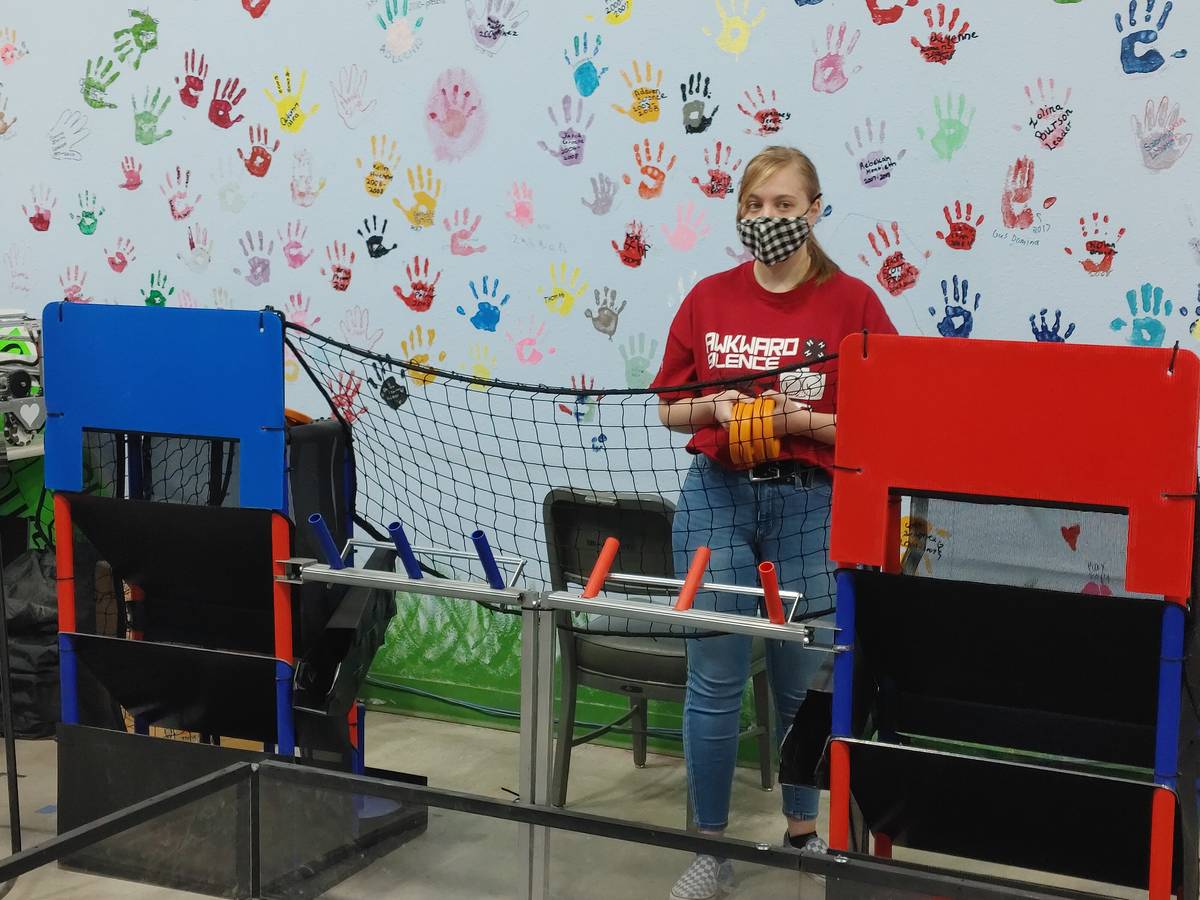 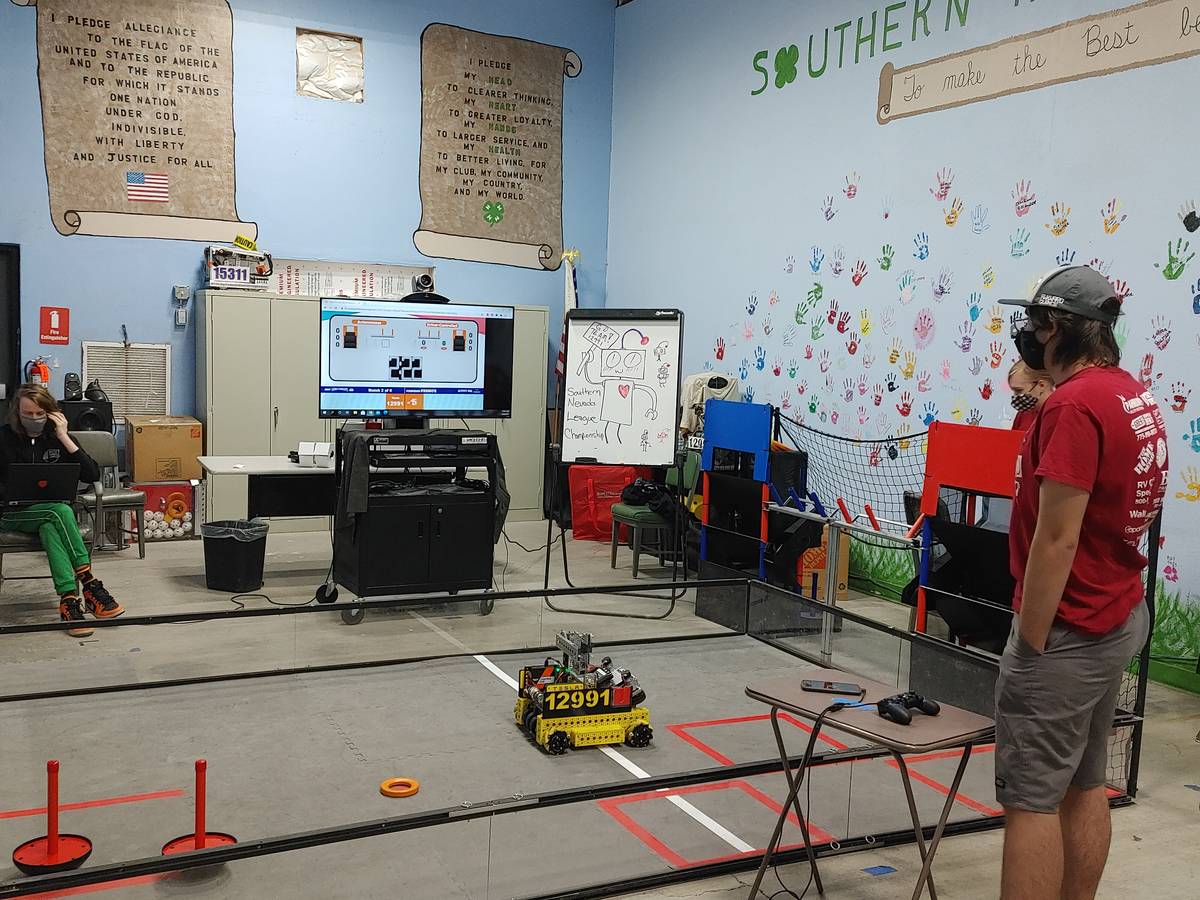 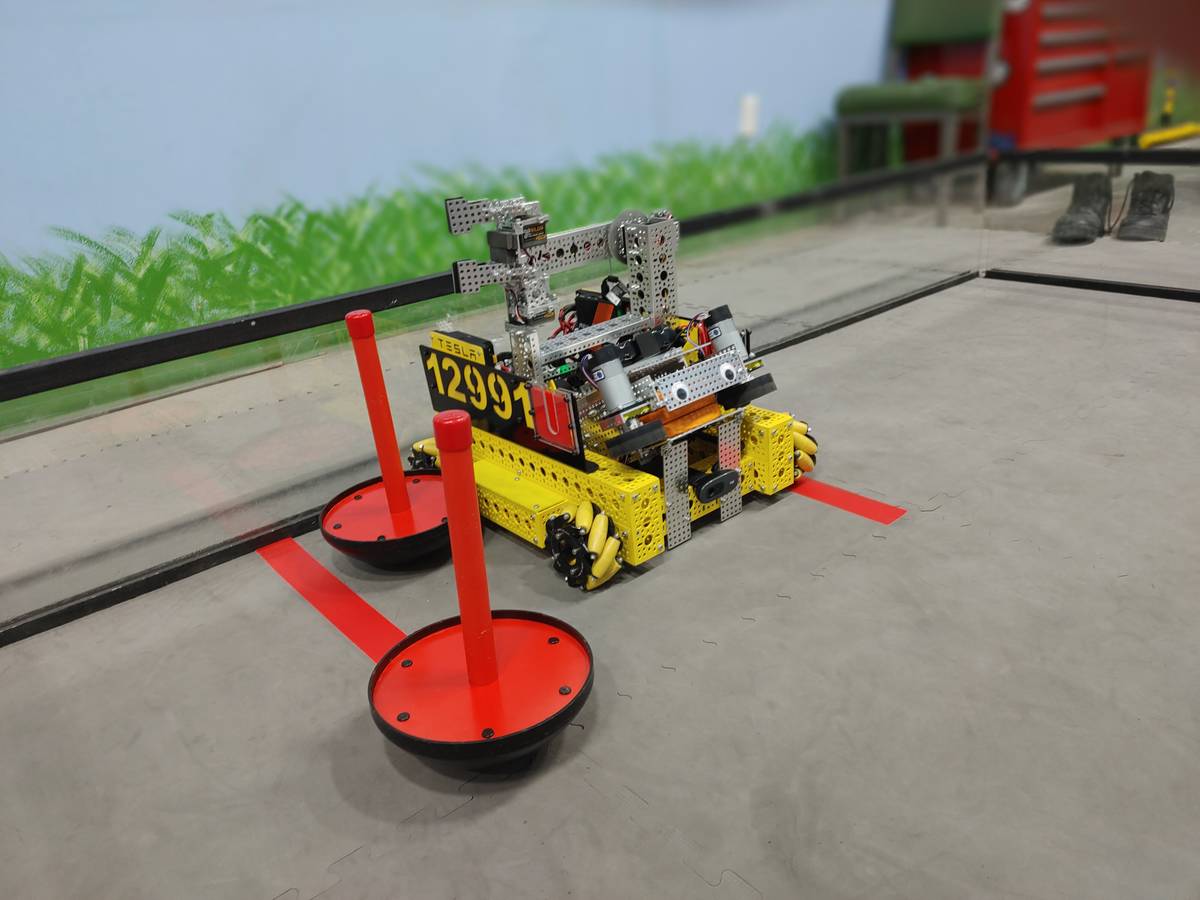 FIRST Tech Challenge, or FTC, is one of the four central pillars of the FIRST organization, a worldwide educational program designed to get children and teens active in the fields of science, technology, engineering, and mathematics.

FTC is intended for kids aged 12-18, and thus the program is more competitive than the levels of FIRST programs below it.

Typically, a season of the FIRST Tech Challenge comprises team meetings and large-scale tournaments held at event centers around the country, with seasons lasting approximately a year.

With the kinds of large gatherings required for traditional tournaments currently discouraged and even prohibited in most educational arenas, both the FIRST organization and Awkward Silence have learned to adapt and overcome.

“We are a 4-H team, not a high school team, so we had to present (the UNR Extension, which oversees the 4-H program) a letter of how we are going to handle our season to ensure social distancing, to ensure non-shared tools, to ensure that cleaning practices were going to be in place to protect all of the kids,” said team coach Jennifer Riendeau. “It’s always been the main focus to make sure we can continue to have fun in a safe manner.”

Per COVID guidelines, the FIRST organization opted to replace the usual competition events with “remote play” sessions, which provide their own set of difficulties, but also unique opportunities for team members to grow. Kids on the team must learn how to act as judges, scorekeepers, and field inspectors, roles that are usually filled by FIRST volunteers. FTC teams also have to record “matches” in a downsized playing area, which are then sent off to FIRST officials that use the videos as proof of the team’s score.

Pushing through for five months after the season kickoff in September, Awkward Silence’s efforts have paid off.

The team took home two first-place prizes for their performance at the FTC Southern Nevada League Championship, presented in a virtual ceremony on Monday, the Performance Award for scoring the most points in matches, and the much-coveted Inspire Award.

The Inspire Award is the highest honor in all of FIRST Tech Challenge, and is bestowed upon the team that “best embodies the ‘challenge’ of the FIRST Tech Challenge program.” The prestigious award automatically grants the winning team passage to the FIRST Championship, regardless of their actual score in the robot game.

Even with their recent triumphs, the future of Awkward Silence is still a changing landscape. Despite this, Riendeau’s outlook remains positive.

“Five of the ten team members this year are going to be graduating, so they won’t be on the team next year as members,” she said. “But I have three of them that are planning, at this time, to come back as junior mentors next season to really make sure that the new up-and-coming kids (can have) people they can relate with that are closer to their age.”

“We do have an application process, so if anybody is interested in possibly joining 4-H or joining the Awkward Silence team, we will be looking for three to four new members for next season. We’ll start our recruiting some time after July, and the kickoff is in September.”

For more information about FIRST Tech Challenge and other youth development programming, please call the 4-H coordinator at the UNR extension office at 775-727-5532, or follow @Pahrump4H on Facebook.