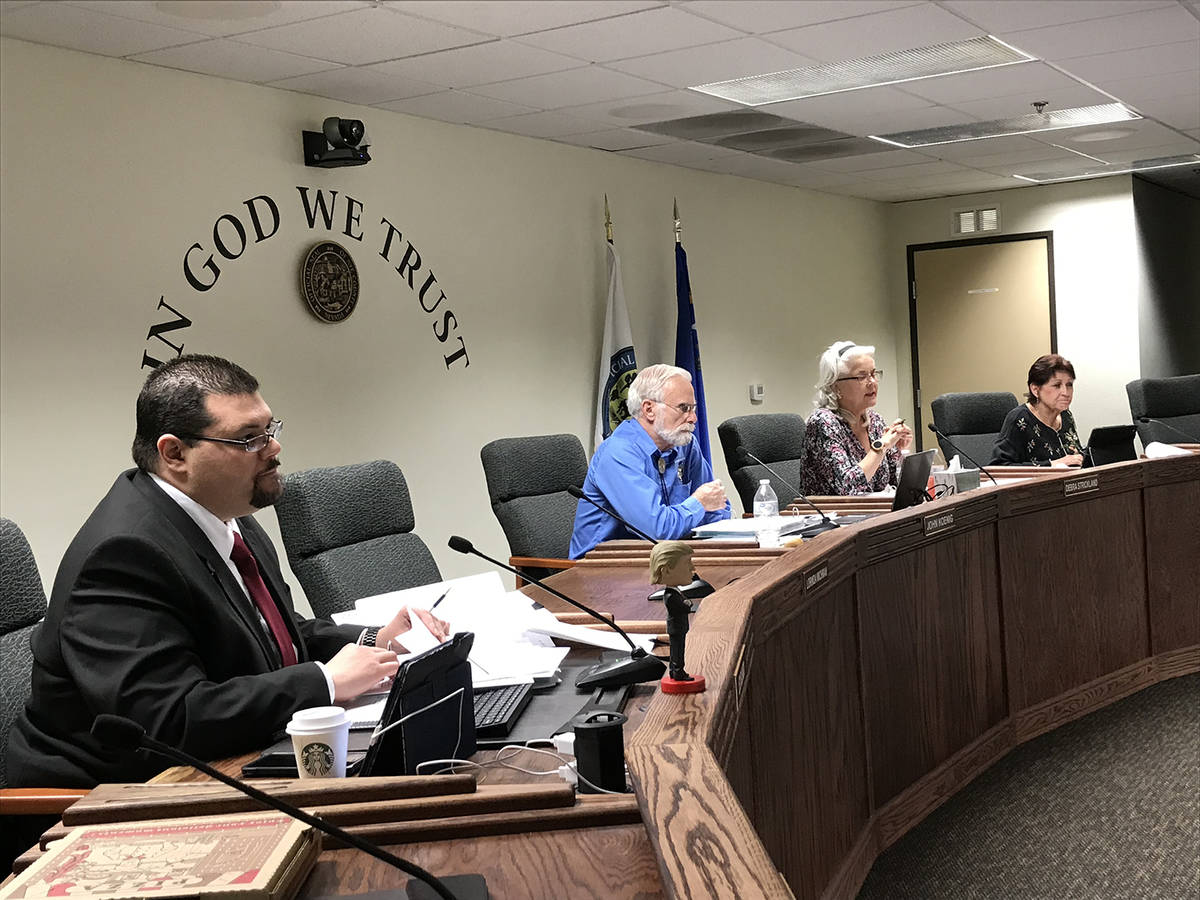 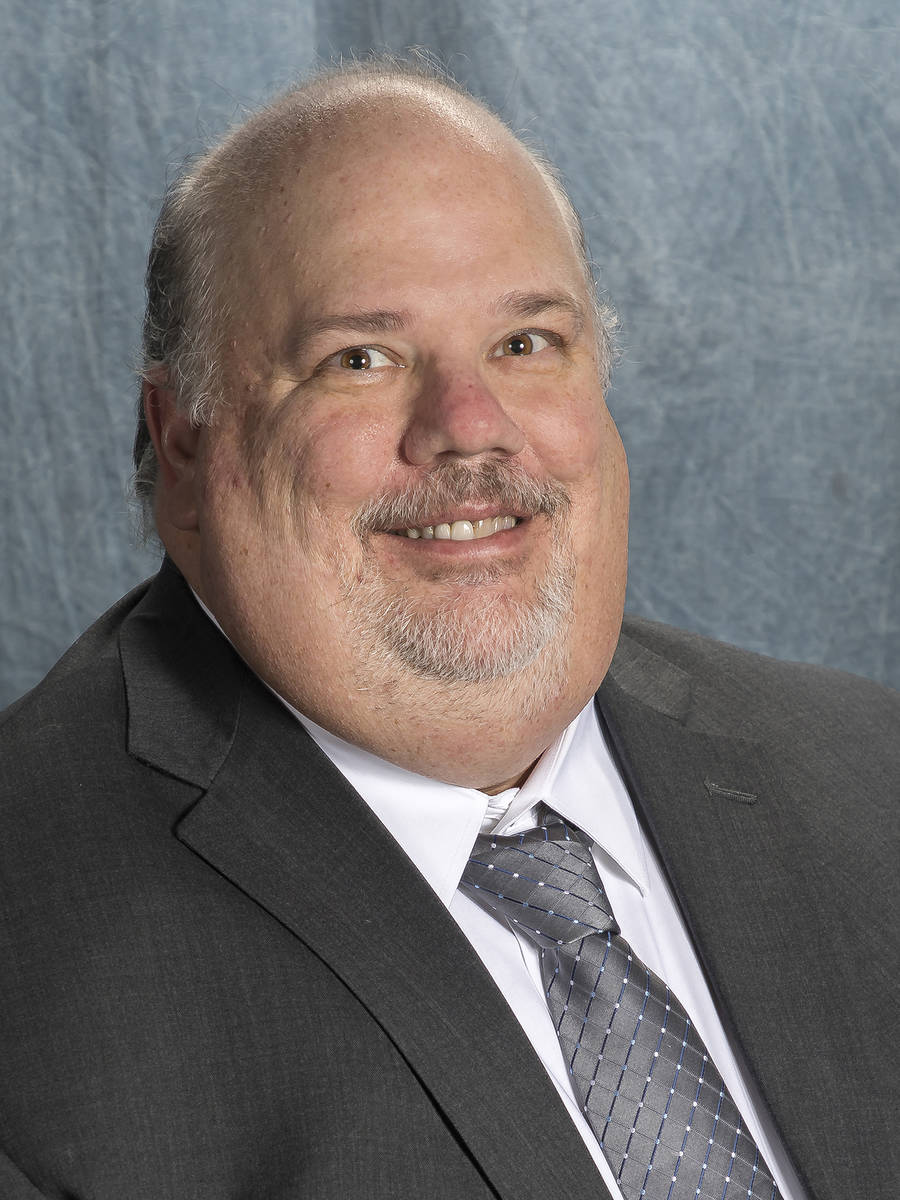 The need to readdress and correct a resolution passed earlier this year by the Nye County Commission opened the door for some discussion regarding the levy of a special assessment on taxable properties in Pahrump’s groundwater Basin #162, money that goes to the Nevada state engineer’s office.

The special assessment has been a long-standing fee for Pahrump parcel owners and the resolution, routinely addressed on an annual basis, usually passes unanimously and with little discussion. That was not the case the last time around, however, with Nye County Commissioner Leo Blundo calling into question the benefits area residents receive in return for that funding.

As the item was opened during the Nye County Commission’s April 3 meeting, Nye County Administrative Manager Samantha Tackett explained that the original version of the resolution had erroneously included two conflicting assessment amounts. Therefore, the new resolution was necessary to correct that error.

The special assessment is $2.17 per taxable parcel located within the confines of Basin #162. With approximately 50,690 parcels in the valley, that brings the total to $110,000 for the state engineer’s operations.

A letter from the state engineer’s office provided a generalized overview of what the funding goes toward, noting efforts such as water level measurements, crop and pumpage inventories, aquifer tests, studies and work related to the drilling of water wells.

However, there was nothing specific regarding work that has been conducted in the local groundwater basin, a lack of details which drew some ire from Blundo, prompting him to call for an explanation of how the Nevada state engineer’s office uses the funds derived from that special assessment.

“What if we chose to repeal, I am fine with repealing this, and not levy the tax? What is going to happen?” Blundo kicked off the discussion. “I’m a little dismayed, especially with the situation here in Basin #162. What is the water engineer doing for us? $110,000. What are they doing in Basin #162?”

Nye County Commissioner Donna Cox jumped in to ask whether the Nevada Revised Statute says the county must provide funding for the Nevada state engineer’s office or if it is optional, a question shared by Blundo.

“If I don’t levy the tax, are they going to come back and say, ‘You owe us $110,000 from somewhere else’? Are the taxpayers on the hook one way or another?” Blundo inquired.

Nye County Manager Tim Sutton explained that he had in fact contacted the Nevada Division of Water Resources for that information, stating, “They didn’t go into details but they did say they would seek reimbursement of the assessment.”

Blundo then asked if that process of reimbursement would include an explanation of exactly what the engineer’s office does for the local groundwater basin.

Wasting no time, Sutton immediately sent an email to DWR outlining the request for those details. He quickly received a response from Micheline Fairbanks, a deputy administrator for the Nevada Division of Water Resources, which he shared with the Pahrump Valley Times when reached for an update following the April 3 meeting.

“I will work with staff to provide you with information regarding how our office uses the assessments for the Pahrump Basin; however, as most of our staff is currently telecommuting, it may take some time for our offices to provide that information,” Fairbanks had replied.

Sutton said he has not yet received a further update.

“I just want to know what we’re getting for that money,” Blundo concluded when the item drew to a close on April 3.

Cox chimed in, “$2.17 doesn’t sound like much per parcel but when you add it up to $110,000 there needs to be a little bit of oversight on it on our behalf, because we need to know exactly what the $110,000 is for. Like commissioner Blundo said, we need to justify that to the public.”