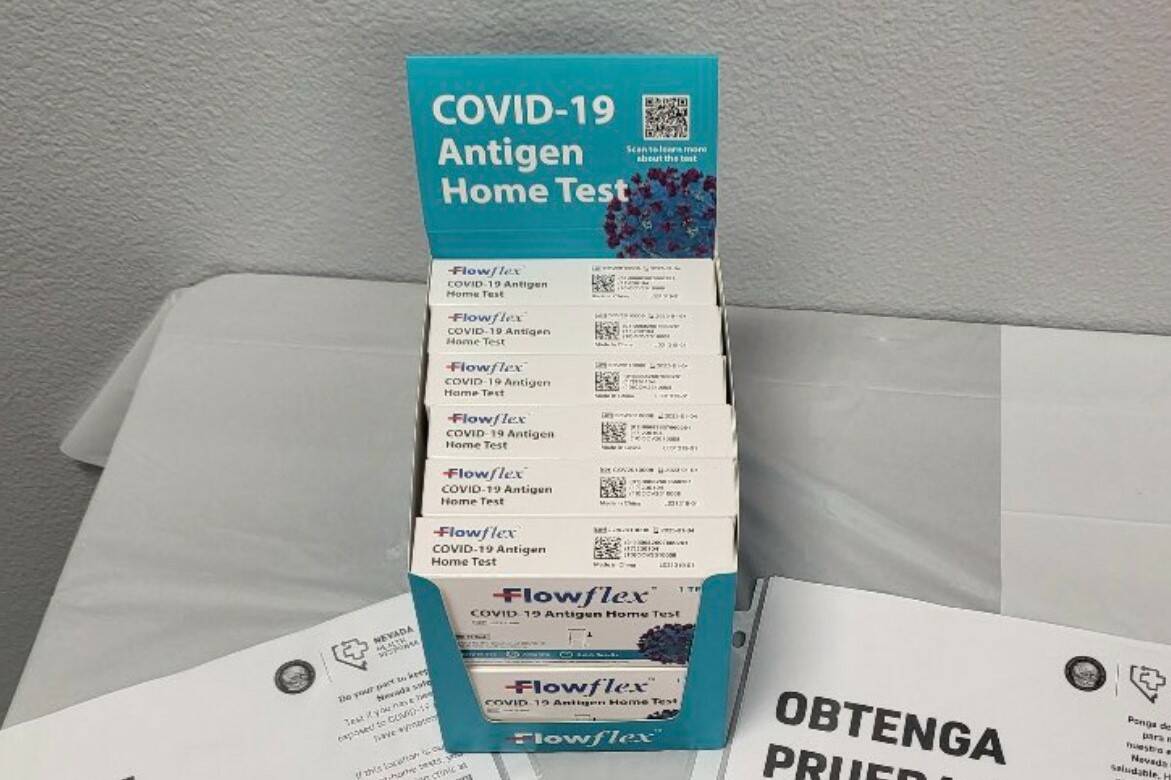 The county reported just five new cases between Feb. 14 and 22, according to the state’s online data tracker, and no new deaths.

There was also improvement in other long-term metrics. The county’s positivity rate, which tracks the percentage of people tested who are found to be infected with COVID-19, was nearly cut by half to 15.9 percent.

The quick drop in that rate and the reduced demand for testing has led to the closure of most major COVID-19 testing sites in the region.

Meanwhile, the state reported 927 new cases and 46 deaths over the preceding four days, bringing totals posted by the state Department of Health and Human Services to 642,962 cases and 9,554 deaths.

The 14-day moving average of new cases fell from 532 on Friday to 385, while the 14-day average of daily fatalities dropped from 11 to eight.

Of the state’s other closely-watched metrics, the 14-day test positivity rate dropped 3.0 percentage points to 13.8 percent, while the number of people hospitalized with confirmed or suspected cases of COVID-10 dropped to 568.

As of Tuesday, state data showed that 56.45 percent of Nevadans five and older were fully vaccinated, compared with about 41.38 percent in Nye County.