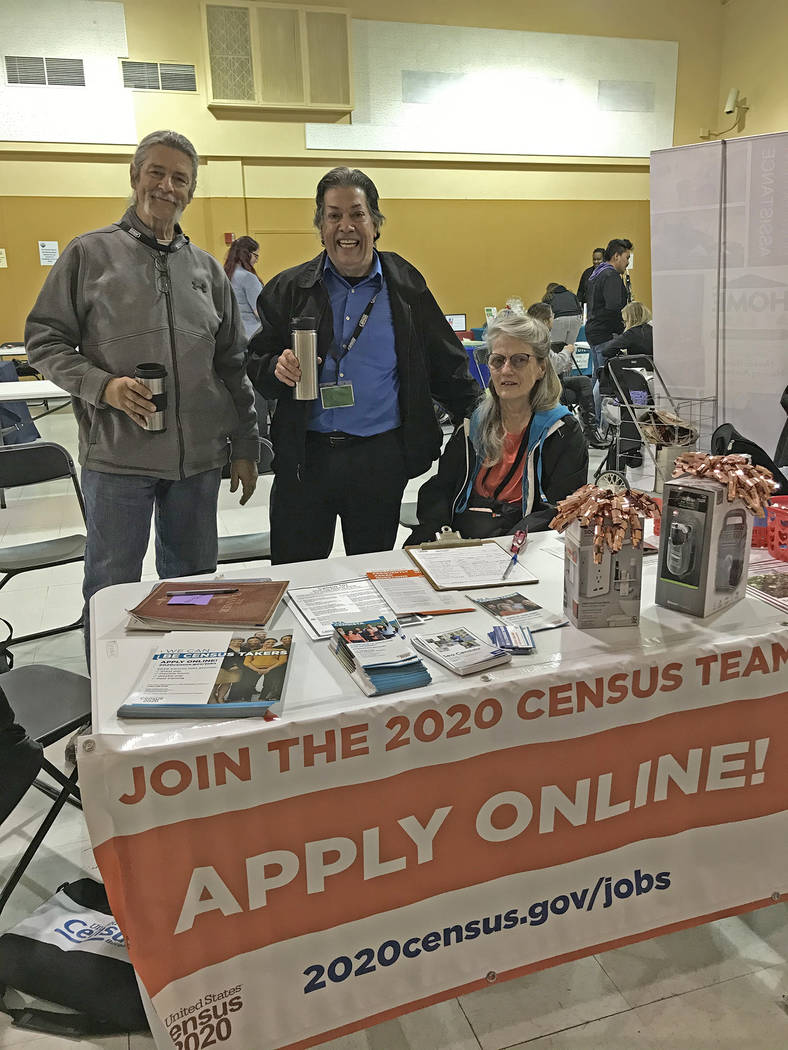 Robin Hebrock/Pahrump Valley Times Employees with the U.S. Census Bureau have been active in the local community as the bureau gears up for the 2020 Census. 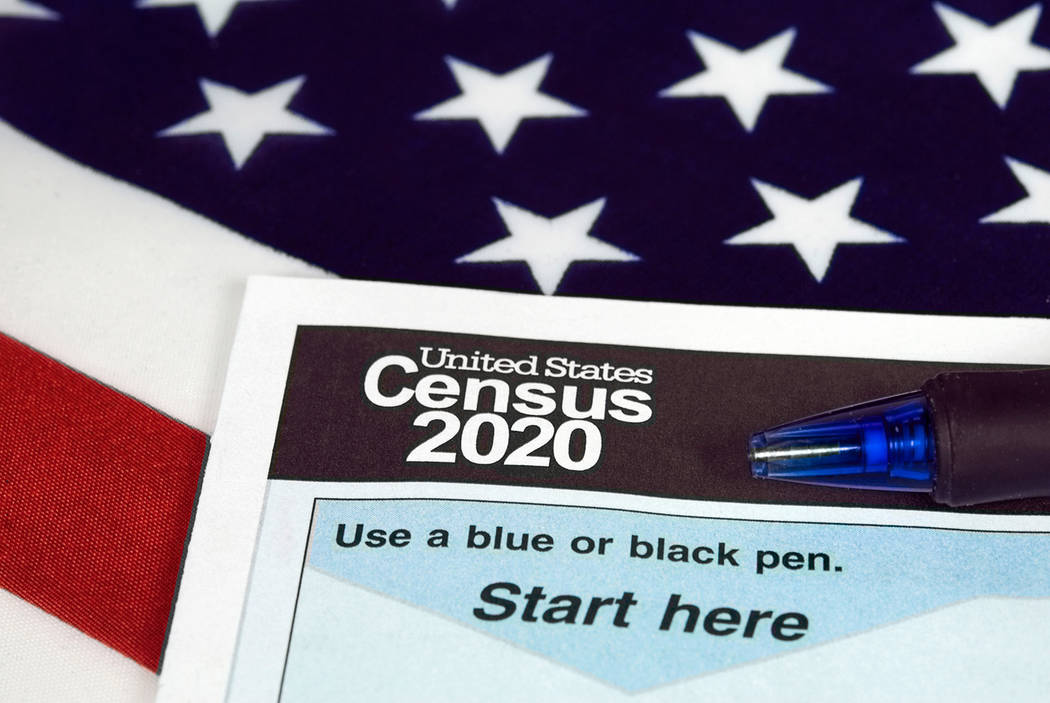 Getty Images Census Day will be observed nationwide on April 1. U.S. households will begin to receive information on how to respond to the Census in mid-March. 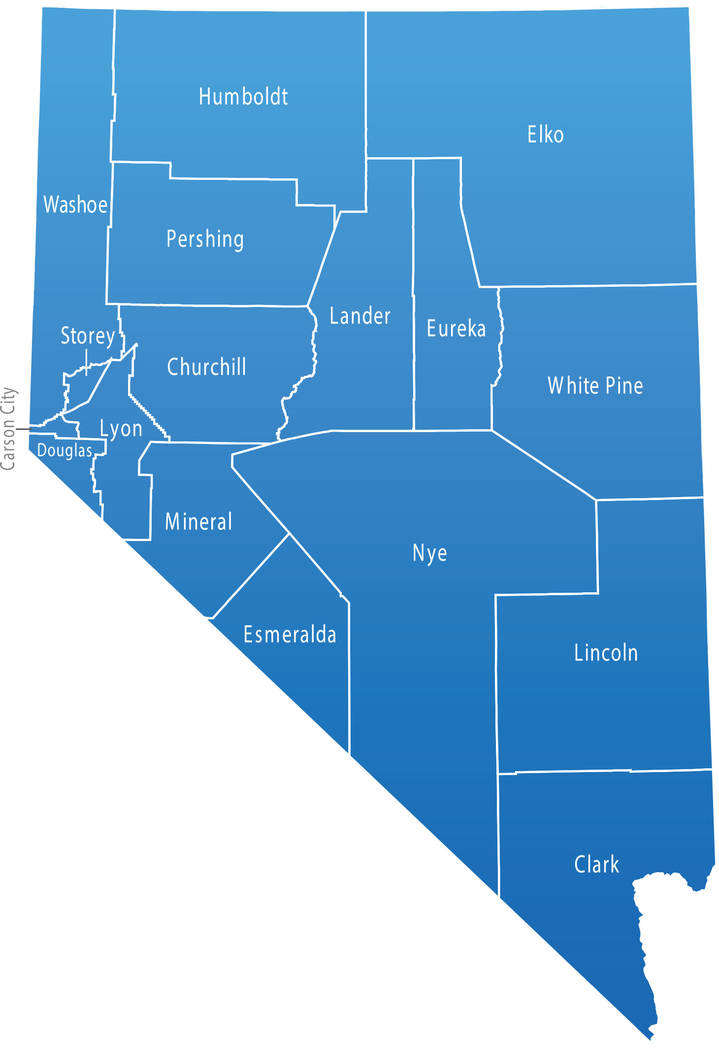 These are the kinds of questions that will be posed to millions upon millions of people in the coming weeks, all as part of the decennial effort to count each and every person residing in America, and Nye County is doing its part to help emphasize the importance of participating in the 2020 Census.

During its Wednesday, Feb. 19 meeting, the Nye County Commission adopted a proclamation “declaring the 2020 census a matter of civic responsibility.”

The proclamation touches on the many and varied reasons that the 2020 Census is vital to the country as a whole, as well as to the state and county as local communities.

The 2020 census will play a major part in several aspects of American life, including where federal dollars go and how communities around the country are represented, both at the federal and state level.

As detailed in the proclamation, “…the census determines federal funding, political representation and informs data-driven decisions; and … according to the George Washington University Counting for Dollars study, the state of Nevada received over $6.2 billion through 55 federal spending programs in the fiscal year 2016 guided by data derived by the 2010 Census; and … according to Lieutenant Gov. and head of the Nevada Complete Count Committee Kate Marshall, every Nevadan who is not counted could lose the state about $20,000 in federal funding …”

The proclamation also explains that the 2020 Census will effect political representation by determining the number of U.S. House of Representative seats are allocated to each state. State governments will also be impacted, with the data from the census to be used to decide how the legislative districts in states are redrawn.

In conclusion, the proclamation states that the law requires people to respond to the census, noting that federal law also prohibits the Census Bureau from using the information obtained for anything other than statistical purposes and assuring that the data cannot be shared with agencies such as the FBI, CIA or ICE.

Those working to prepare for and conduct the 2020 Census have been emphasizing this fact for many, many months, following upheaval regarding a proposal to include a question regarding citizenship.

“There is no citizenship question on the 2020 Census,” the official government website on the census informs, also stating, “Your personal information is kept confidential … Your responses are compiled with information from other homes to produce statistics, which never identify your home or any person in your home.”

The website goes on to detail that census questionnaires will never include certain questions.

“During the 2020 Census, the Census Bureau will never ask you for: your social security number; money or donation; anything on behalf of a political party; your bank or credit card account numbers,” the website reads. “If someone claiming to be from the Census Bureau contacts you via email or phone and asks you for one of these things, it’s a scam and you should not cooperate.”

Households around the United States should anticipate to receive official Census Bureau mail sometime between Thursday, March 12 and Friday, March 20. This information will provide details on how to respond either online, over the phone or via mail.

March 30 through April 1, the Census Bureau will then conduct a count of people who are experiencing homelessness.

Census Day will be observed nationwide on April 1, by which time every home should have received an invitation to participate.

Throughout April, the Census Bureau will also conduct a count of those living in communal environments, such as college campuses, senior centers and other large groups.

The door-to-door counts will continue through July and the Census Bureau will deliver apportionment counts to the president and Congress in December. By the end of March, 2021, redistricting counts will be sent to the states, to use in the process of redrawing legislative districts based on population changes.