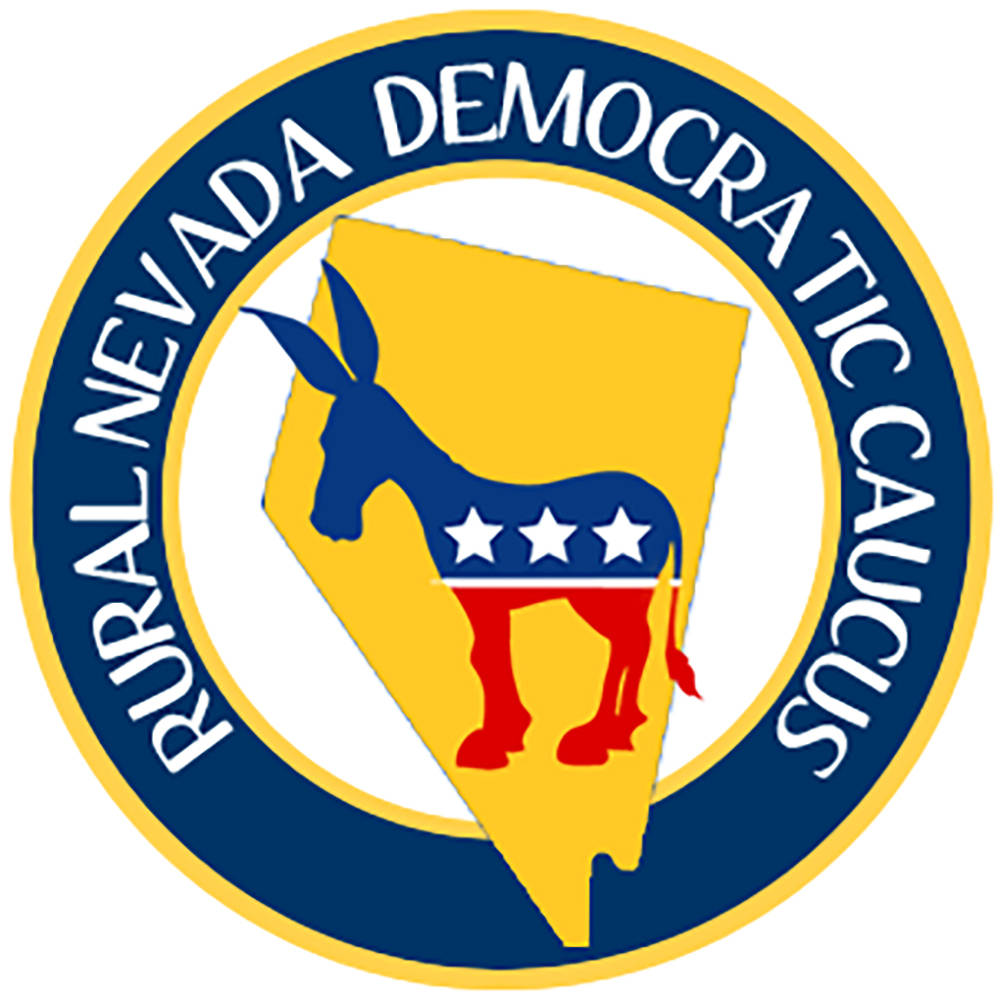 Special to the Pahrump Valley Times Members of the Nevada Rural Democratic Caucus and Nye County Democratic Central Committee are touring Nevada over the next week to meet with fellow Democrats.

Kelly Fitzpatrick and Bonnie Brown started their journey earlier this month, first having both been fully vaccinated against COVID-19 and then heading out first to several Nye County locations, including Tonopah, the Yomba Indian Reservation and Gabbs, before making their way to the counties of Churchill, Pershing and Eureka. Now, the two are setting their sights on Duckwater Indian Reservation in Nye County and will be making a return trip to Tonopah, hitting the communities of Round Mountain and Manhattan, after which they will make a stop in the Pahrump Valley before rounding out their trip with a visit to Caliente in Lincoln County.

“We’re in Winnemucca right now, we’ll be here until about noon and then we’re headed to Ely,” Fitzpatrick, chair of the Nye County Democratic Central Committee, told the Pahrump Valley Times in a Monday, May 10 interview. “Then we’ll be going down to the Indian Duckwater Reservation, and visiting several other locations. We’re just basically looking to introduce ourselves and seeking leadership for each county.

“A lot of these places haven’t even been touched, so it’s important to introduce ourselves and let people know, there is an organized rural caucus for Nevada. And we’ve been getting a lot of excellent response, we’re even getting response from nonpartisans,” Fitzpatrick continued.

She said she and Brown also have plans to conduct the same tour in September but for now, the main focus of their efforts in meeting those in the rural areas and ensuring that each county is sufficiently staffed with leadership teams.

“It’s more of an introduction this time than anything, and observing folks and learning what the county needs are. They have a lot of needs that have not been met and as we find out those needs, I can let the appropriate people know that, ‘Look, this is going on here,’ and we can handle it. So we’re asking, what are the needs and how can we help? You know, we have an election coming up that is going to be a toughie, and what are people going to need for that campaign? That way everybody knows far ahead of time what the needs are for each area and plus, we’re also researching places for our organizers all throughout the state to stay, because it’s a huge picture here, Nevada is very big and the rurals are very spread out.”

As for precise locations that Fitzpatrick and Brown will be stopping at over the next week, and the exact times and dates, Fitzpatrick said those details have not quite been nailed down as of yet, and they are simply going with the flow as the tour unfolds.

“Duckwater will be on the 12th or 13th and then we’ll be back in Tonopah, working Round Mountain and Manhattan. Then we’ll be hitting Esmeralda on our way back into Pahrump, on the 14th or 15th. After that, we’ll go over to Caliente on the 16th or 17th,” Fitzpatrick explained. “As you know, we’re in the rurals, we’re working the rural, this isn’t the urban areas, so dates and locations have been a difficult thing. Leadership has been determining where we’ll be meeting with people in each community and letting us know when we get to each community, so we ask that people reach out to their Democratic leadership to learn the specific dates and times. Or they can check out our Facebook page, either the Nevada Rural Democratic Caucus’ Facebook page or the Nye County Democratic Central Committee’s page.”

Fitzpatrick made sure to touch on how the tour was being funded, which is through private donations, many from those who wish to remain anonymous, but one of the major donors, and a major political figure himself, was Tick Segerblom, a Clark County commissioner. “So a huge thank you to Tick Segerblom. We absolutely could not have done this without him. And of course, Bonnie has donated so much time and energy, she’s been driving and driving and driving us around this whole time, and I’m very thankful for that,” Fitzpatrick added.

As a final note, Fitzpatrick said there are several large events coming up in which Democrats throughout Nevada will be taking part, including a parade in Hawthorne, which is in Mineral County, on Saturday, May 15, a parade on July 4 in Virginia City, which is in Storey County, as well as a Fourth of July parade in the Churchill community of Fallon and a big barbecue in Fallon on August 7.

“Those will be other opportunities for Dems to get out and meet their fellow party members!” Fitzpatrick enthused.