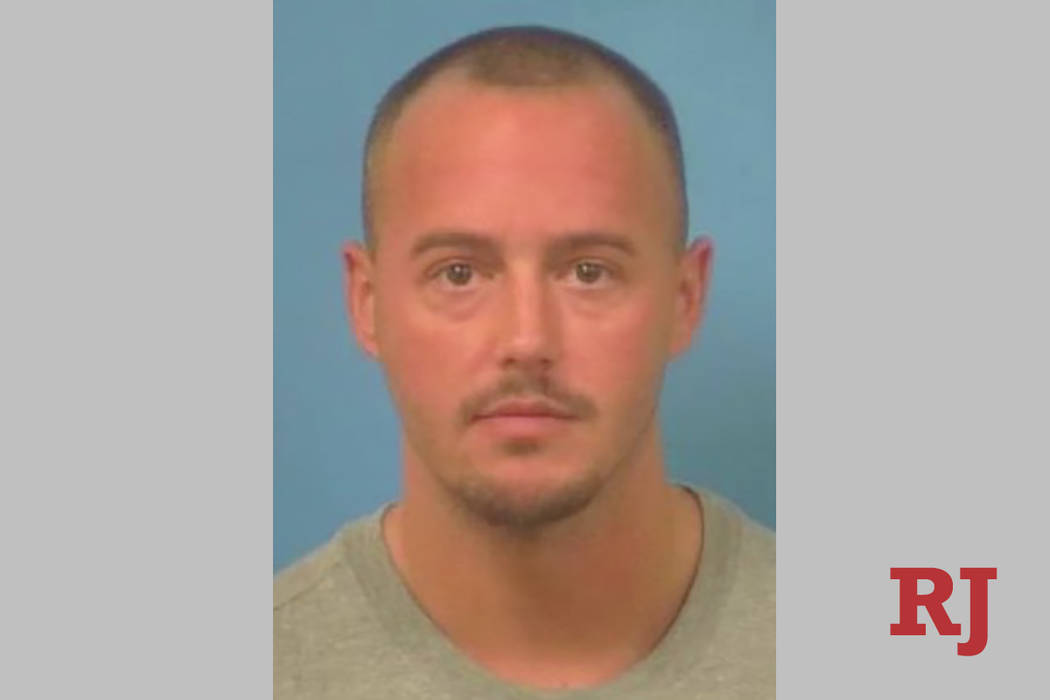 A Nye County deputy was arrested Friday on a charge of releasing confidential information from an agency that provides child welfare services.

Deputy Michalean Soprano, 29, of Pahrump, gave “sensitive information regarding a child abuse investigation” to his girlfriend, according to a video from the Nye County Sheriff’s Office posted Friday night on Facebook. The sheriff’s office received a complaint about Soprano on Aug. 6, Lt. Adam Tippetts said in the video.

Soprano was immediately placed on administrative leave, and internal and criminal investigations were launched, Tippetts said.

An arrest warrant was issued Thursday, and Soprano turned himself into the sheriff’s office Friday. Soprano remains on administrative leave.

“The Nye County Sheriff’s Office does not tolerate the abuse of authority or mishandling of confidential information,” Tippetts said.

Soprano has been employed with the sheriff’s office since July 2017.